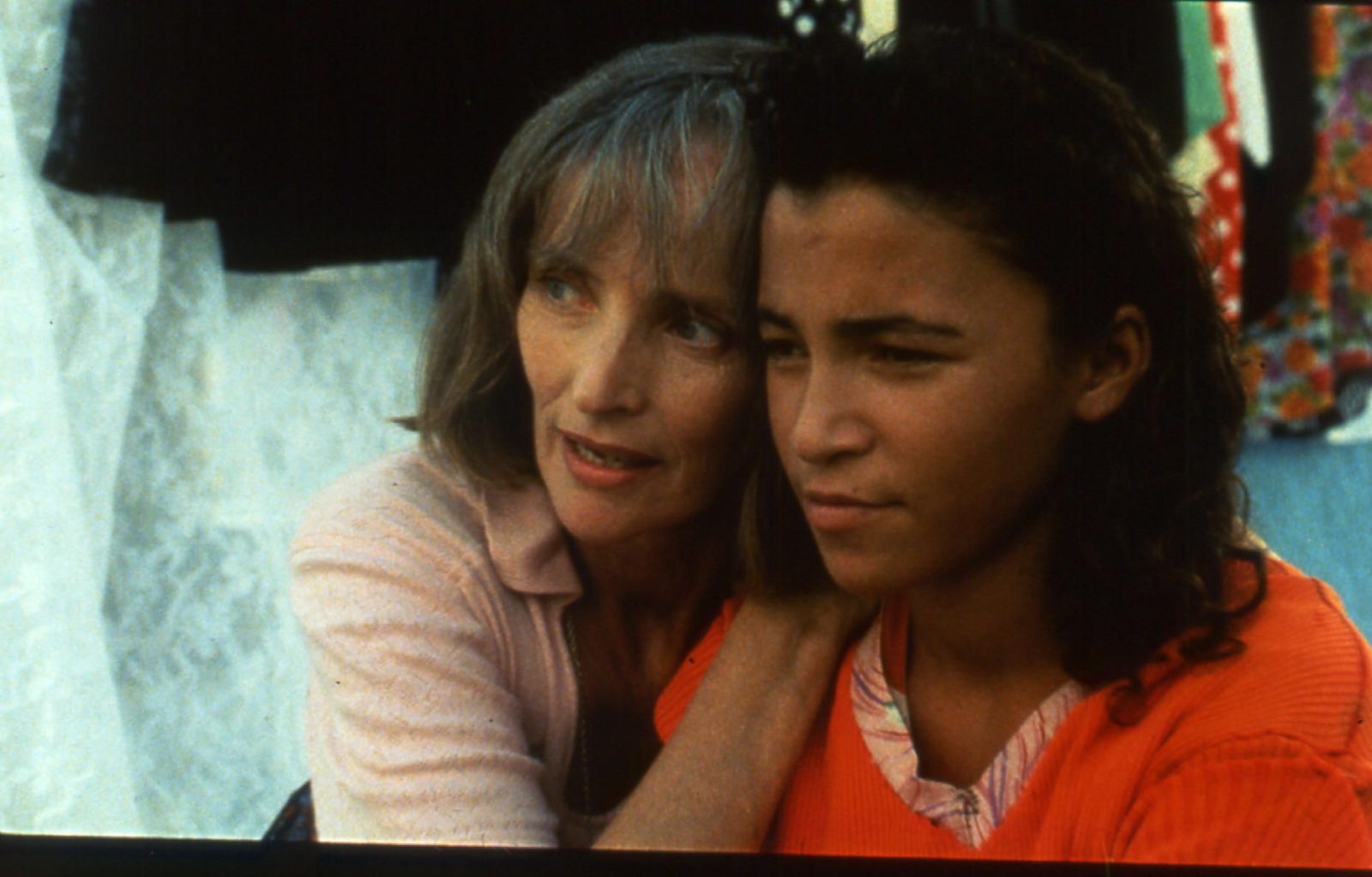 The film comes to us like a volcano rekindling its fires. Its embers take on the red hues of hell. Yet, we know not what it awakens here on earth as, in this part of the archipelago where “even the dead find no rest”, humans seem to be plunged into a long sleep, forgotten. We touch land in the company of a stretcher, followed closely by a Portuguese nurse (Inês de Medeiros). She is taking Leão (Isaach de Bankolé), a labourer from a Lisbon building site, back to his home on Fogo Island, a former Cape Verdean colony. This immigrant worker, plunged into a coma after an accident, did not ask to return to the land to which Salazar’s repression had formerly deported political prisoners. The chasm of the volcano re-opens like a wound, suspends time in a void around which each gravitates without knowing his or her place in the world. AR 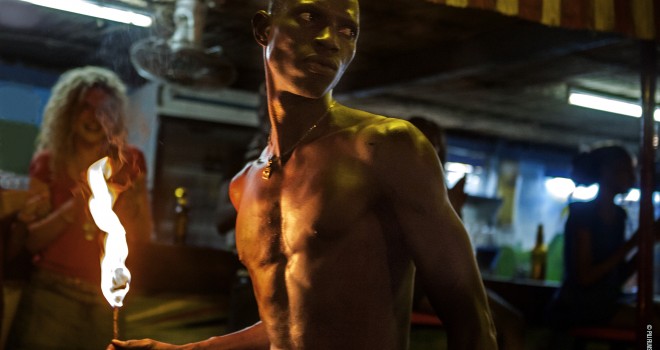