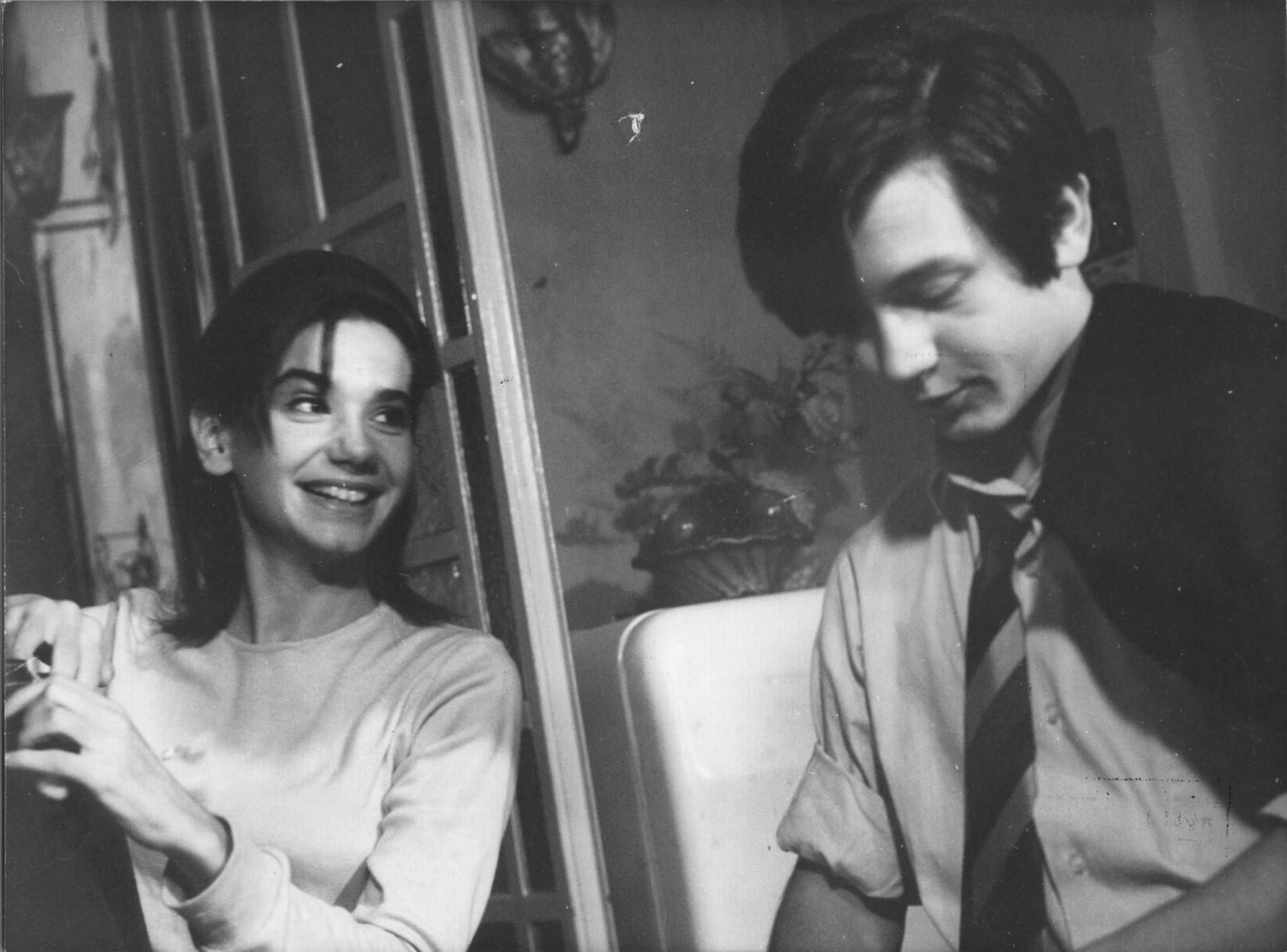 A young middle-class man and a young girl who has left the slums to work as a prostitute meet by chance on the Plaza de los Ingleses, opposite the emblematic Retiro station in Buenos Aires. Their encounter lasts no more than a day and morning, an enchanted lapse of time that echoes the title Brief Heaven. Kohon’s beautiful but sad film draws the picture of the nascent change in a generation’s mentality (unabashedly conveyed by the only elliptic erotic scene), while also asserting a new way of filming. The streets and promenades of Buenos Aires offer a welcome to the characters but also play a clearly aesthetic role, as for example, in the remarkable tracking shot that moves through the underground gallery near the Obelisk to the echoing notes of Piazzolla’s bandoneon. RK 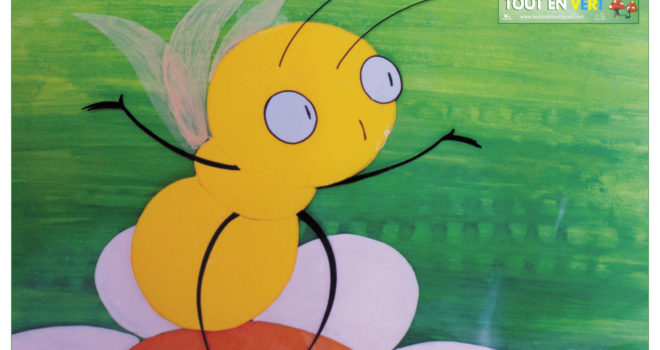