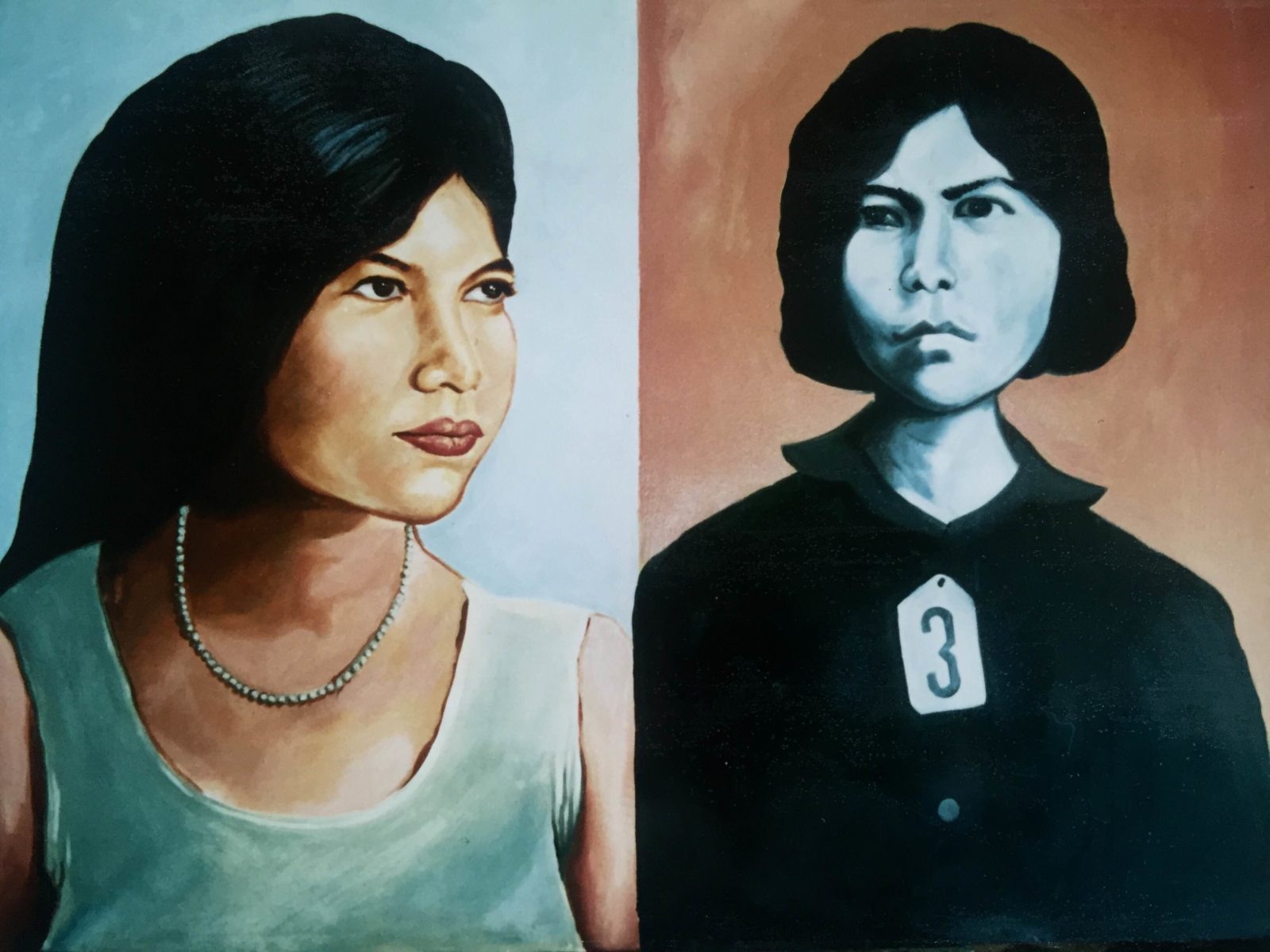 The TV documentary, Bophana – named after its tragically fated heroine – takes the time necessary to enter into the intimate life of a young couple under the Pol Pot regime. The film uses their letters, which contain both tender words and cries of despair, together with survivors’ testimonies and the words of those close to them, to retrace these two lives, mutilated by the Khmer Rouge. The couple’s true love and Bophana’s strong desire for rebellion and independence are mingled with the cruellest and most atrocious abuses committed by their torturers – who finally crush the lovers’ existence. They were officially executed in March 1977 in the prison S-21. CB 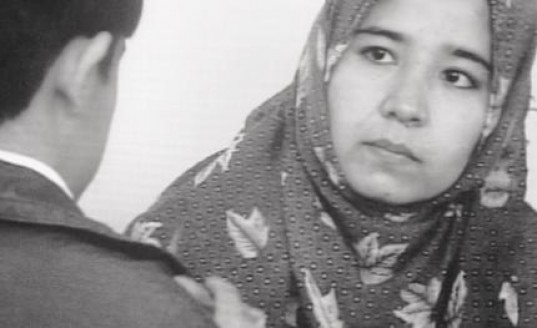 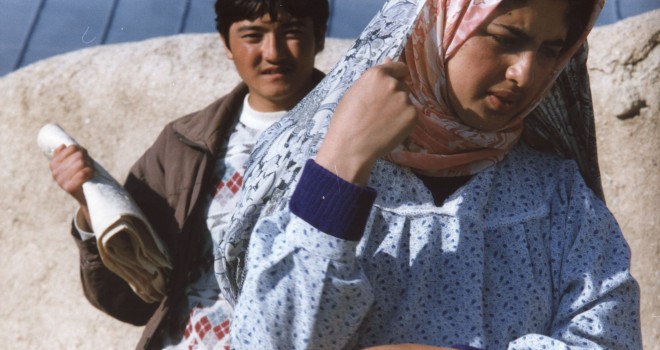