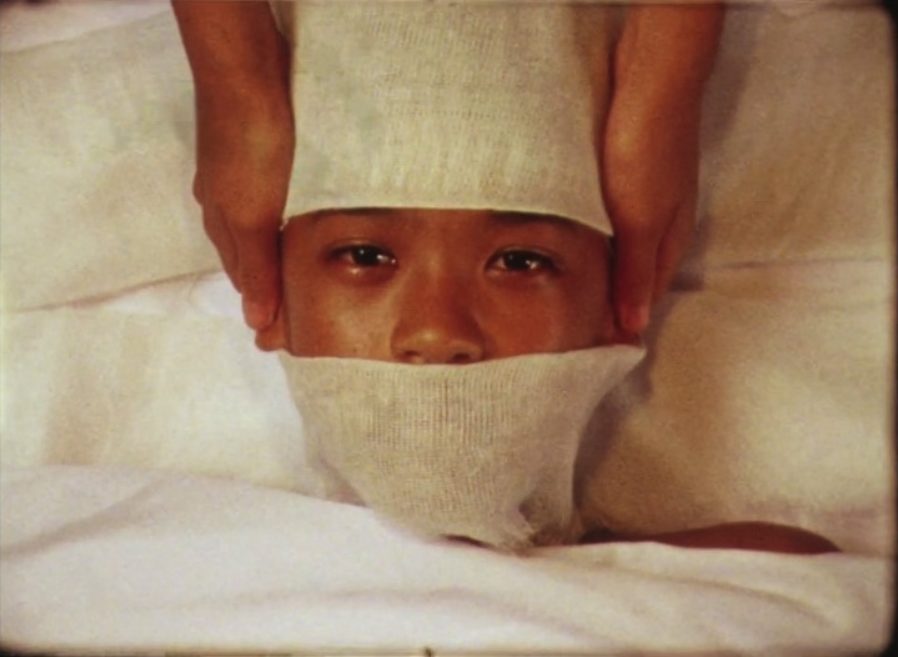 In the Philippines of the 1950s, a young boy is growing, but not enough in his parents’ eyes: they subject him to daily stretching exercises and administer a homemade potion that they are trying to commercialise.

For her debut feature, Shireen Seno has not opted for facility: she filmed in super-8 and with children from Mindoro Island. The brevity of a Super-8 reel (two and a half minutes) gives the story a fragmented effect, reminiscent of a home movie. Yet, Big Boy never sinks into the “retro” complacency of an obsolete technology. Seno, who grew up in Japan, draws inspiration from memories about her father, but her attention to bodies and childhood sensations, using richly textured non-sync sound, eliminates any hint of psychology. As the absence of some of Julio’s brothers and sisters and the post-war living conditions in this former American colony emerge, everyday gestures grow heavier with the weight of a reflection on History, which lends the narrative its structure: a small boy too tall for his age, Julio carries in his flesh the promise of an American-style masculinity that his parents turn to their advantage with an unabashed cruelty. 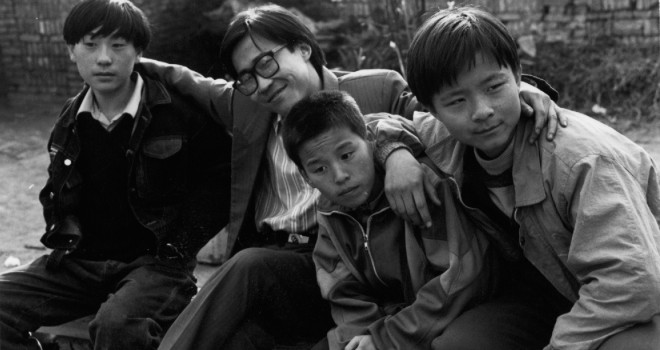 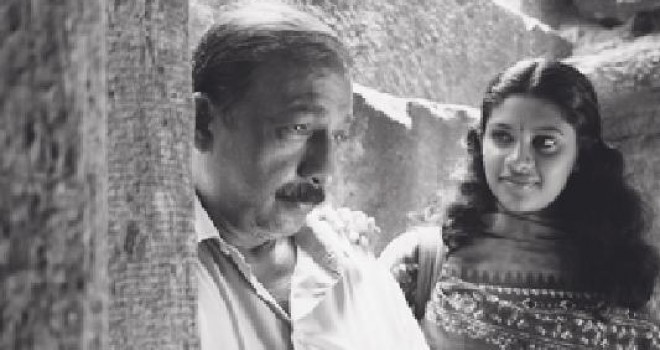