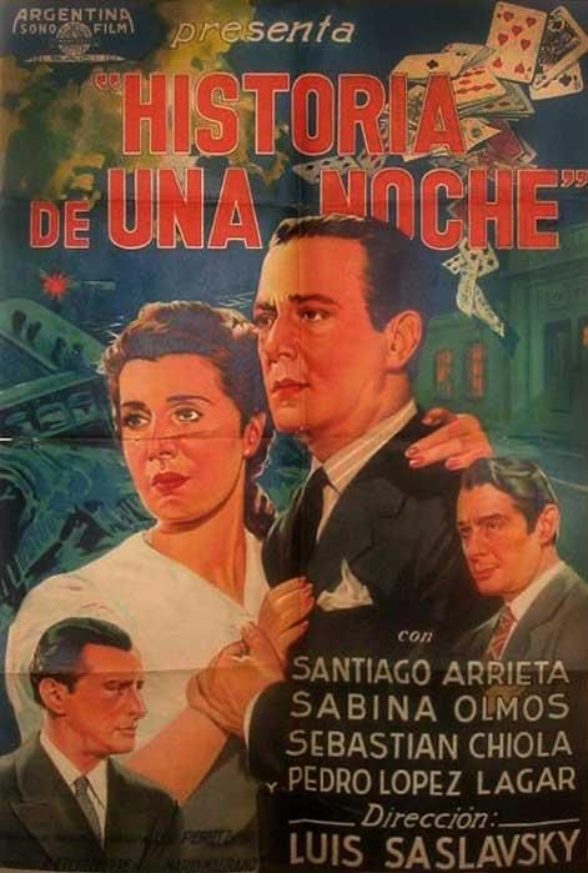 We should quickly dispel any misunderstanding by stating that no link exists between the film by Luis Saslavsky and the book by Jorge Luis Borges entitled Historia de la noche. But we should also point out that the same Borges, a scathing critic of the Argentine cinema of the time, showered decisive praise on Saslavsky’s La Fuga (1937), a film he made a little before Historia de una noche. Set in a small town in the Argentine interior, the film recounts the homecoming of a man after a long absence, and his meeting with the woman he once loved, who is now married. Subtly shifting from the classical stakes framing the triangular relationship tying two men to the same woman, the film opens up a detailed and abrasive study of provincial small-town society. What is still striking today is the film’s dramatic and formal rigour. JB 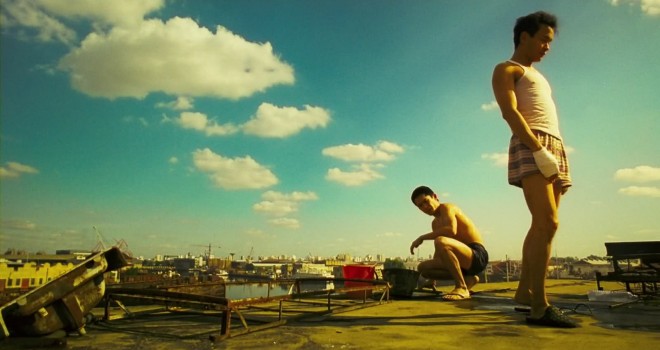 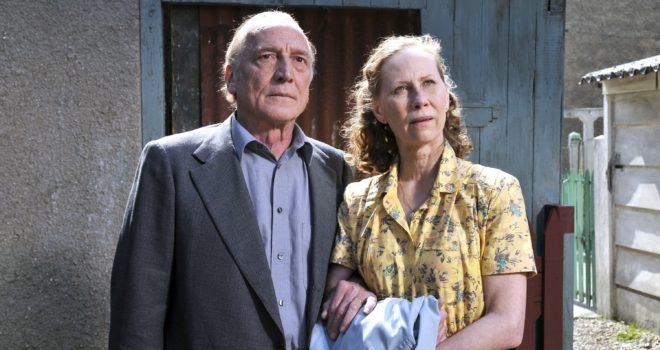