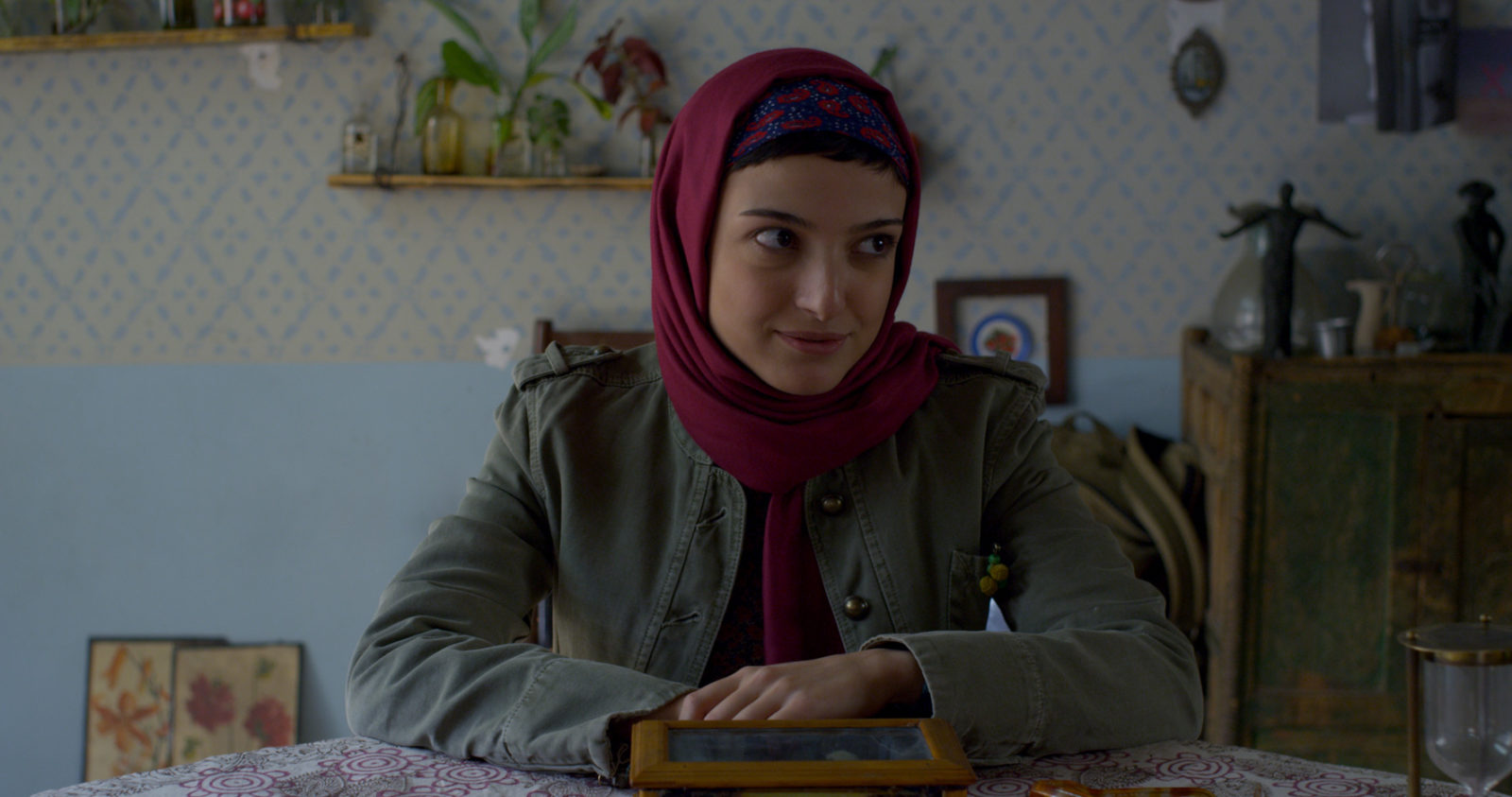 Invited abroad by a foreign festival, Amir’s amateur theatre troupe packs its bags. Unlike her friends, who told their parents they were going on a school trip, Shahrzad tells her father the truth. By focusing on the venue of the secret rehearsals, Behnam Behzadi keeps the parents at a distance and thus avoids an illustrative narrative of intergenerational conflict. Although the plot is built around this confrontation (and stands as a political allegory for society as a whole), the film goes on to explore the repercussions of Shahrzad’s confession. What choice is there between loyalty to a friend and what may turn out to be the only chance to get away ? With a finesse that places him in the furrow of his elder, Asghar Farhadi, Behzadi whittles down the dilemma to the point of recognising that everyone is right in their own way. He replaces the classical shot-reverse-shot approach to dialogues with the two-shot (the profiles of two people) and makes room for a mobile camera that does away with any hint of theatricality. Recorded as direct sound by the group’s composer, the music offers a counterpoint to the mounting tension that precedes the confrontation with a father as terrifying as he is loving.