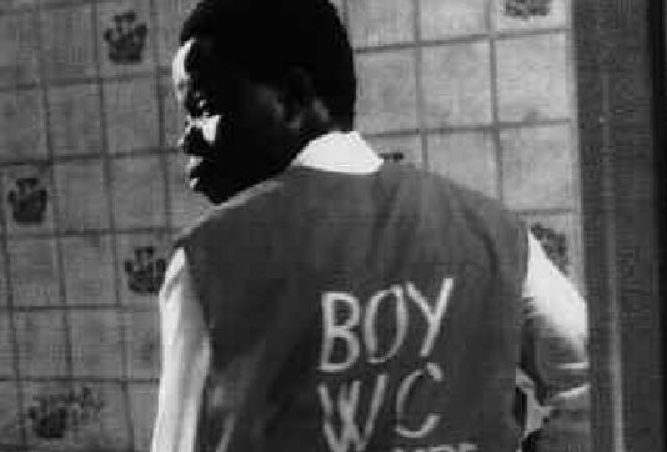 Abidjan, a metropolis and its problems. A gang of abandoned youngsters play at being heroes. In parallel, we follow the adventures of Charlemagne Ablakon, a professionnal swindler, becoming in turn businessman, airline pilote and ambassador. On his return to the village, his extravagant ways are taken for a sign of success and seduce many young men who then decide to move to the city. Becoming more audacious, Ablakon proposes dividing the village into lots for a huge sum of money, but just when his fellow villagers are about to hand over the money, Yopi a young man who had left for the city, returns home poorer than ever. 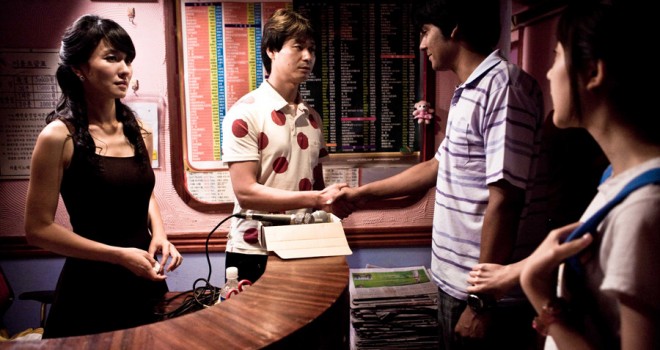