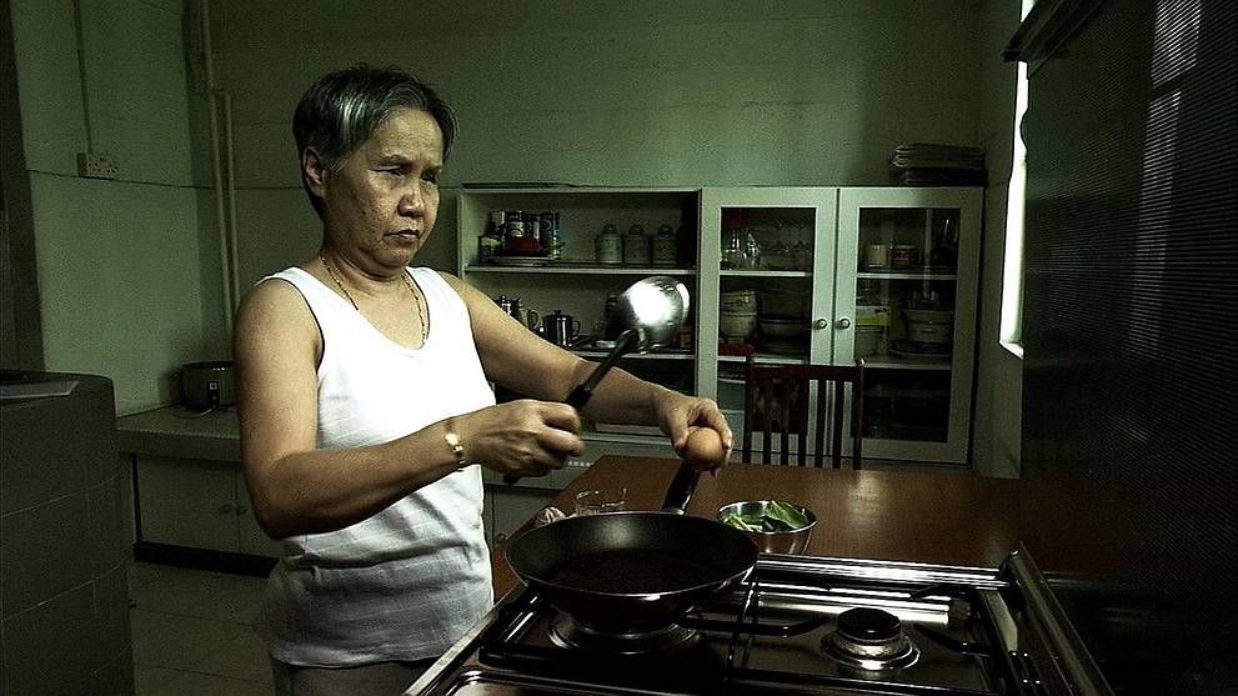 If the film’s three stories seemingly unfold in a relative indifference to each other, it is because the filmmaker fiercely resists the temptation to add his film to a long list of often artificial choral films. The three syllables of the film’s title are a sign that their focus lies elsewhere, more specifically on how to have the turmoil of love embody their stated intention: Be – with – me. How can one say it, have it heard, bare one’s need, one’s desire for the other? And here we, in turn, step over with the filmmaker into a fiction that documents through screens, telephones, text messages, emails, until we discover the author of an autobiographical novel that we thought was invented – this material then gives rise to a new intrigue around the amorous desire that determines part of our lives and the life of cinema since its beginnings. JB 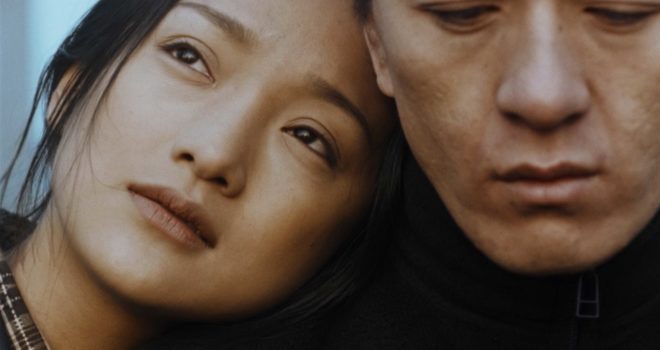