Home > Films > Beyond The Years

Beyond The Years
(Chun nyun hack) 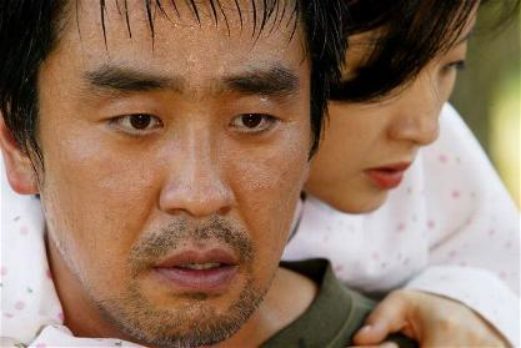 Beyond the years is a flm that holds the essence of the works of Im Kwon Taek since the 80’s. While Dong-Ho and his stepsister, Song-hwa, learn Pansori traditional Korean song) from their father, afection between the 2 half-siblings grows. Dong-Ho, now as a young man sufers under the situation where he cannot confess his feelings for Song-hwa. Songhwa however, bears down to master her voice for Pansori; her character represents the archetypes of both of a devoted artist and an obedient daughter. Te lust between the brother and sister is the process of a confict between secular love and artistic soul. Dong-Ho, unable to resist his feelings, runs away from home and marries another woman. He sets out to fnd his sister at the news of their father’s death. His journey is a lamentable path in search of his sister’s voice. 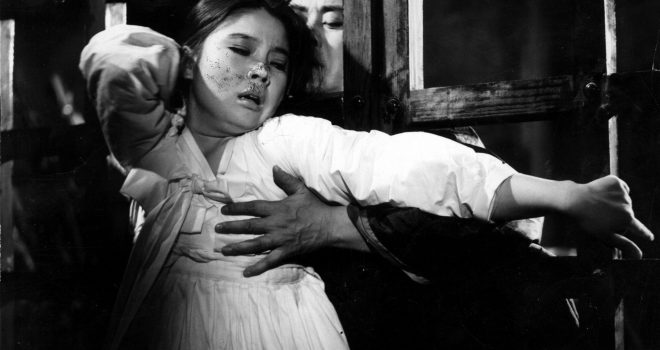 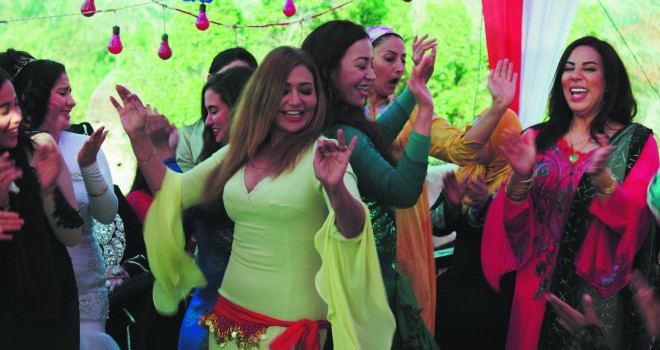 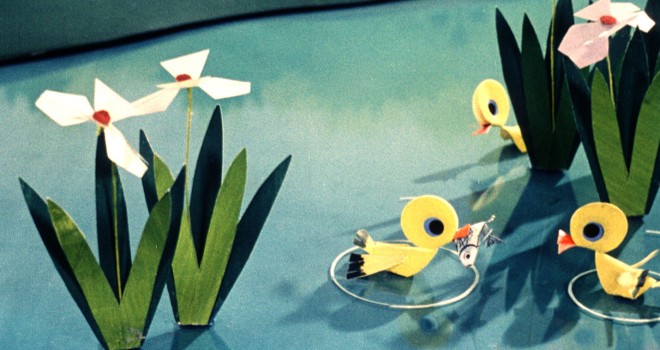