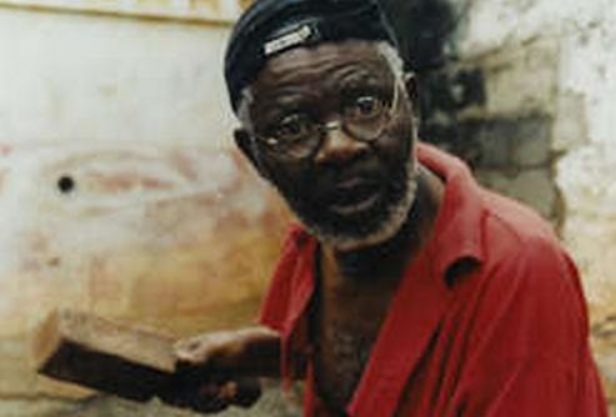 His name is Owono Pierre, but people call him Leppe. Sentenced to four years in jail for a minor crime, he ends up being imprisoned for 33 years! He should have been released but all his appeals have been vain. Leppe’s release is only scheduled for 2028! What happened? What feeds his hope for living beyond the sentence? This is the true story of a shattered life and the simple and moving account of a struggle against the absurd. 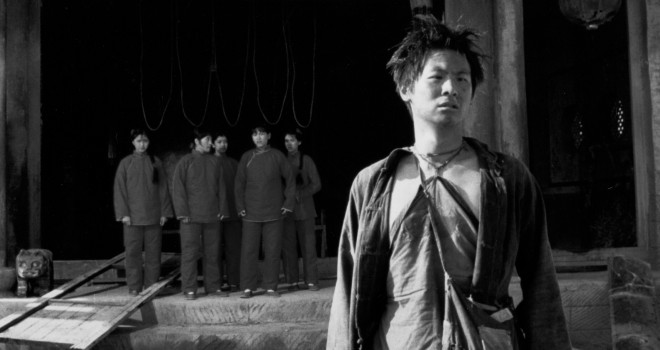