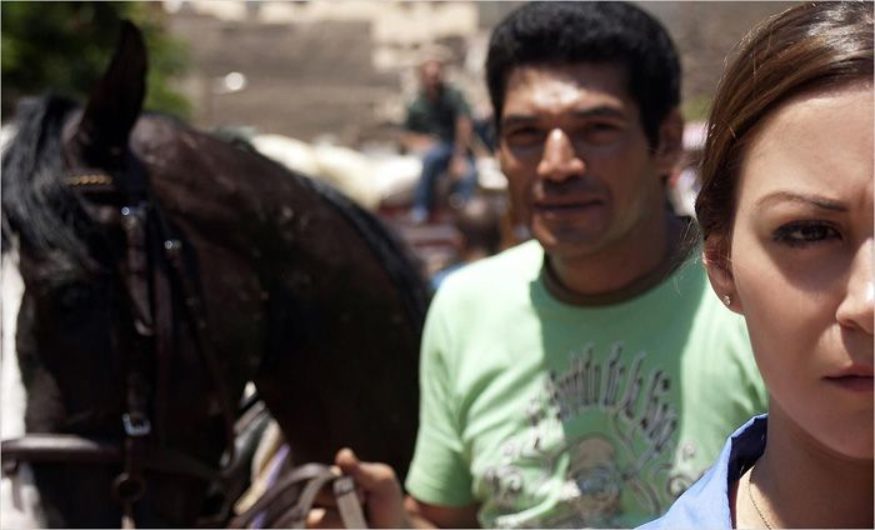 Certainly, we would need to carefully watch again and examine Yousri Nasrallah’s latest films Aquarium (2007), Scheherazade, Tell Me a Story (2010) and Brooks, Meadows and Lovely Faces (2016) to grasp the different ways in which an oeuvre today explores the questions relating to the destiny of a people and its on-screen figuration. Between the last two above-cited titles came the Tahrir Square demonstrations leading to the downfall of Hosni Mubarak and, as the film’s starting point, we see amateur shots of horse and camel riders from Nazlet, a working-class district near the pyramids, brutally charging the crowd of demonstrators before they themselves are assaulted. Fiction begins the moment the filmmaker crosses over to the other side of the now mediatised images to make a film, reviving Rossellini’s inspiration for Europe 51, about a country undergoing radical political change (at least, that was the hope of the moment). Cinema challenged by the complexity of an unfolding present. JB 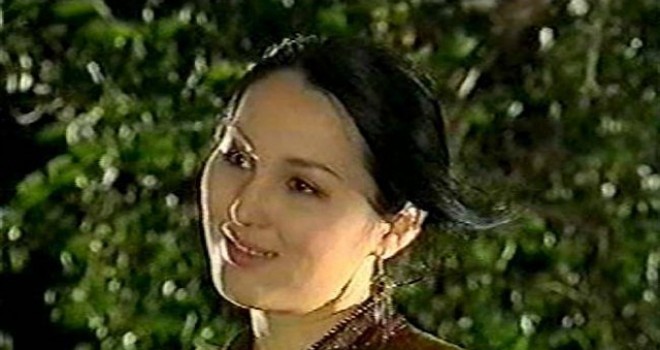 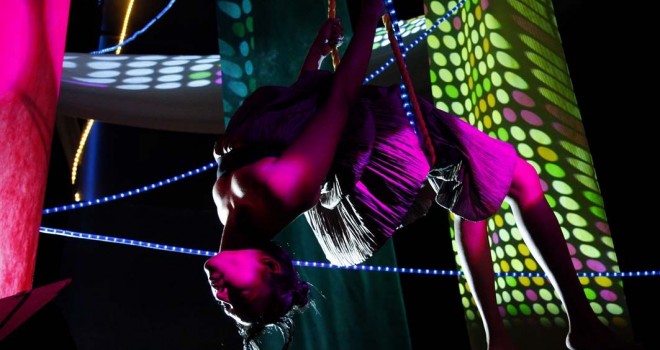 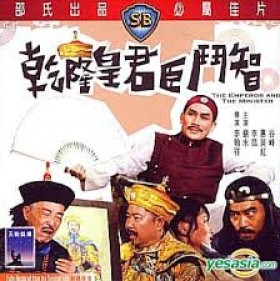