Home > Films > Into the Picture Scroll - The tale of Yamanaka Tokiwa 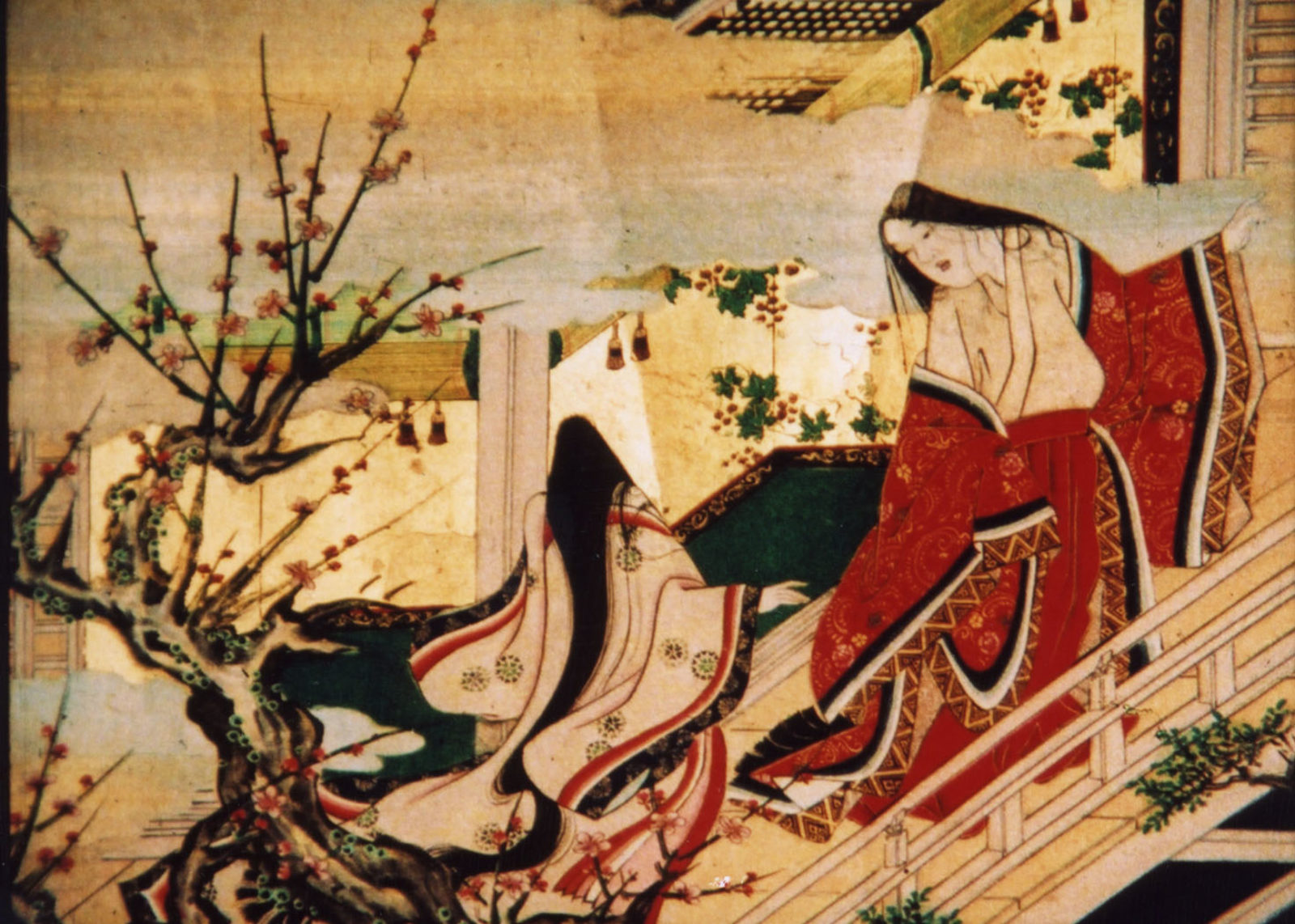 “Yamanaka Tokiwa” is a film presenting the “Yamanaka Tokiwa” picture scroll said to be the work of Iwasa Matabei, an artist who lived in the 16-17th centuries. The scroll tells the then-famous puppet theater story of Ushiwaka-maru and his mother, Lady Tokiwa, in a samurai family. Ushiwaka-maru is the infant name of Minamato Yoshitsune, a hero in the 12th century, who is one of the most beloved historical characters in Japan. The film revives the world of the “Yamanaka Tokiwa” picture scroll through pictures and words, with the newly composed joruri music (ballad and shamisen instrumental accompaniment) composed for the film. Lady Tokiwa sets off on a journey to see her son who lives in northern Japan, quite far from her Kyoto home. On her way, she is cruelly attacked and murdered by bandits in Yamanaka town. Then the ghost of the resentful Lady Tokiwa appears before her son. Thus learning the tragic end of his mother, Ushiwaka-maru slays the entire gang of bandits to avenge her. 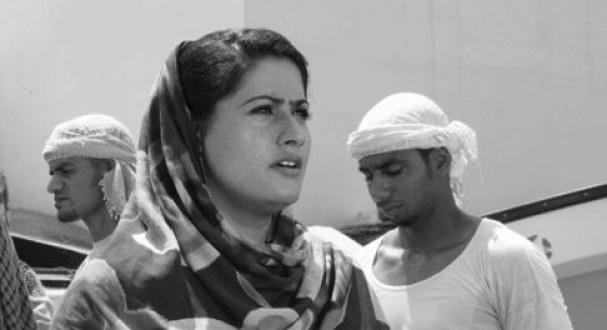 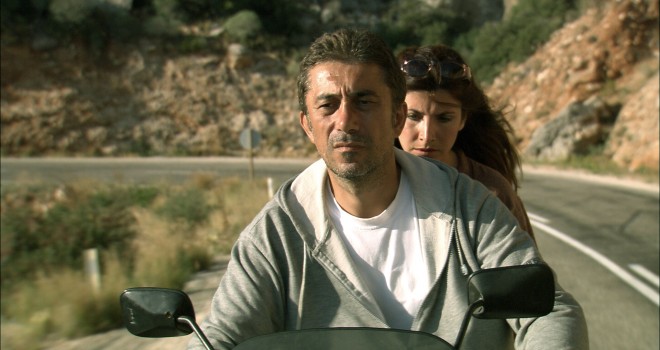