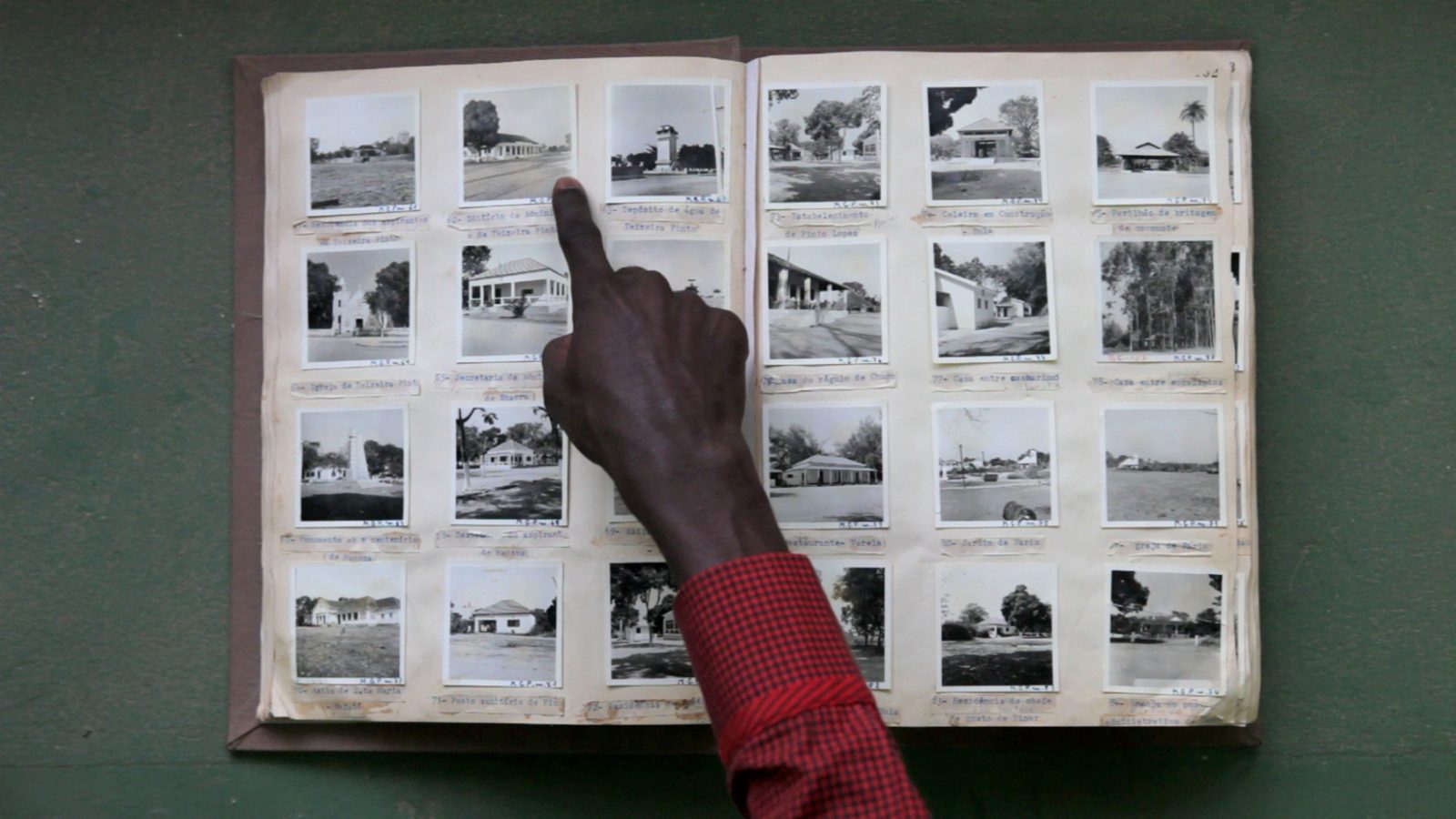 What mechanisms of authority reveal the narratives and traces of history, and to what extent do they conserve the mark of the dominant elites? The(se) question(s) – here, multiple approaches are necessary, as the work of Filipa César suggests – seem(s) to permeate the three films, all linked to the Portuguese presence in Guinea-Bissau. This triggers a reflective process close to Chris Marker’s free associations and reconstructions of the past. In A Embaixada, filmed in a single static shot, a present-day Guinean activist leafs through and comments on an album of colonial photos taken in the 1940s and 1950s. What does he see in them? What do we see in them? In the film Cacheu, we discover the image of four colonial statues at Fort Cacheu built for the Portuguese in 1588 to facilitate Guinea’s slave trade – an image also found in other contexts including in Chris Marker’s Sunless and Flora Gomes’ Mortu Nega. The accumulated layers of interpretation of the same representation finds here new variants. Mined Soil prolongs this approach. Both a film essay and performance piece, it takes the idea of an excavation site literally, the starting point being the definition of land “as a natural body, independent and historical” in the words of Amílcar Cabral, who headed the African independence movement and had trained, uncoincidentally, as an agronomist. AR 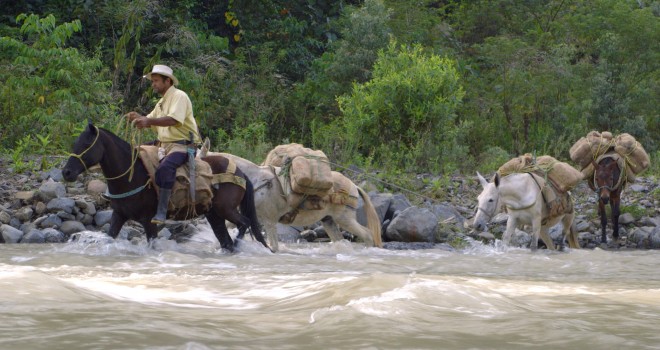 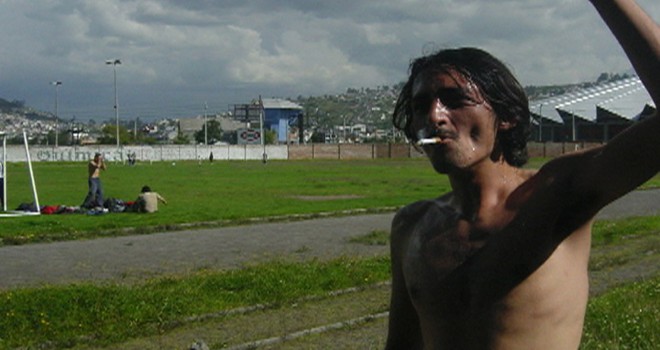