Today I Felt no Fear
(Hoy no tuve miedo) 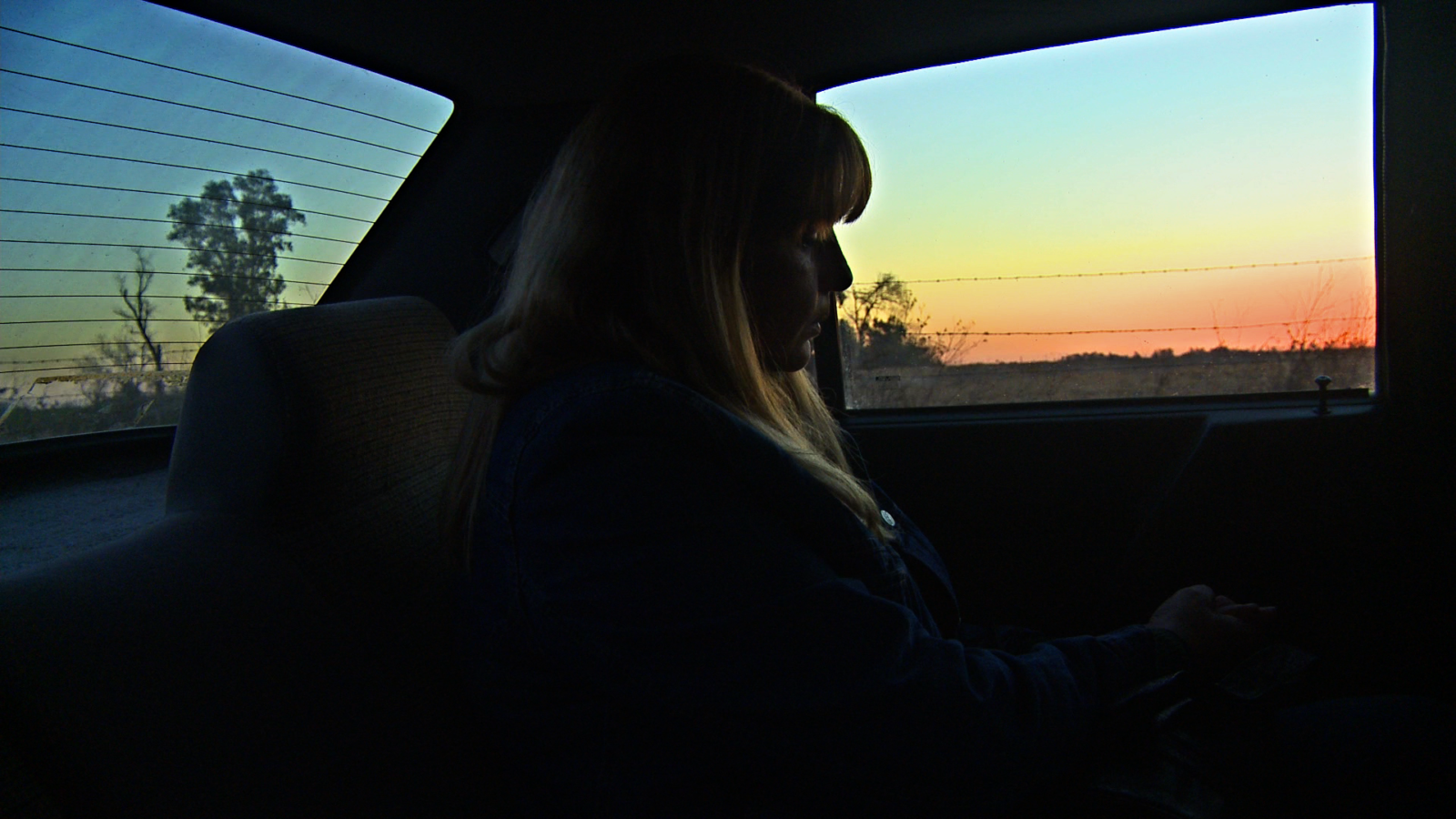 After Los Labios, his well-received first feature, co-directed with Santiago
Loza and the winner of a triple best actress award at Cannes, Iván Fund
comes back on his own with this film shot on familiar ground, a story
with another group of women. Its beautiful title, Hoy no tuve miedo
“Today I wasn’t scared”, is enough to express the director’s subtle desire
to throw cinema deep into the lives of those he filmed – most of them
close relations – and life deep into cinema, without breaking in, as if
just asking for the latest news, to breathe the intimate daily air. Daily life
is made up of a sewing workshop, the lives of two young sisters, Ara and
Marianela, and Lulú’s; it is about kids and a dog, about the dull landscape
of a small Argentinian town which festival days or friendly parties
at night hardly make brighter. In the second part, the actual making of
the film comes as a counterpoint to the reality which we thought was
being presented to us. This is not to show that a film is also the documentary
of its own making, but to reveal the urge Fund feels, film after
film, to put together the bits and pieces of the all-too-ordinary clothes of
our world, using fiction as sparsely as he can. The 26-year-old film-maker is indeed one of the promising new figures of Argentinian cinema. JB 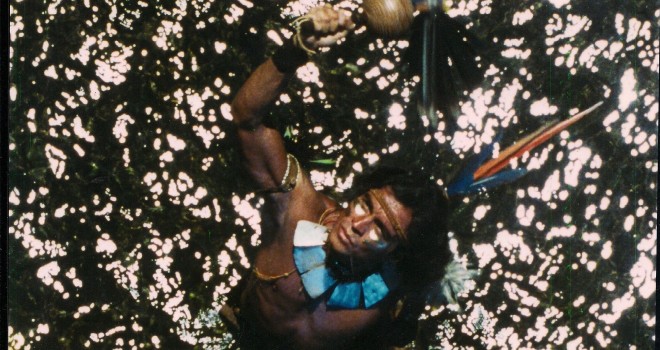