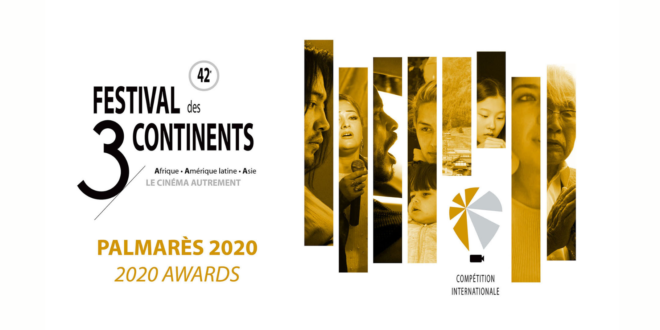 Eight films participated in the International Competition of the 42nd edition of the Festival des 3 Continents. The Jury, composed of the filmmakers Annemarie Jacir, Shahrbanoo Sadat, Nabil Ayouch and Alain Gomis, decided to award the Montgolfière d’or ex æquo to the films Moving On by the Korean filmmaker Yoon Dan-bi and Zero by the Japanese filmmaker Kazuhiro Soda. The Jury also awarded a special mention to Las Ranas by the Argentine filmmaker Edgardo Castro.

« It is a film which moved us all and we felt that it was a well-constructed, well-told and moving story » explained Annemarie Jacir, concerning the film Moving On. And Shahrbanoo Sadat added, regarding Zero: « We found the film inspiring, a tribute to humanity».

La Montgolfière d’or is endowed by the City of Nantes, the Loire-Atlantique Departemental Council and the Festival des 3 Continents with 5,000 euros given to each of the filmmakers.

Concerning La Ranas, Nabil Ayouch underlined «  its very beautiful introspection of both intimacy in prison and its free dive into the universe of a prison in Argentina, in which he truly transports us with him ».

The Young Jury composed of the Nantais Lise Bello, Brahim Messeguem, Yanis Mondor, Laura Van Roy and Clarisse Wouters, has rewarded Kokoloko by the Mexican filmmaker Gerardo Naranjo. The jury also gave a special mention to the film The Works and Days (of Tayoko Shiojiri in the Shiotani Basin), by Curtis W. Winter and Anders Edström.

The Young Jury Award is endowed by Le Damier, a foundation of the Brémond group, with 3,000 euros for the filmmaker.

About Kokoloko, the Young Jury praised «  its raw langage and its intensity, its singular grain and intimate imagery » along with « the controversial beauty of its characters ».

Concerning The Works and Days, the Young Jury highlighted : «  its timeless pace capturing the essence of a daily life, for its soothing imagery of simple and almost acetic aesthetics, for the filmmaker’s work on the sound which immerses us in his rural universe, and for his dialogues without extravagance and yet captivating». 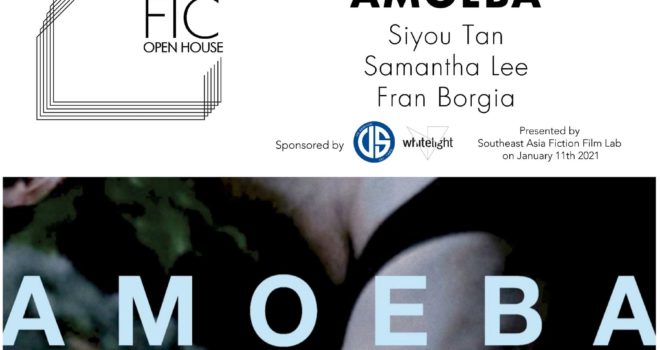 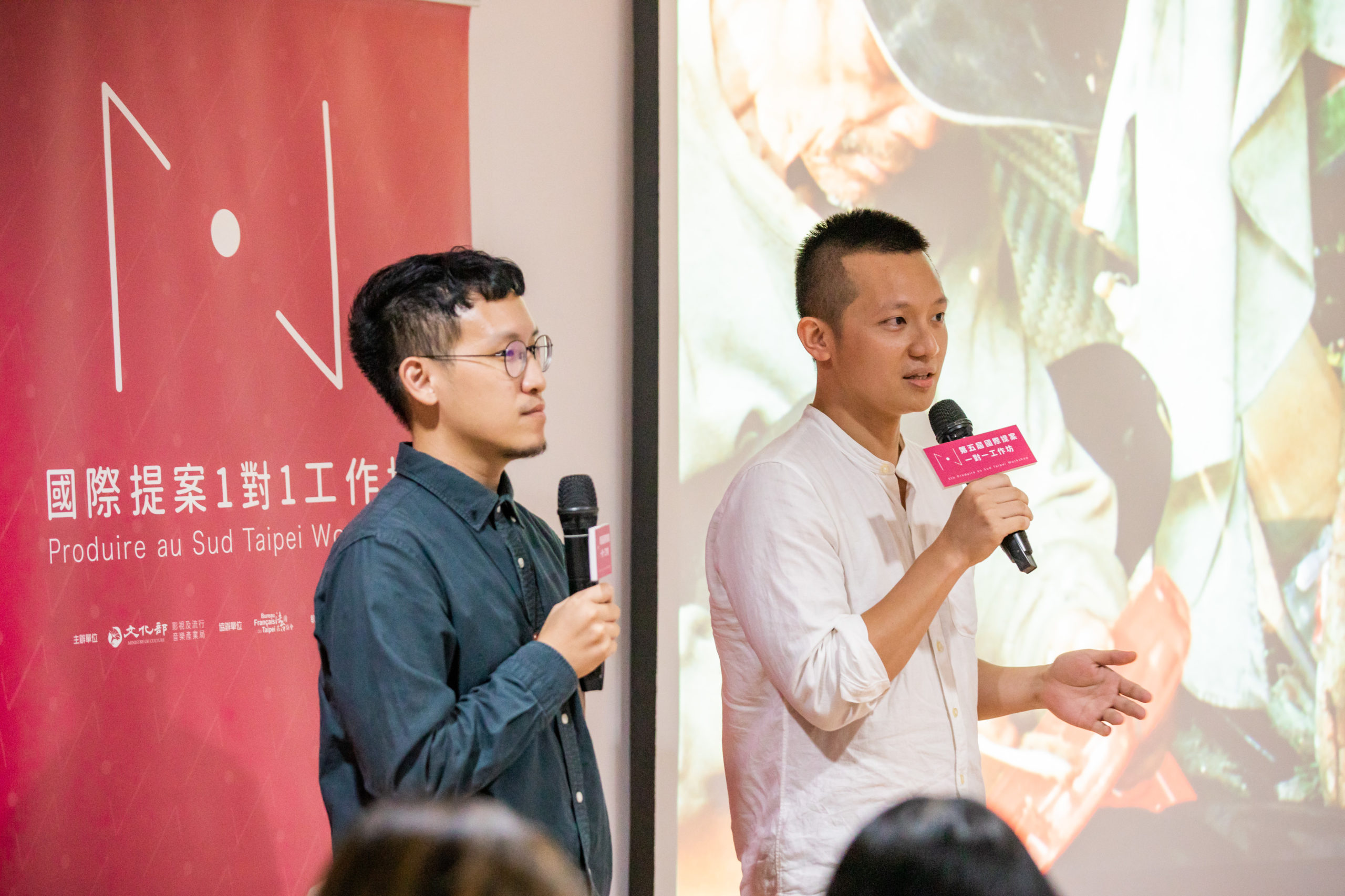 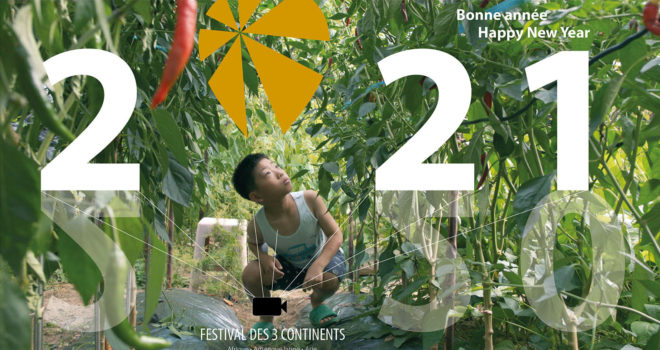