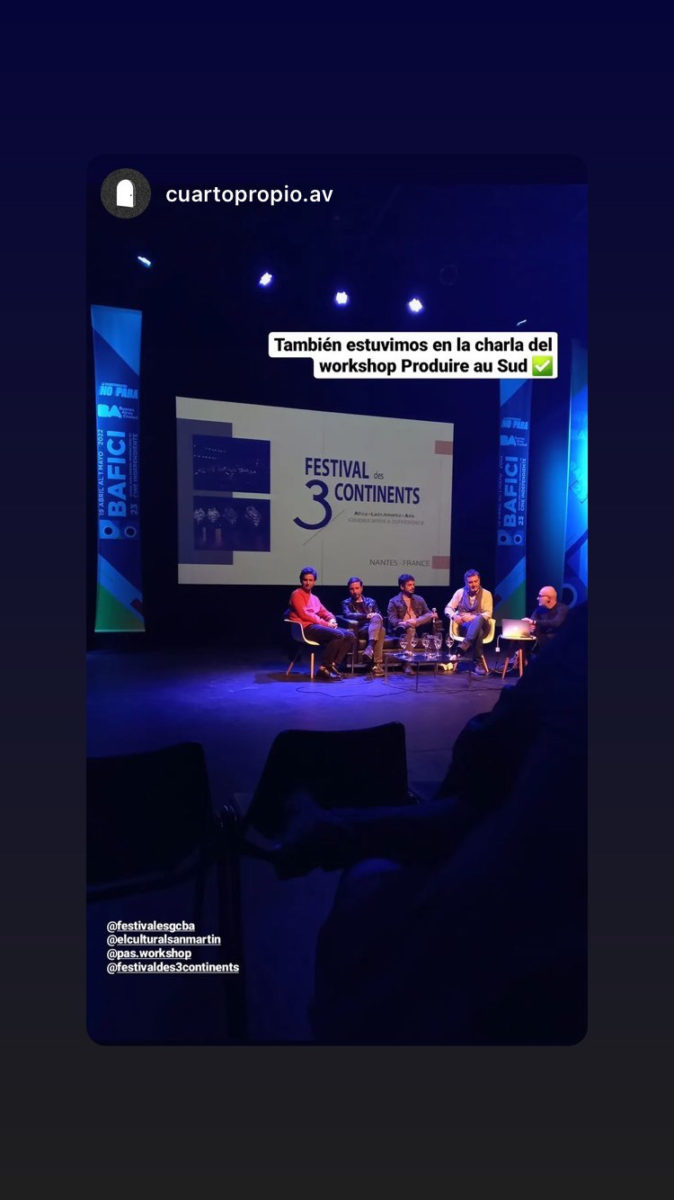 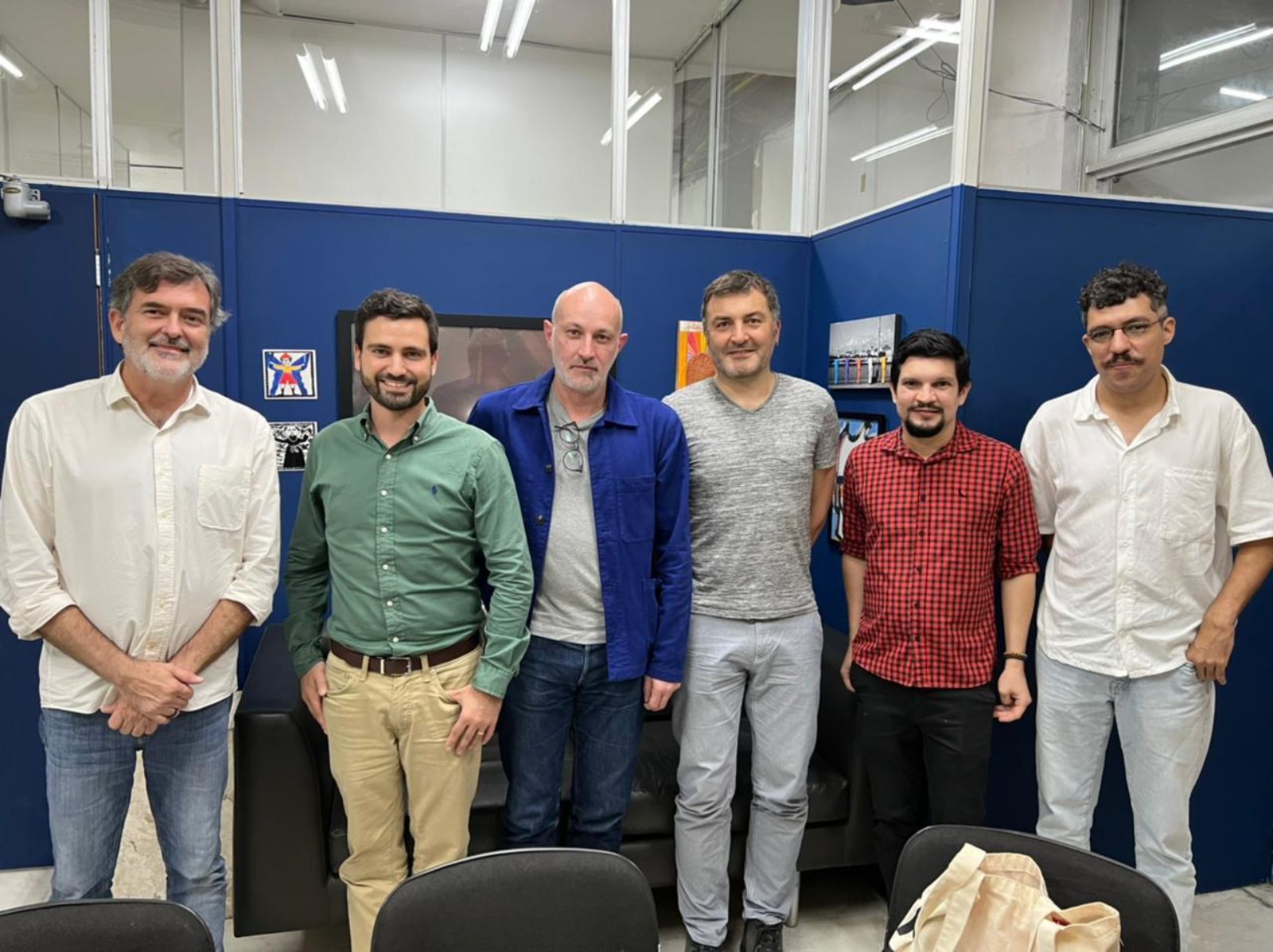 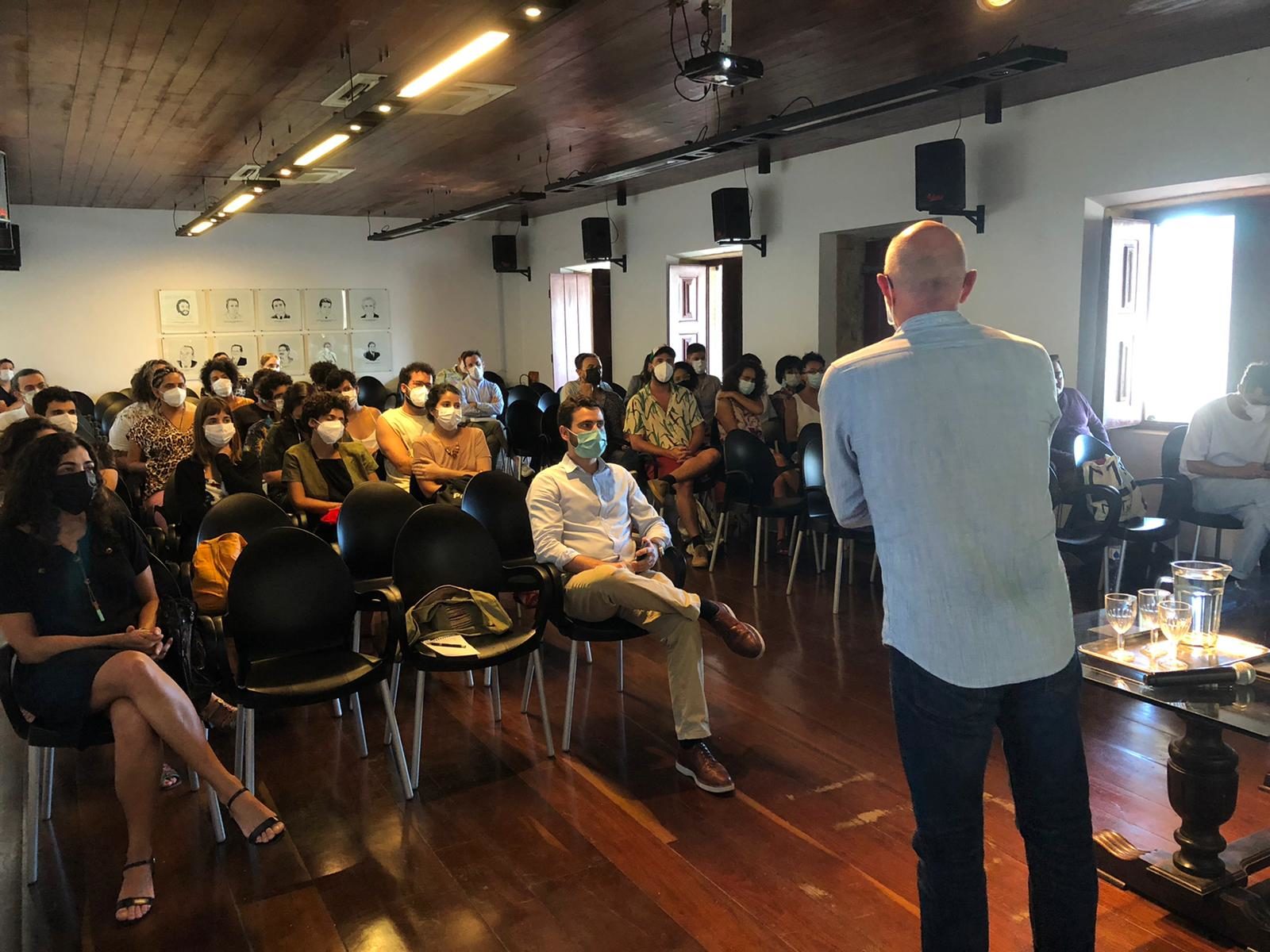 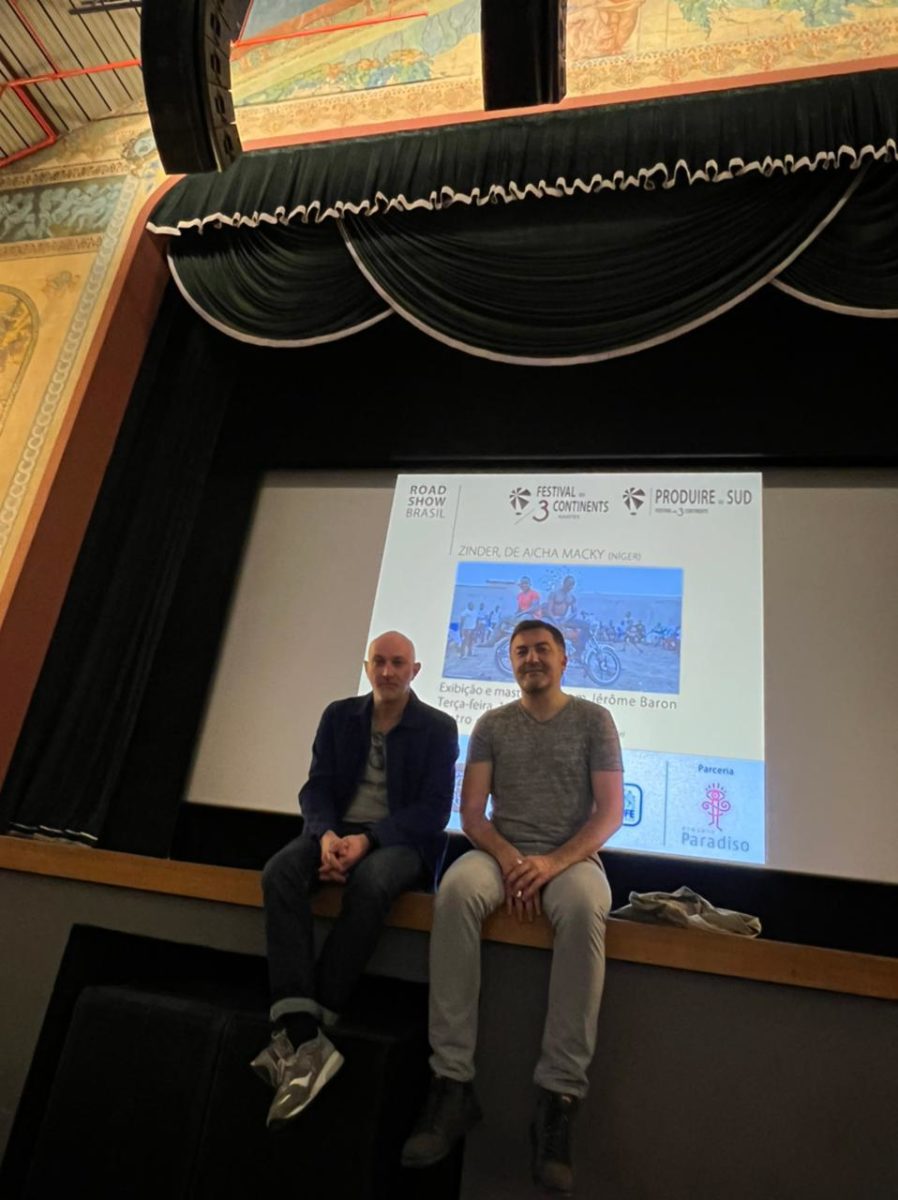 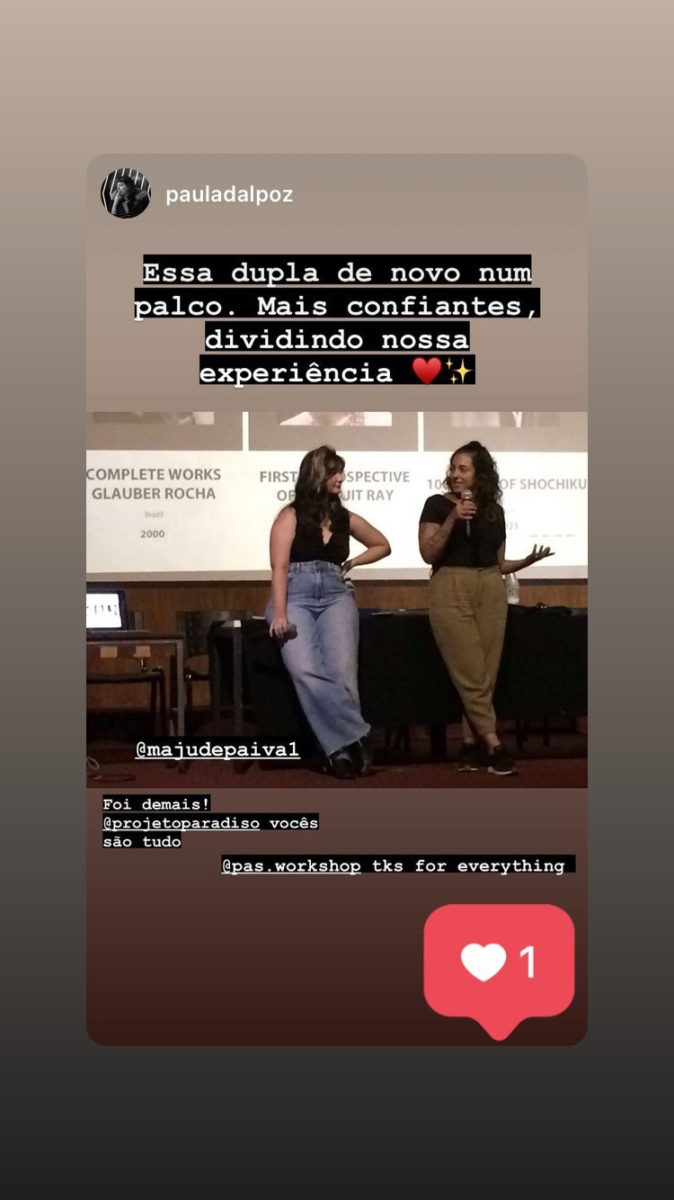 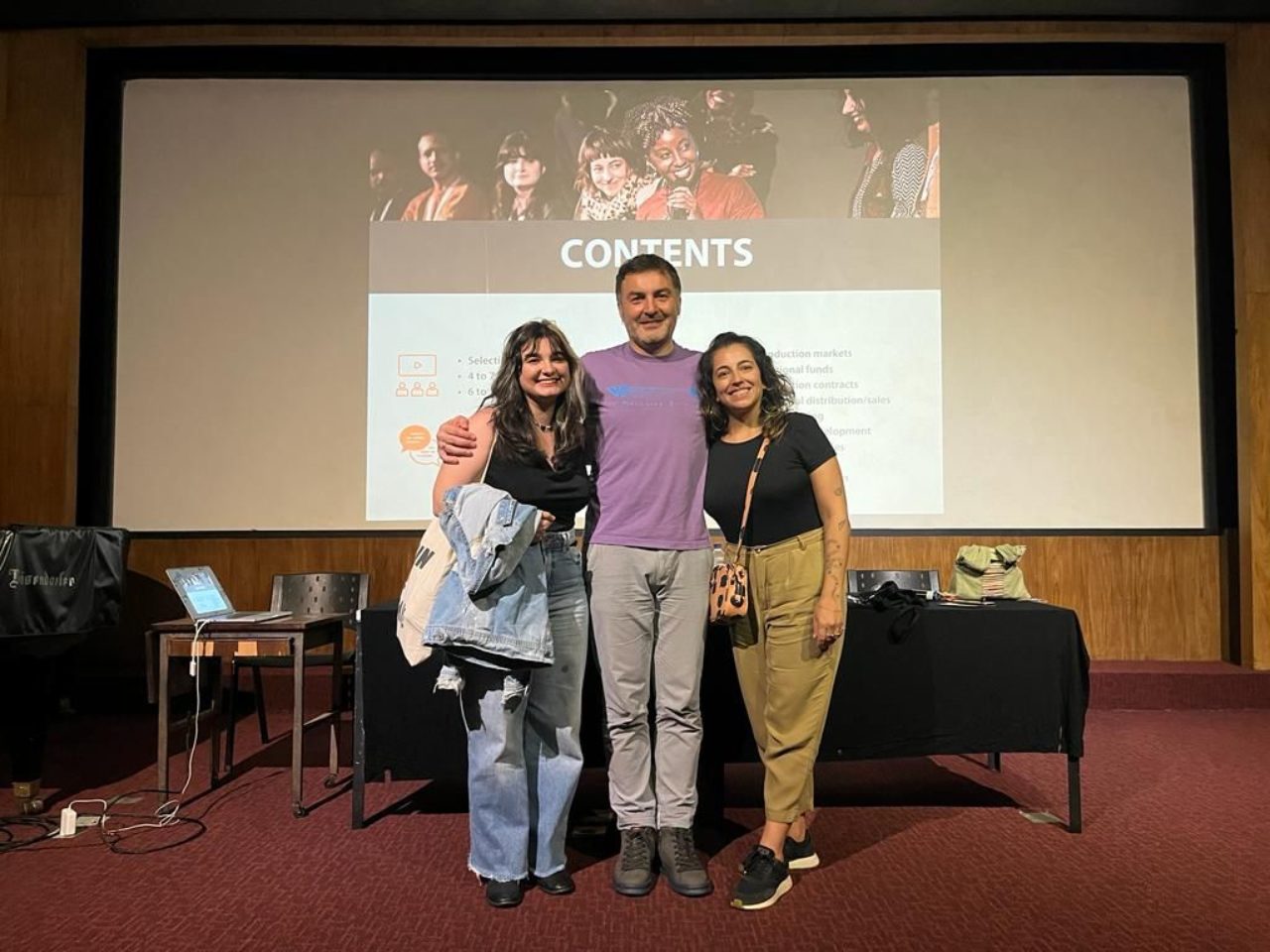 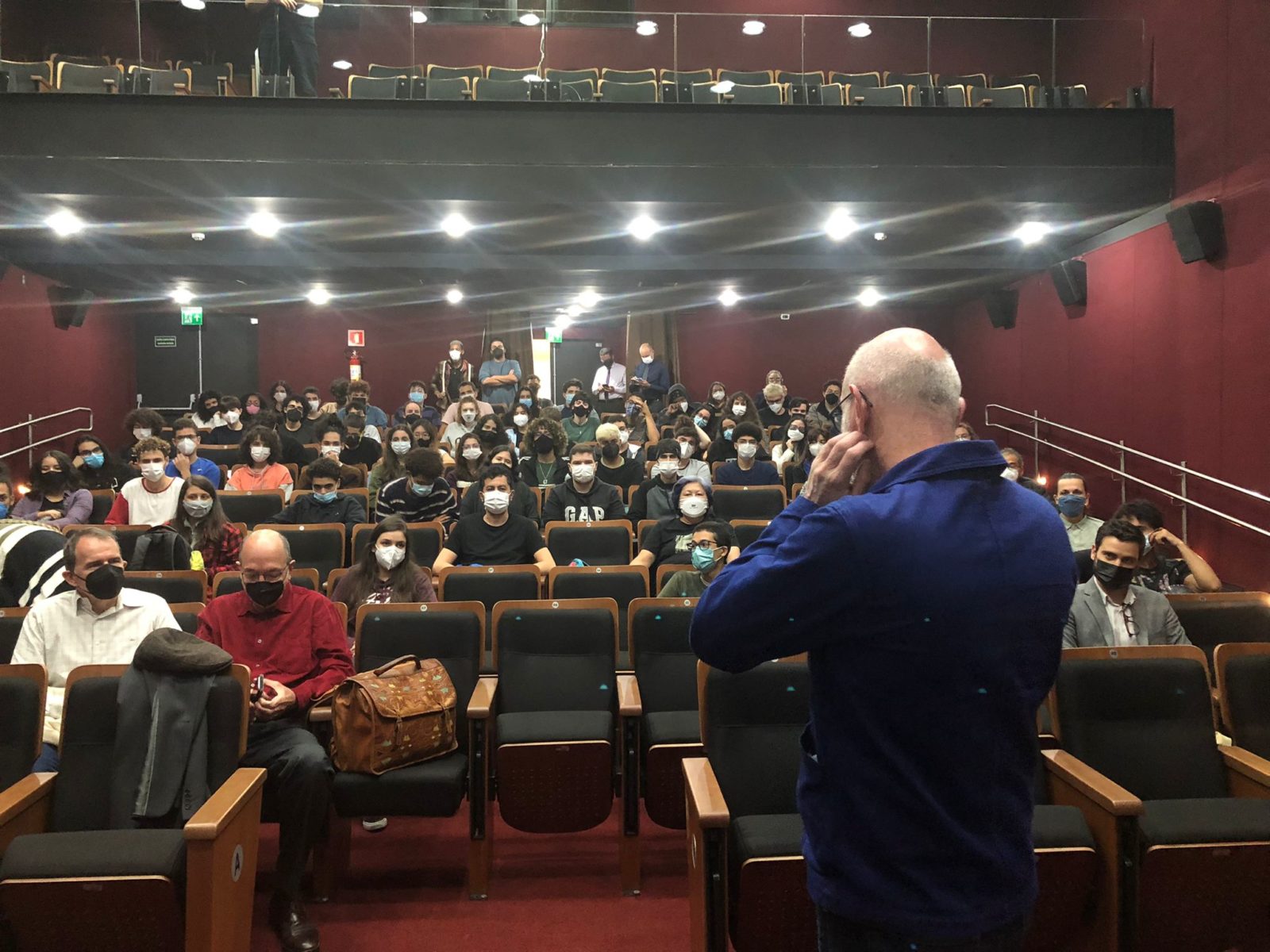 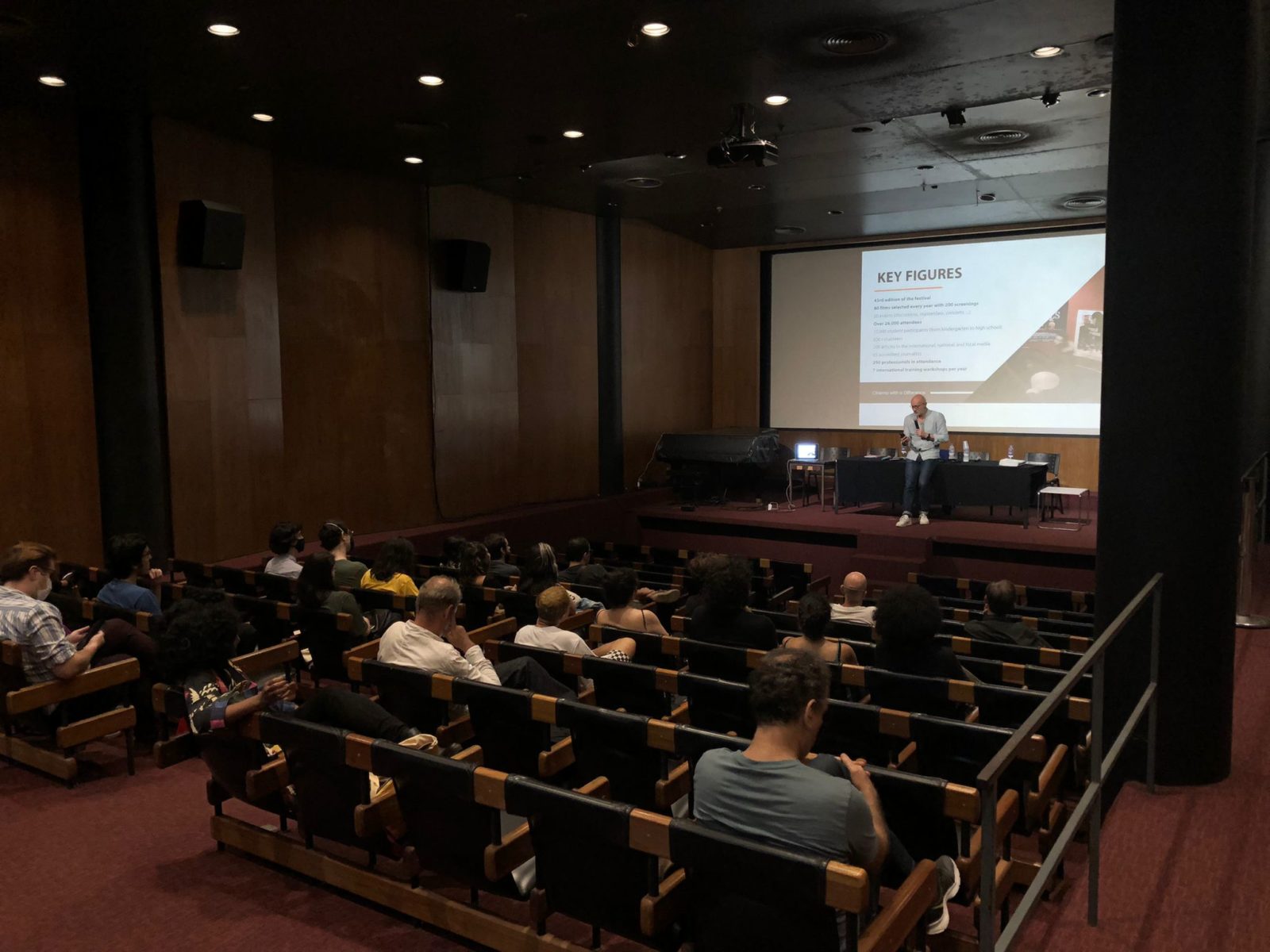 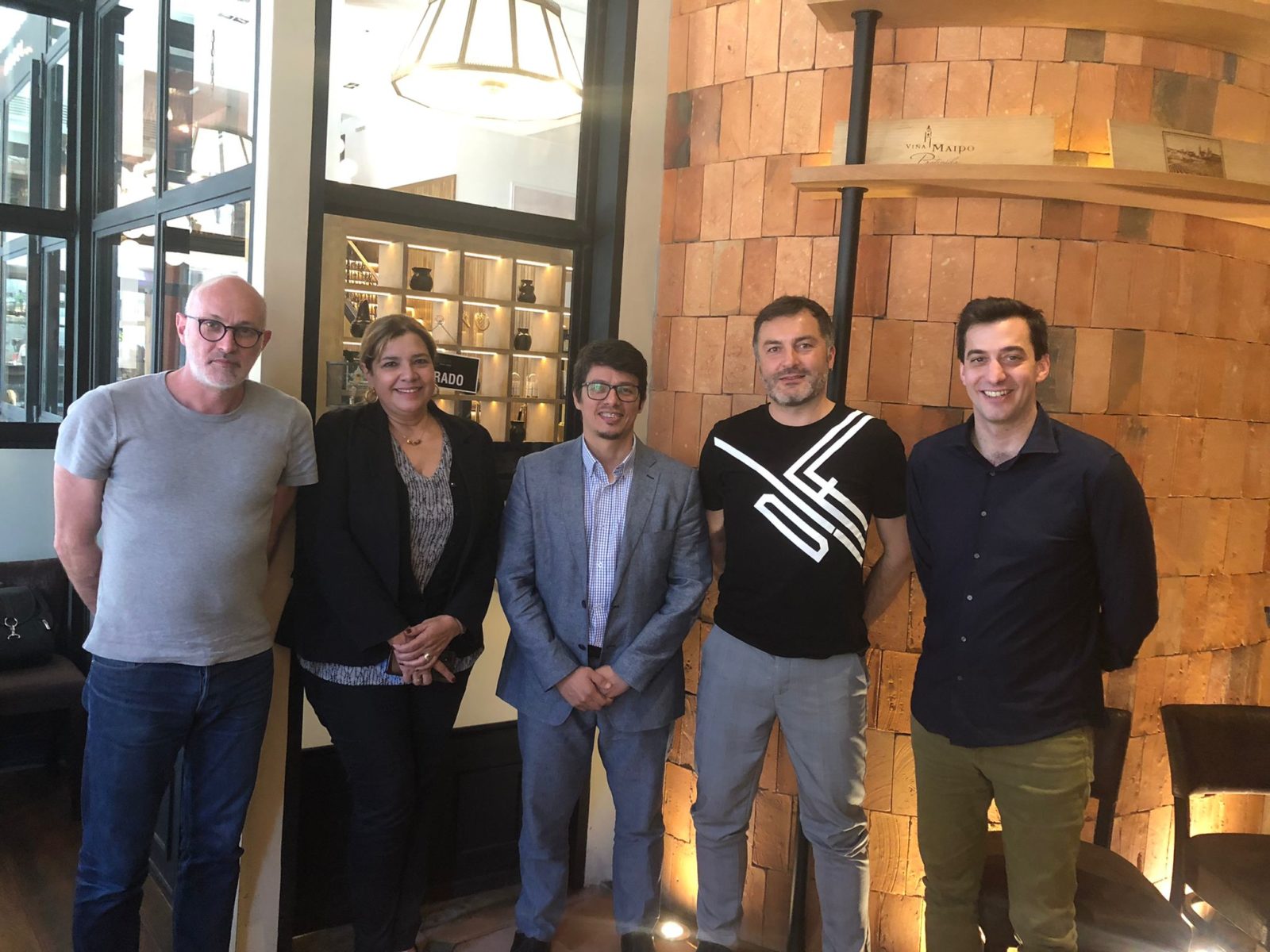 A vital opportunity for the continent’s emerging talents

During a recent visit to Latin America by the team of the Festival des 3 Continents and Produire au Sud, the hypotheses of two new workshops by 2023 became a reality.

In addition to the significant geographical resizing of the Produire au Sud label, which will thus include eight international workshops in addition to the Nantes edition, it is above all the return to the Latin American continent that these two initiatives mark. Indeed, the last two PAS interventions in Latin America were held in 2012 in Belo Horizonte and in 2013 in Caracas.

A wind of change for a weakened industry

Meetings with young producers and directors from Brazil and the Southern Cone region highlight an urgent need to reach out to new international partners and acquire new working tools to sharpen the fertile ground of the local industry.

« They all express a painful isolation and lack of structural means, explains Guillaume Mainguet, Executive Director of the PAS workshops. The outstretched hand of Produire au Sud, supported among others by the French diplomatic networks in Sao Paulo and Buenos Aires, will help revitalise the film sector, which has been heavily affected by the health crisis, and in Brazil, which has been hit by an unprecedented political – and cultural – crisis. »

The ministerial and cultural institutions in Uruguay, Paraguay and Brazil will keenly support these two independent workshops.

Both initiatives will start in 2023 for three years.

The Brazilian workshop will be held in Recife (in international cooperation with the city of Nantes) for one week, and will be open to all Brazilian producers and directors with a fiction film in the script stage.

The second workshop, of regional scope, will be open to young professionals from Paraguay, Uruguay, Argentina and Bolivia in two stages, first in Asunción, and eight months later in Montevideo.

Launched in 2000 by the Festival des 3 Continents, the Produire au Sud workshops have been training young professionals (directors and producers) from Africa, Latin America and Asia in the tools of international co-production for over 20 years. The workshops are currently held in Agadir (Morocco), Dharamsala (India), Durban (South Africa), Sderot (Israel), Taipei (Taiwan) and Nantes (France). They have proven themselves to be incubators for new talent.