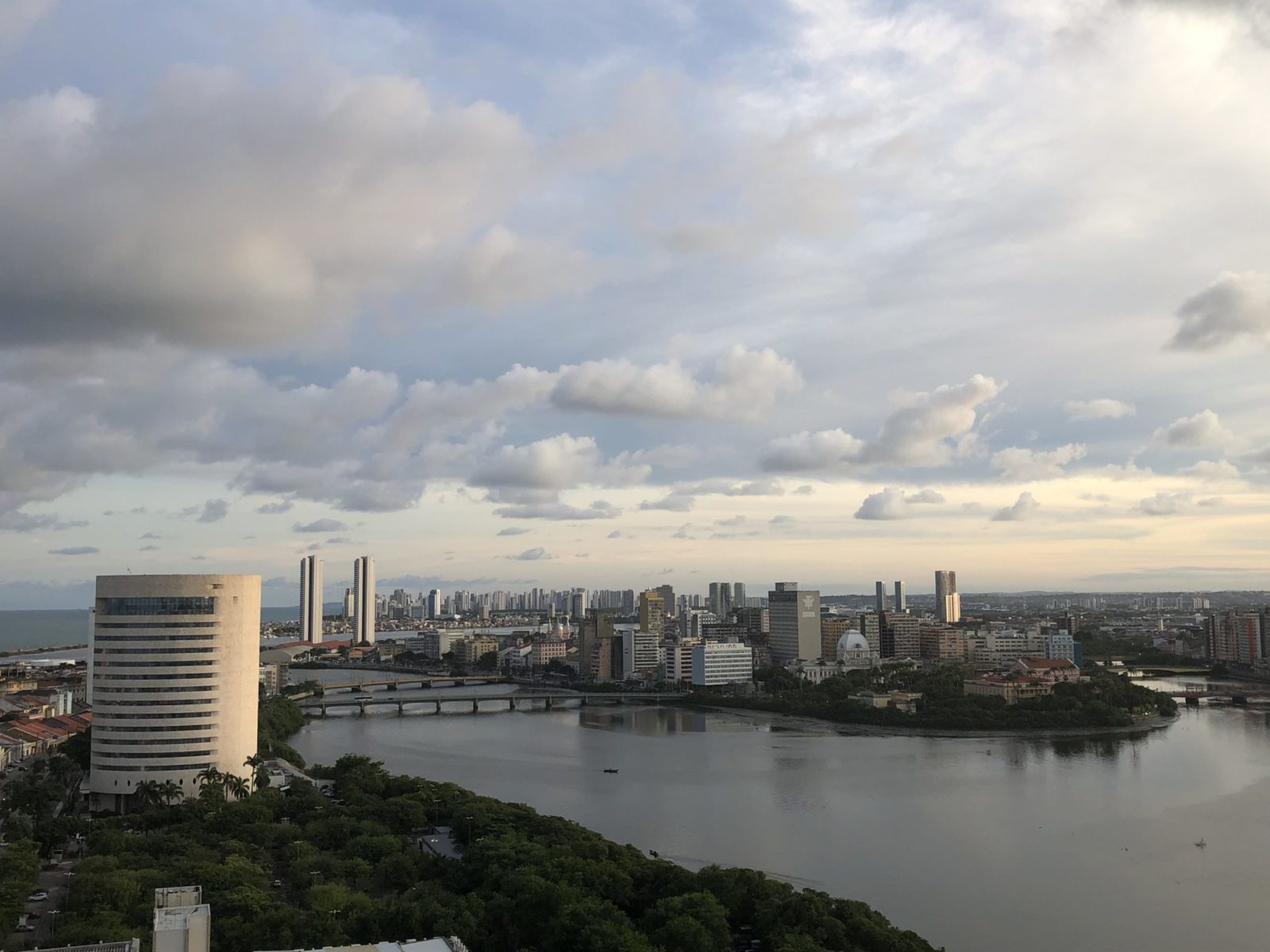 A new Produire au Sud Workshop with the support of the French Embassy in Brazil, French Institute in Paris, Nantes Metropole and Recife City Council

The international film festival, Festival des 3 Continents, along with the Projeto Paradiso foundation are pleased to announce the launch of a new Produire au Sud workshop in Recife, Brazil, in 2022 as the official announcement has just been made at Cinema do Brazil stand at Cannes International Film Festival.

The call for entries opens today and will run until August 26, 2022.

“In a dire context for the Brazilian audiovisual sector, filmmakers and producers have had to adapt to new forms of financing and producing cinema, explains Josephine Bourgois, Executive Director of Projeto Paradiso. In partnership with the French Embassy in Brazil, we celebrate the arrival of Festival des 3 Continents’ Produire au Sud (PAS) initiative in Recife on December 2022.”

PAS and Festival des 3 Continents are long-term partners of Brazilian cinema, and have worked with many important projects, such as The Dead Girl’s Feast, by Matheus Nachtergaele, and Estômago, by Marcos Jorge.

“The workshop is designed for aspiring Brazilian talents in film, comments Guillaume Mainguet, Executive Director of Produire au Sud. The participants will gain knowledge of the techniques and tools of international film coproduction through this program, thus creating a sustainable foundation for film cooperation between professions from Brazil, Europe and other countries from the South.”

One of the projects will be selected amongst the Paradiso Talent Network – a group of professionals supported by Projeto Paradiso, another one will be from North-East Brazil.

Every year since 1979, at the end of November in Nantes, the Festival des 3 Continents offers a different view of cinema and our world through a unique selection of fiction and documentary films from Africa, Latin America and Asia. Organised by Les 3 Continents, a public-interest association, the festival is committed to facilitating access for all, raising awareness about sustainable development and supporting equality and diversity in the film industry (Collectif 50/50). http://www.3continents.com

Launched in 2000 by the Festival des 3 Continents, the Produire au Sud workshops have been training young professionals (directors and producers) from Africa, Latin America and Asia in the tools of international co-production for over 20 years. The workshops are currently held in Agadir (Morocco), Dharamshala (India), Durban (South Africa), Sderot (Israel), Taipei (Taiwan) and Nantes (France). They have proven themselves to be incubators for new talent.

Projeto Paradiso is a Brazilian foundation that offers creative and strategic support for professionals in film and episodic, boosting their international presence. Launched in 2019, this philanthropic initiative invests in professional training and capacity building through fellowships, mentoring programs, workshops, seminars and studies, nurturing a network of professionals in Brazil. Projeto Paradiso works through partnerships with well-known institutions, thereby connecting national talent with training and business opportunities around the world. http://www.projetoparadiso.org.br 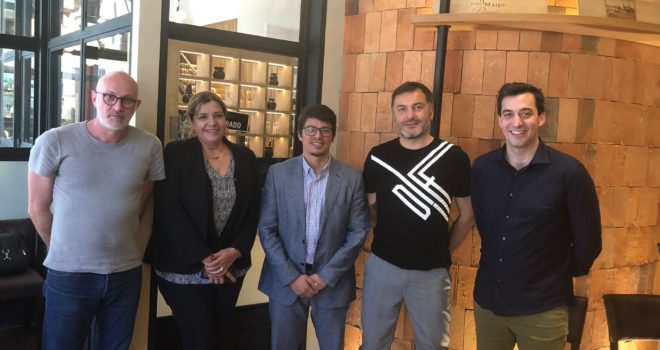