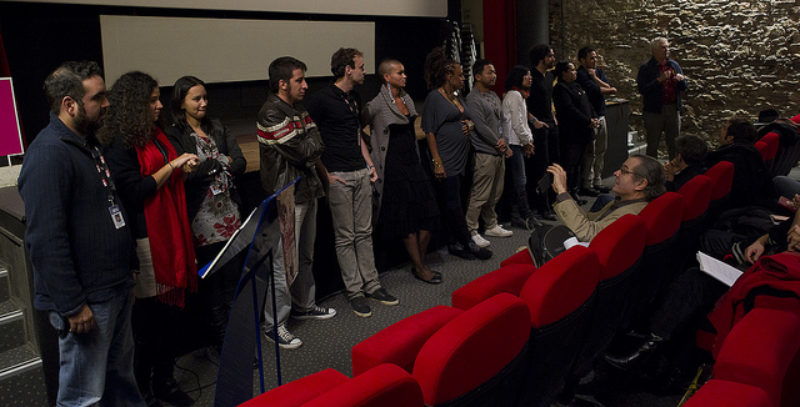 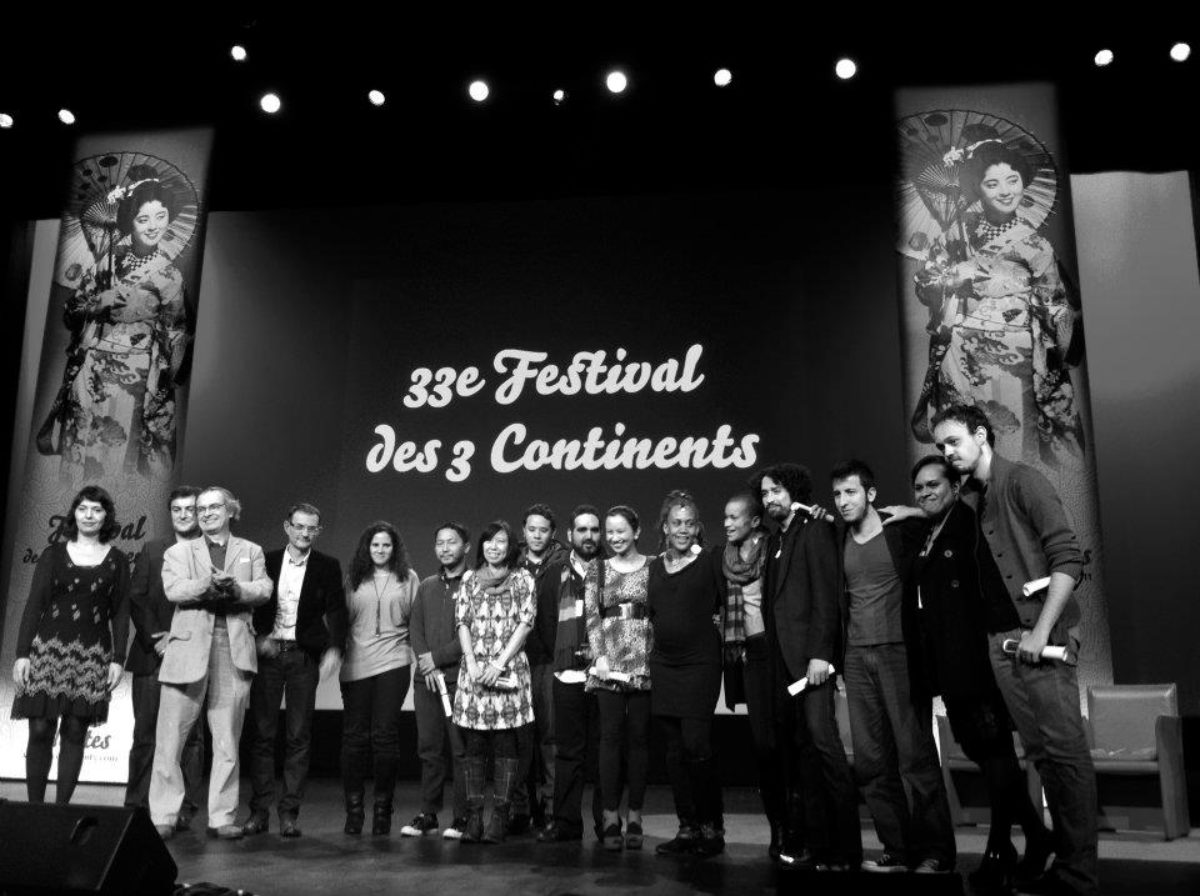 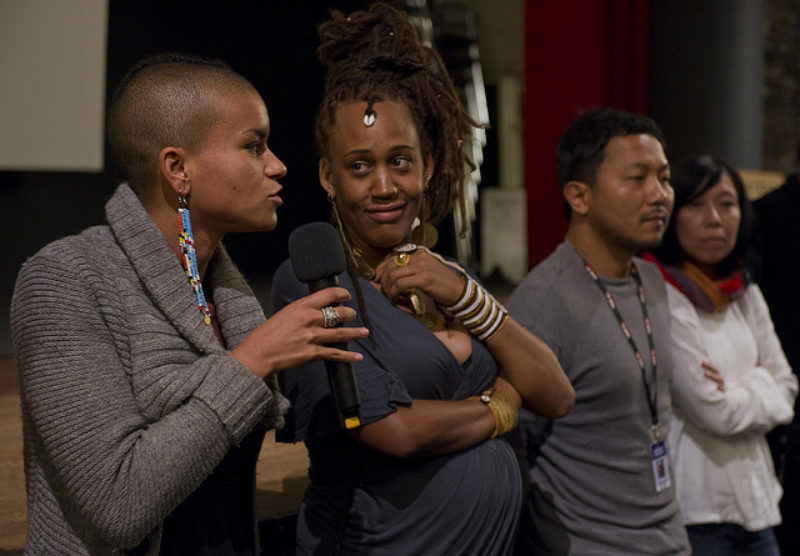 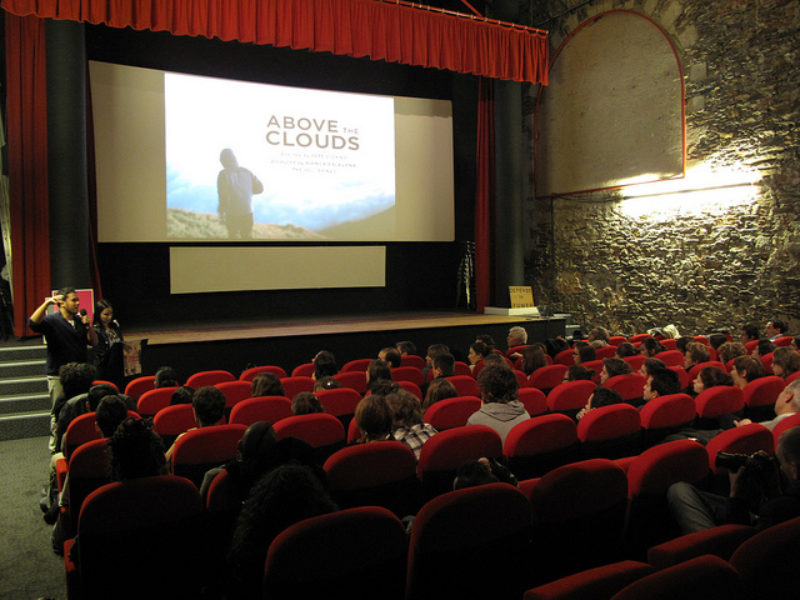 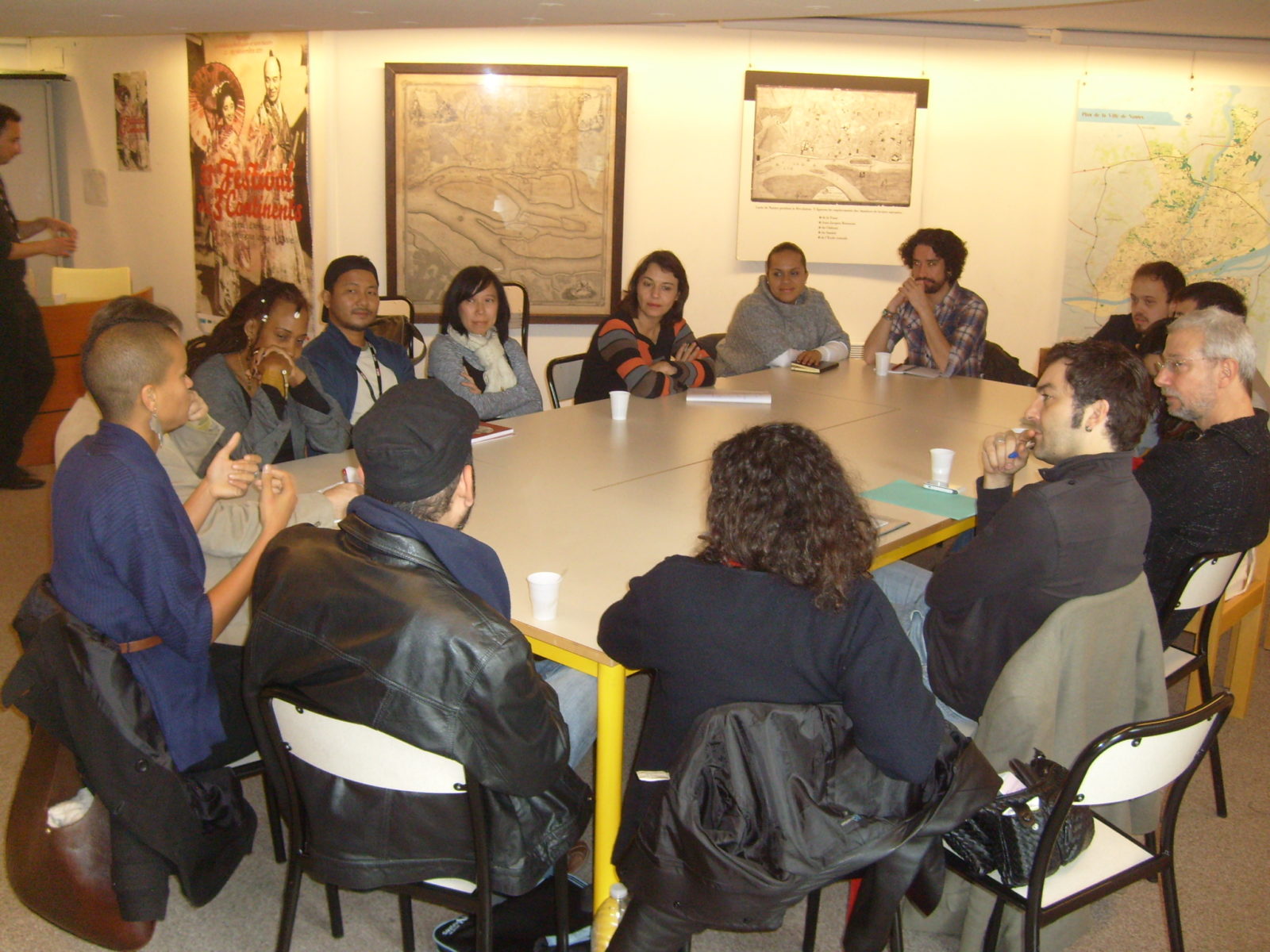 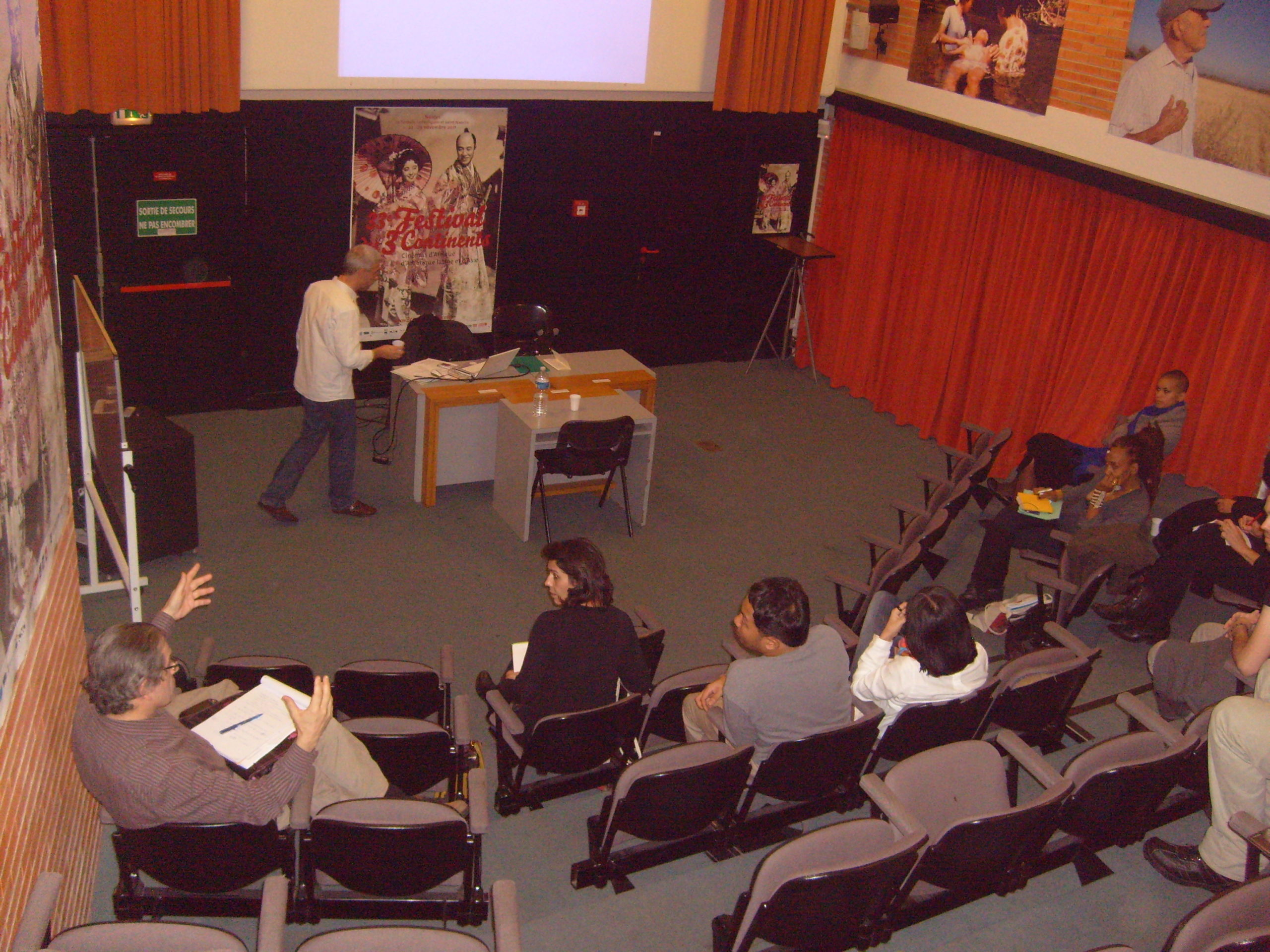 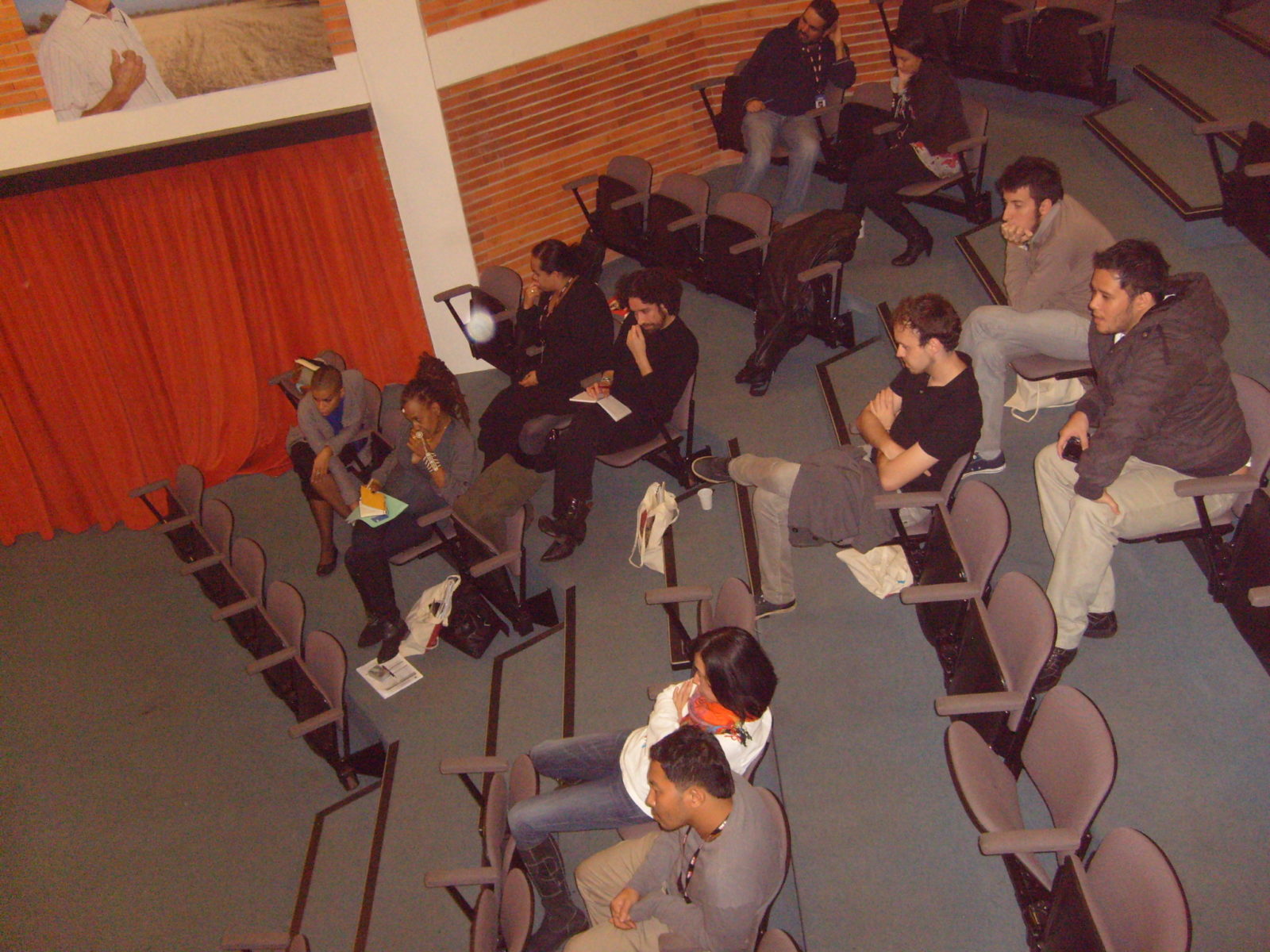 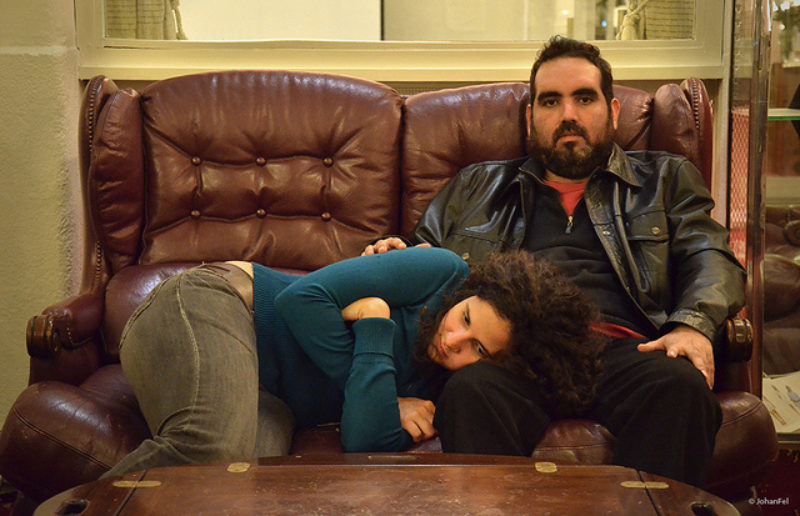 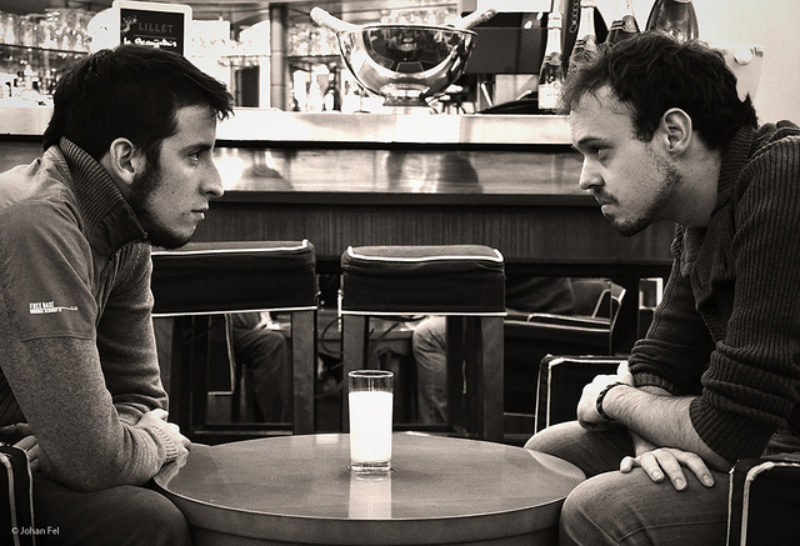 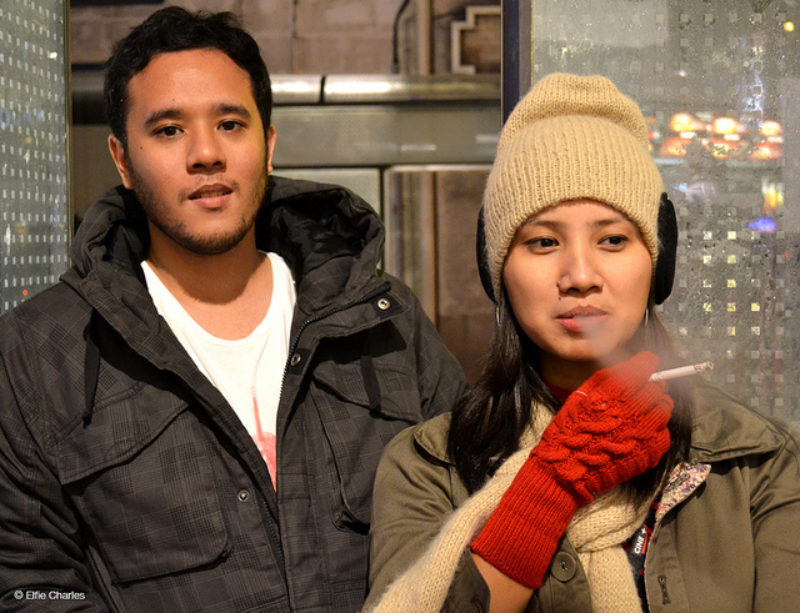 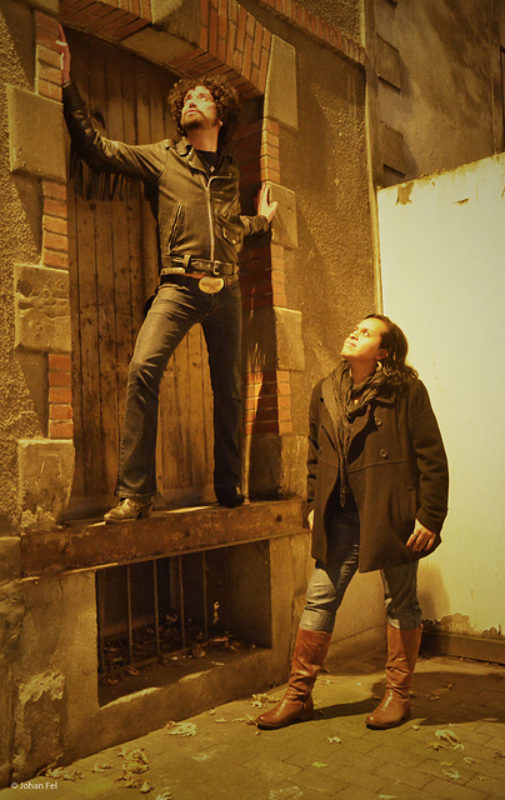 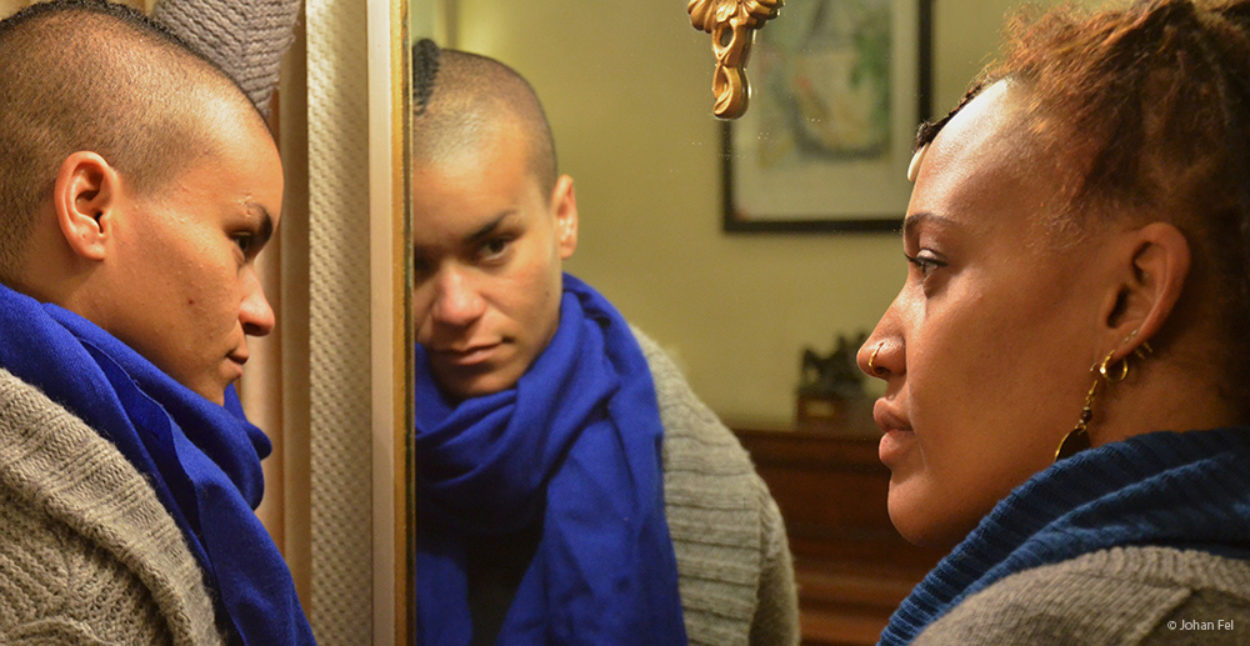 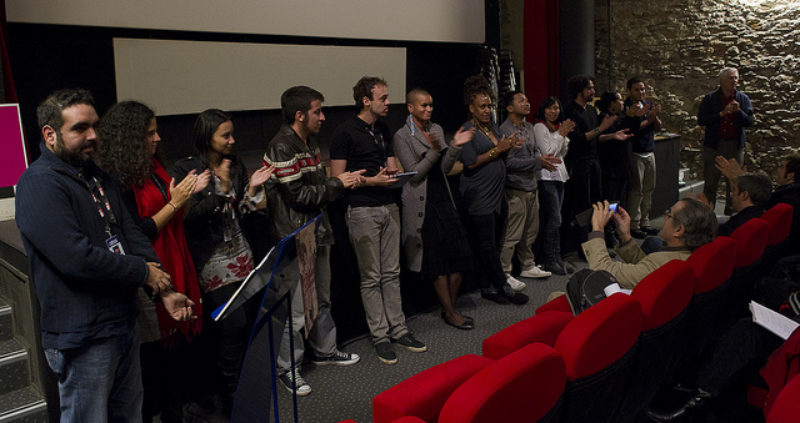 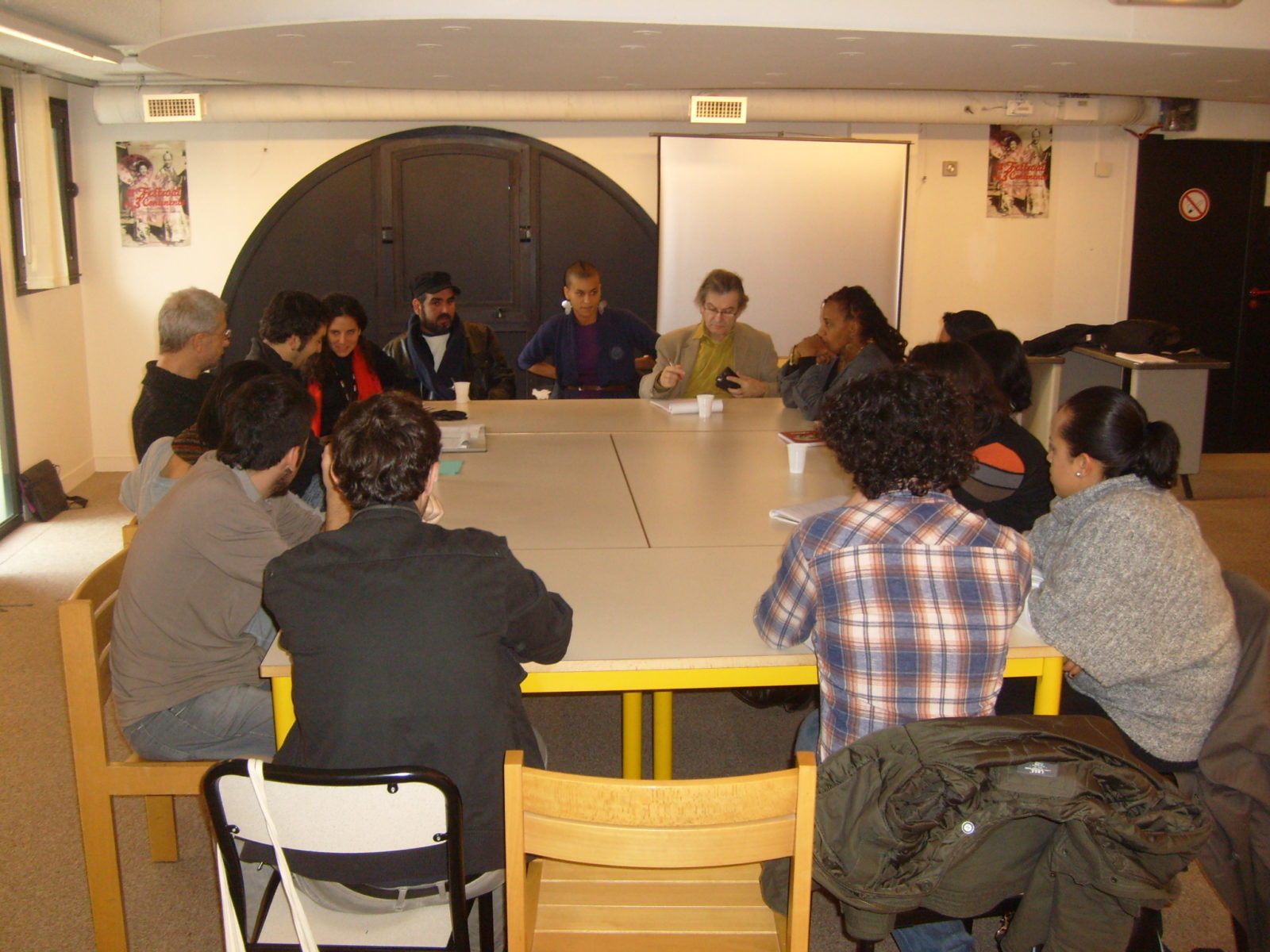 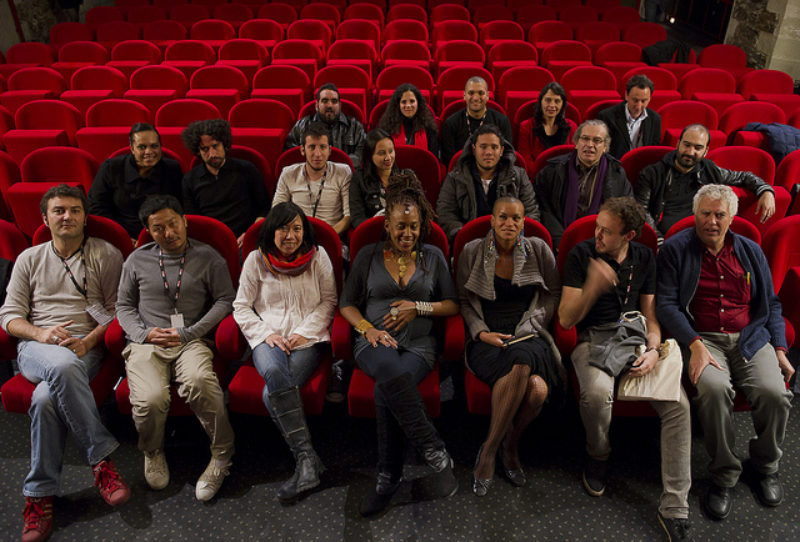 Created in 2000 as a sister organisation of the Festival of the 3 Continents, Produire au Sud is a training workshop focusing on international co-production issues and aimed at young producers and film-makers from Asia, Africa and Latin America. Every year, a committee made up of members of the film industry selects a number of producers and directors who will take part in the workshop to become familiar with the tools and techniques of international film co-production, through a supporting process focusing on each participant’s own project.

During a week, six producers with a film project at the development stage (the first draft of a screenplay), along with their directors, will put together the future framework of the production of their project. This will be done through taking part in an intensive programme of working sessions and meetings with professionals. The climax of their working week will be the public presentation of their project within a professional setting – the workshop’s pitching session. This public session will be held on Friday 25 November 2011, at 11.30 a.m. at the Cinématographe movie house and will be opened to Festival audience.

Every year, the workshop also develops ses- sions around the world. In partnership with international film festivals, PRODUIRE AU SUD organises “regional workshops” on the 3 Continents, which focus more closely on the working environment of the selected participants. In 2012, such workshops are likely to be held in China, Mexico and Brazil.

For young producers from the 3 Continents, Produire au Sud is today one of the major, not-to-be-missed opportunities around the world to learn about the basics to understand inter- national film markets.

RELEASED IN 2014
PHILIPPINES | Alapaap – Above the Clouds 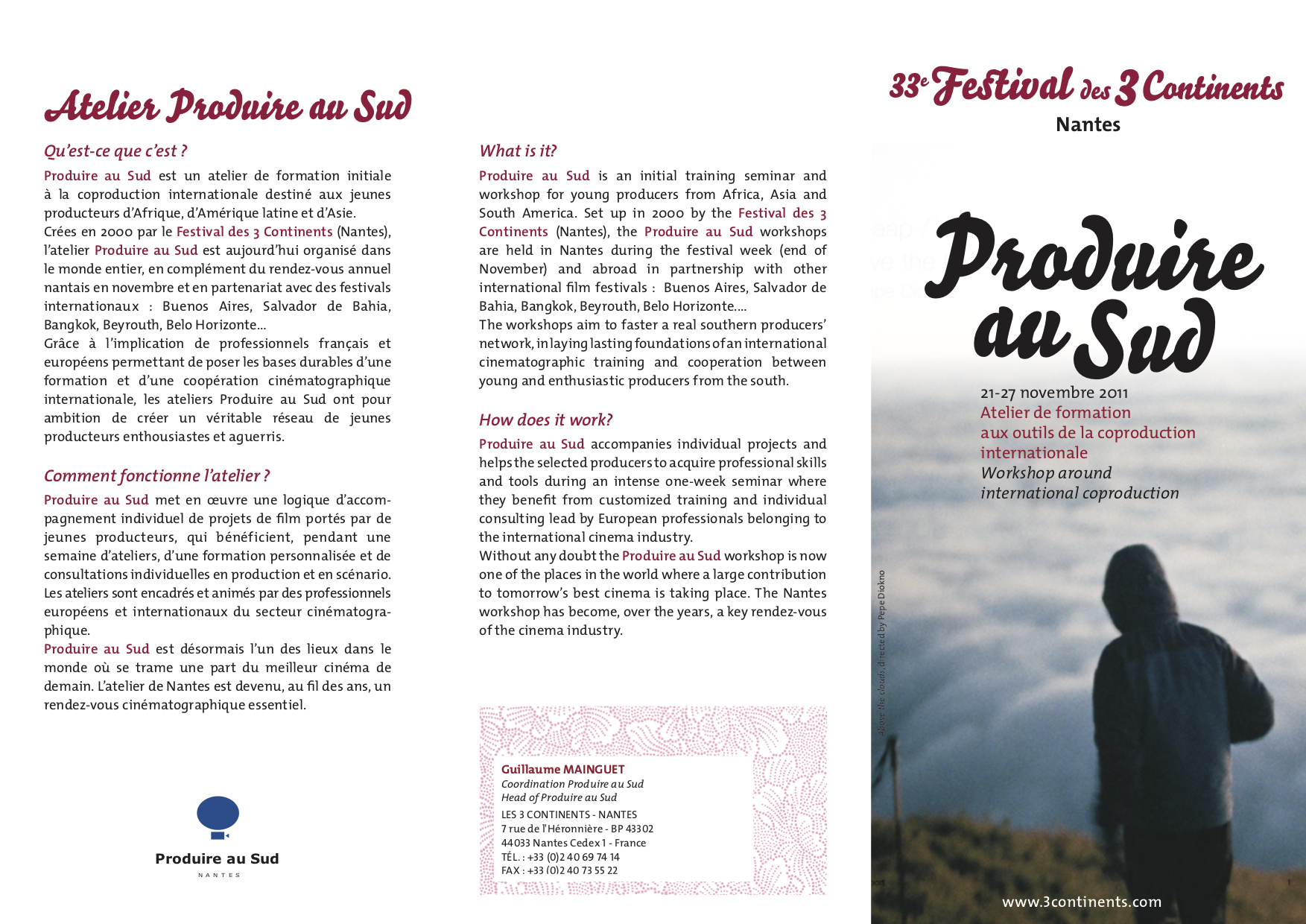