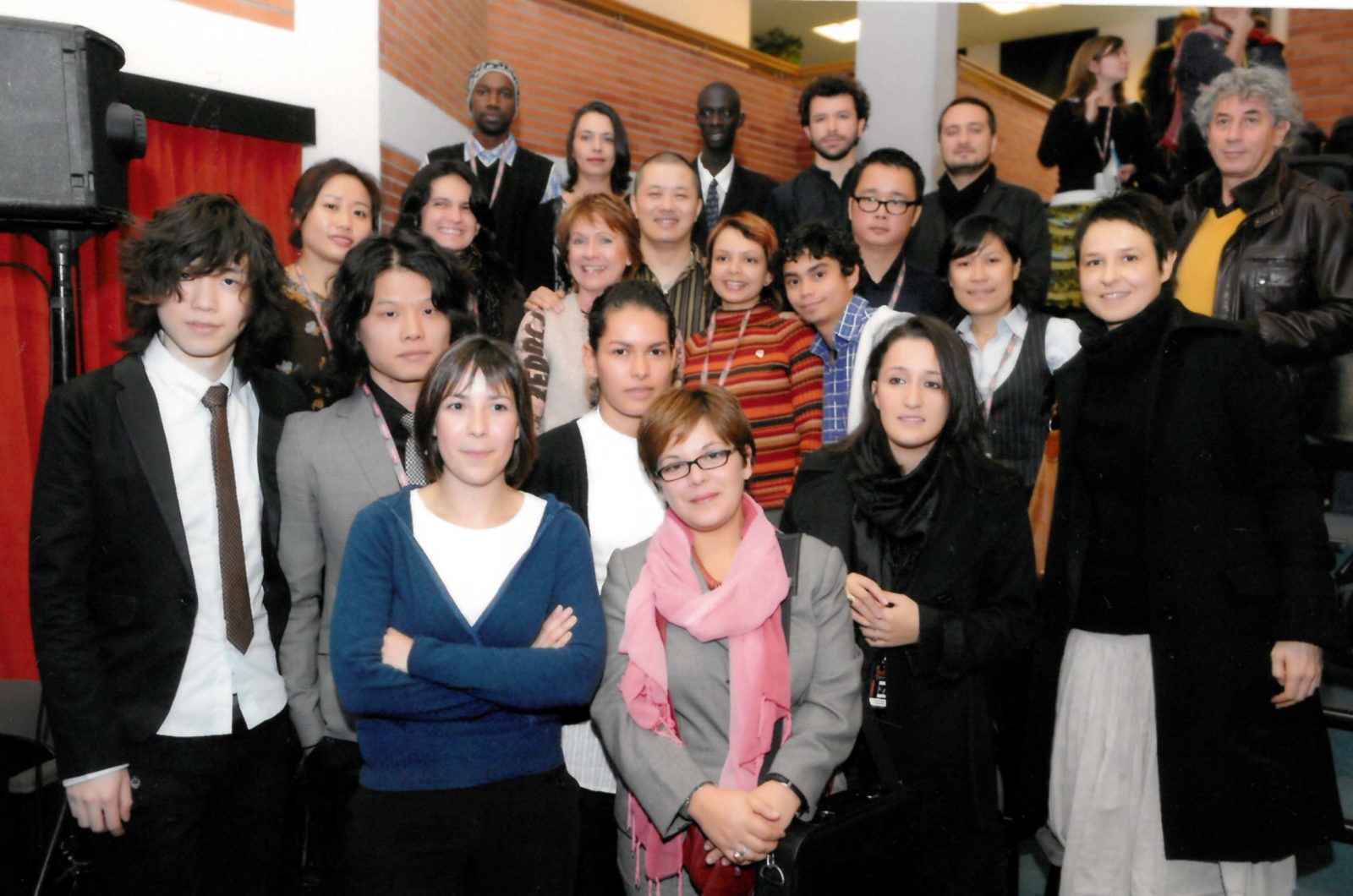 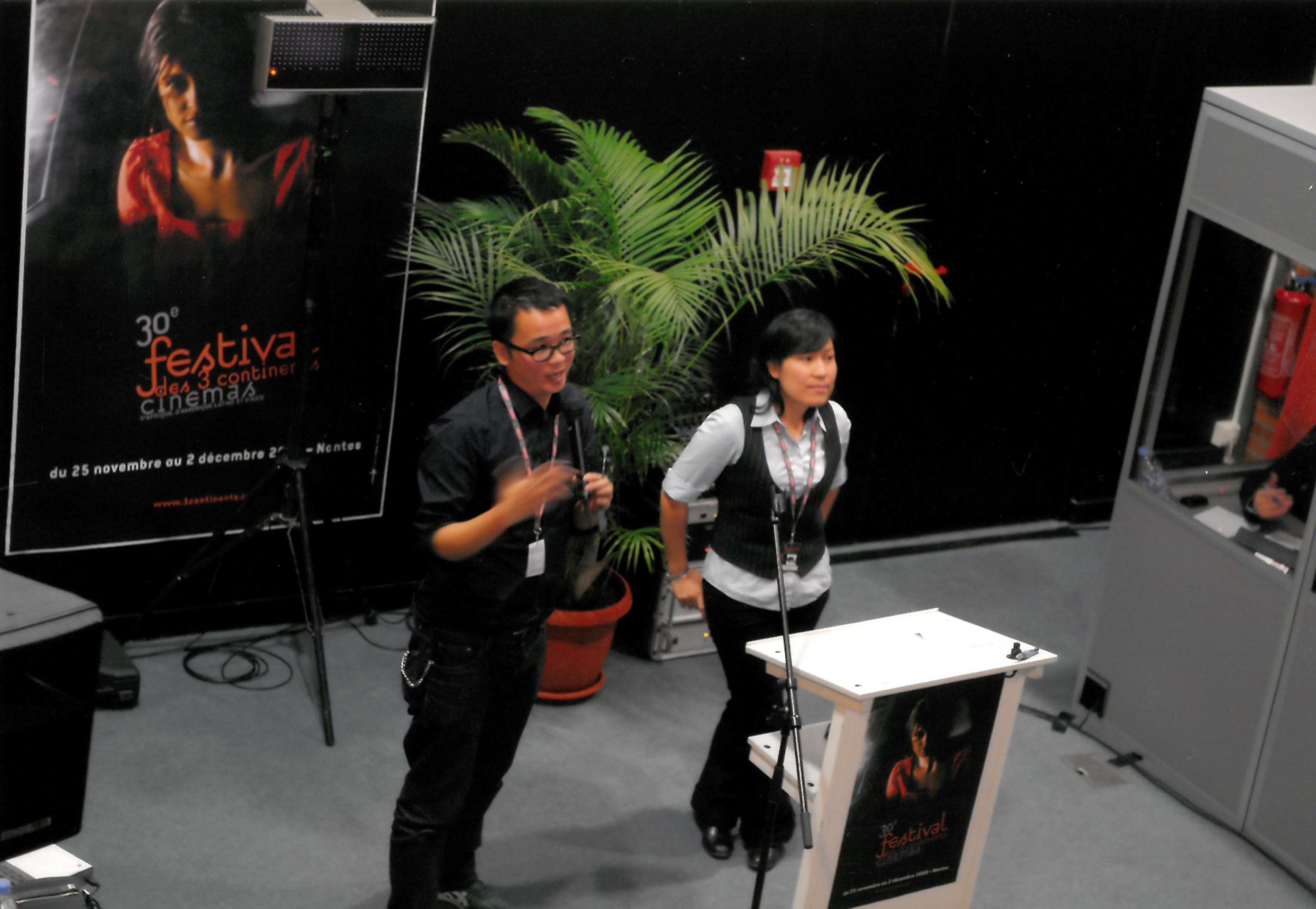 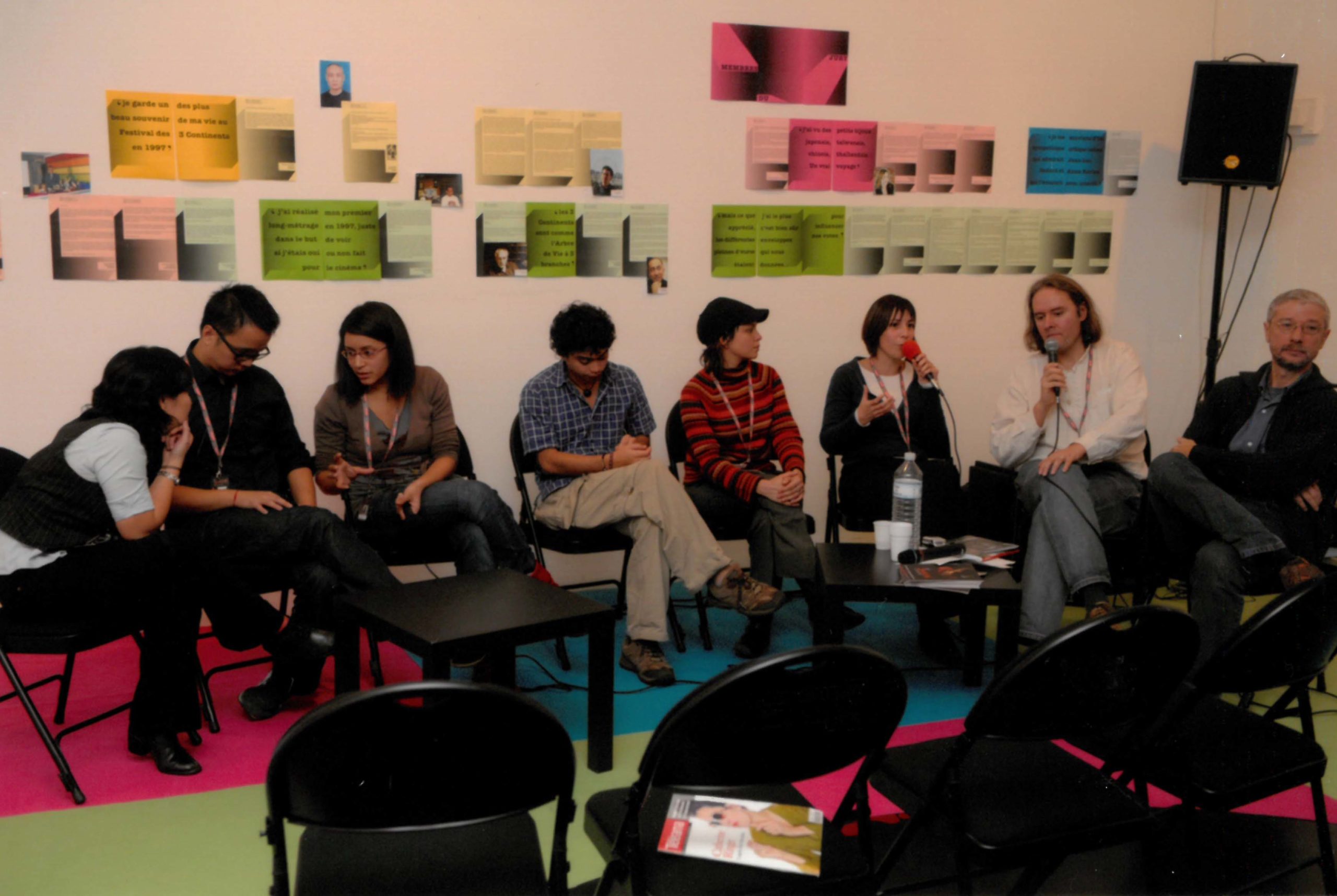 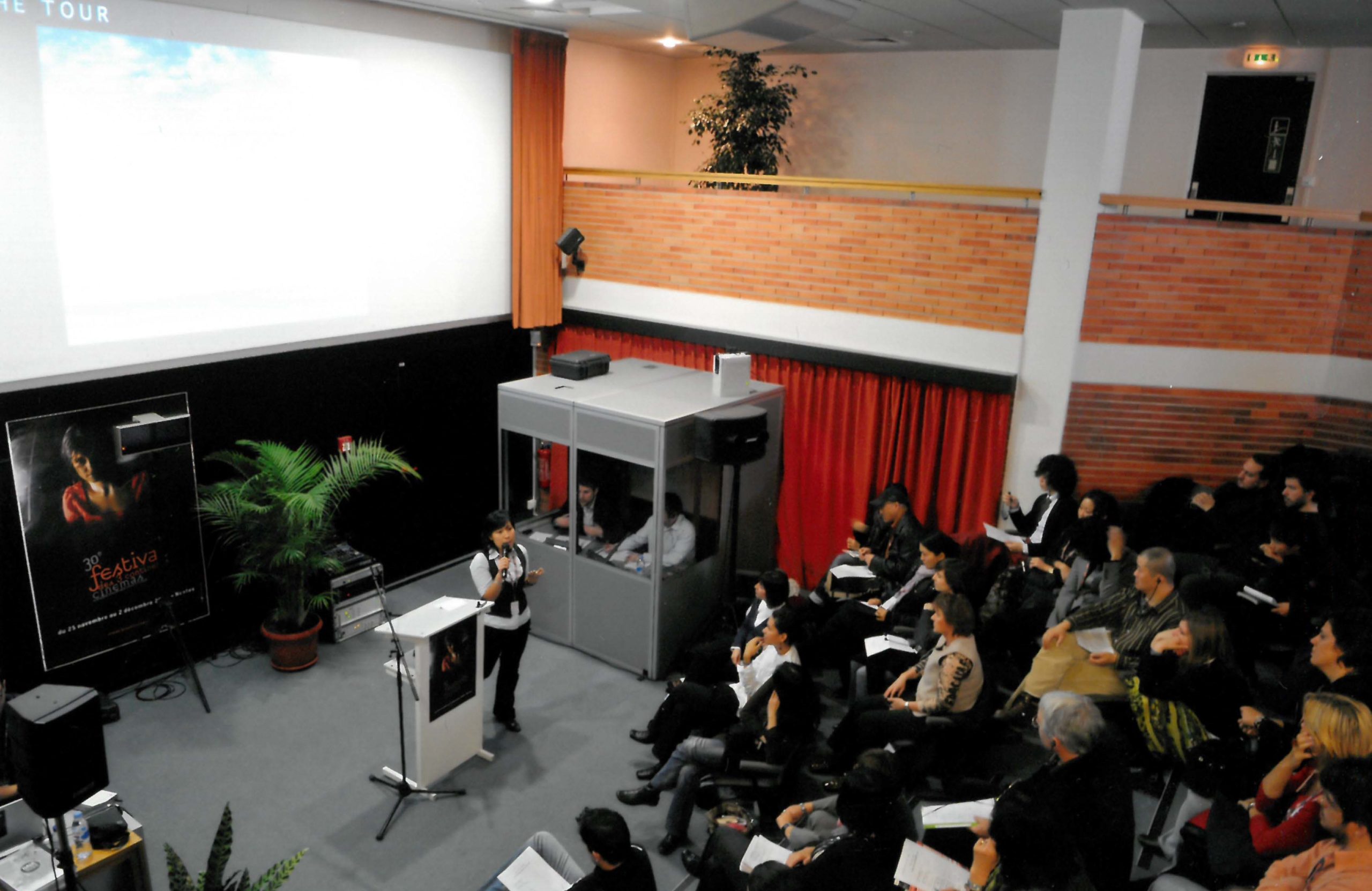 For the last 8 years the Produire au Sud workshops have accompanied the work of producers from Asia, Africa and South America in order to contribute to hone their craft earn professional credit through training and accompaniment. If these cine- matographies from around the world have become familiar to us and have found a window in professional European circuits, they remain nevertheless fragile and it is more than ever crucial to standby them with passion and determination.

Since 2004, Produire au Sud workshops abroad push the boundaries of the Nantes rendezvous, in order to encourage exchanges and joint programs with foreign ins- titutions and festivals. This recognition enables us to keep on imagining every year new destinations, new seminars at the service of today’s ongoing cinematography and to visualize tomorrow’s diversity.

This year the Produire au Sud workshop welcomes seven new feature film projects represented by their producers and film directors as well as two young Algerian producers as non-registered students. These professionals are invited to present their projects to spectators and professionals on Saturday November 29th at the media library Jacques Demy.

The Produire au Sud workshop is the outcome of our commitment to artistic co- operation, which leads us as well as our willingness to promote professional ex- changes and competences.

The 3 Continents association is more than ever determined to make a formal pledge on the diversity of these initiatives.

RELEASED IN 2010
CHINA | Addicted to Love

directed by Enrique Perez Him
produced by Irina Ruiz Figueroa

RELEASED IN 2011
TURKEY | Our Grand Despair 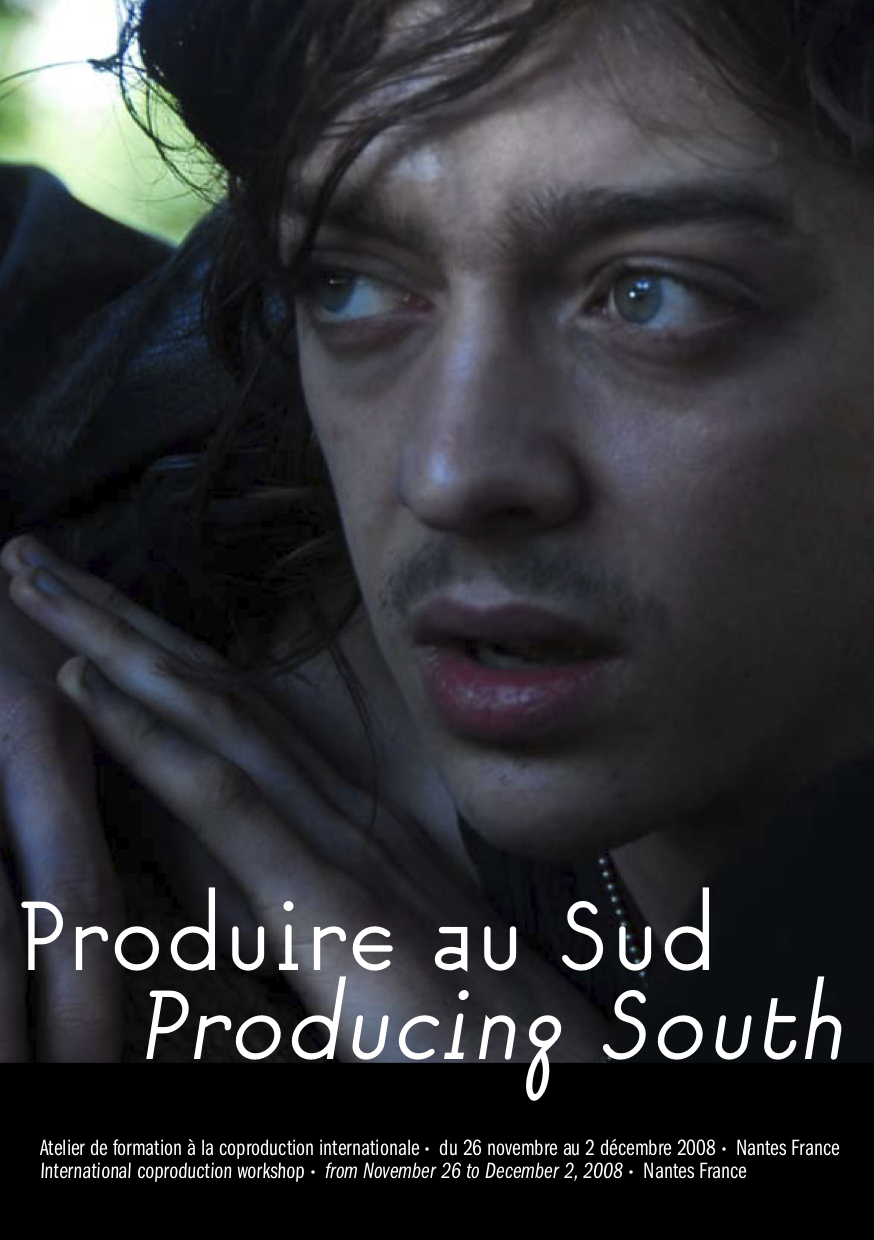