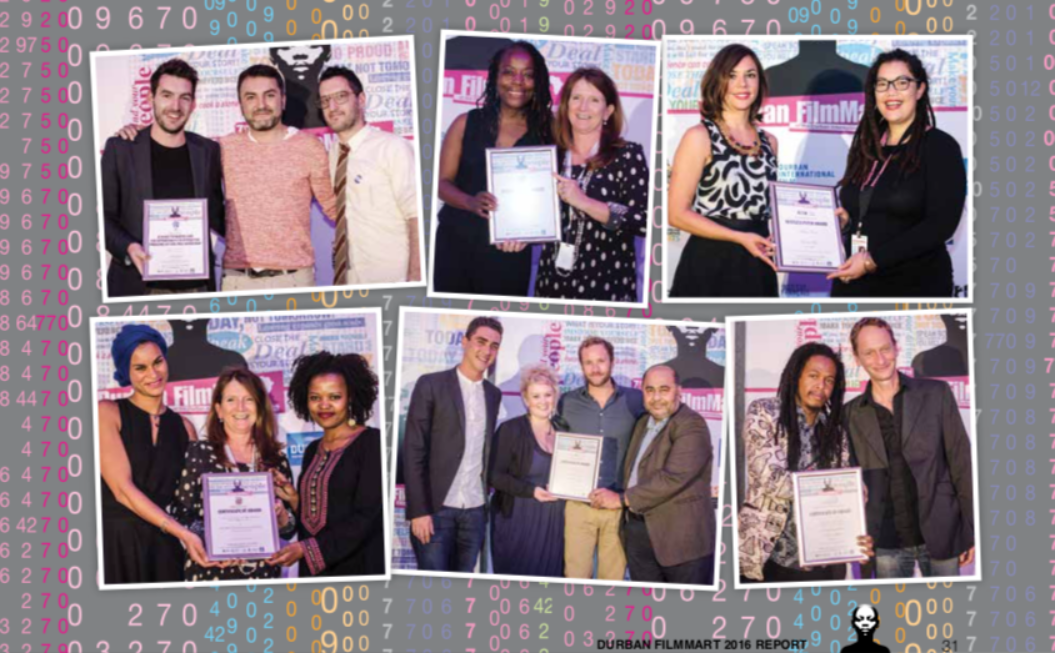 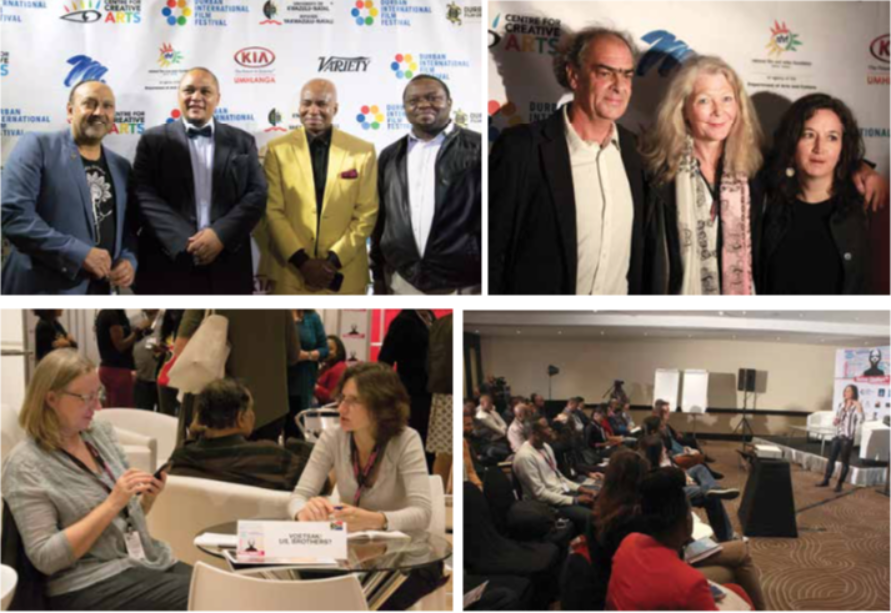 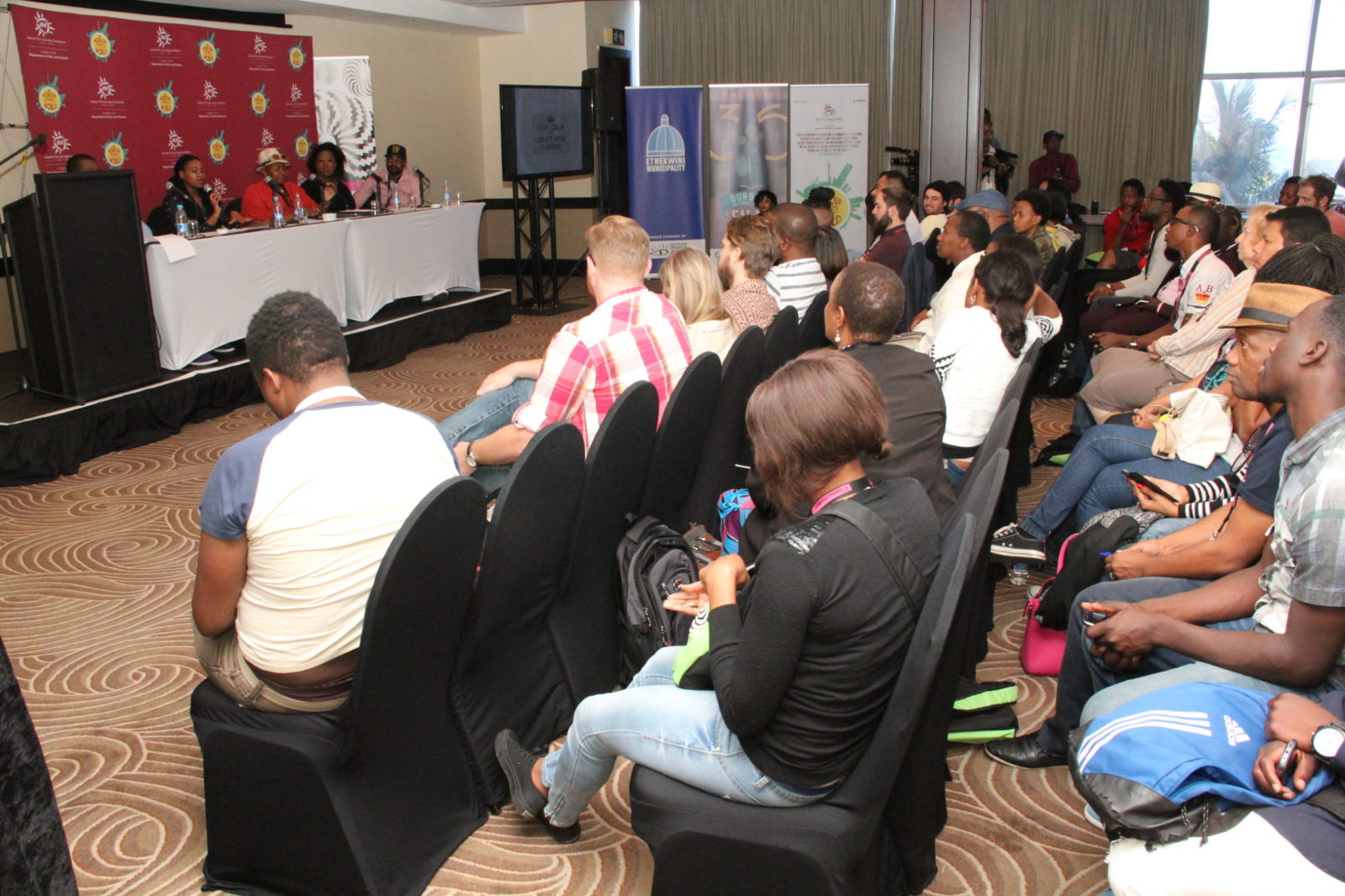 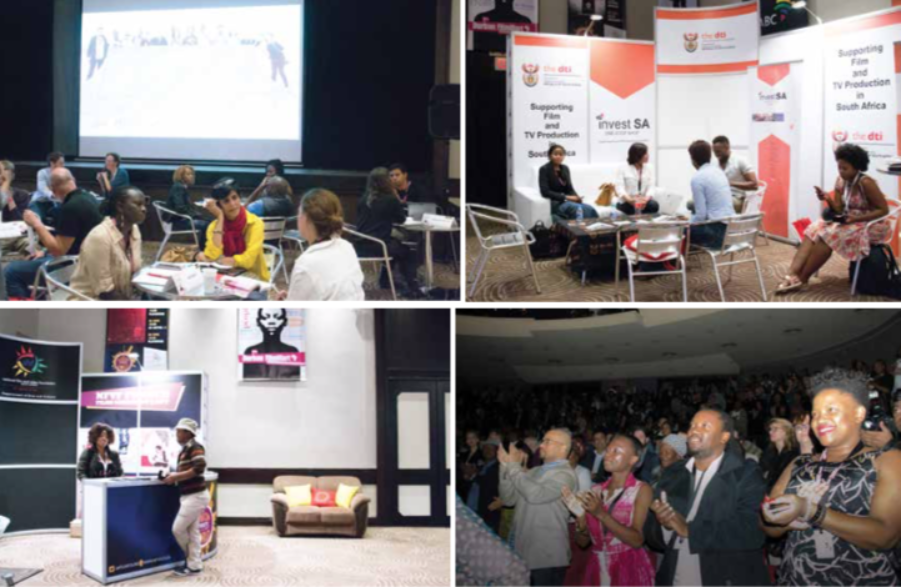 Jumpstart is an incubator programme presented by the Durban FilmMart in partnership with Produire au Sud to introduce 10 emerging producers to project packaging for the international market. The 2016 lab will be led by internationally renowned pitch expert, Stefano Tealdi over the last two days of DFM (19, 20 June). South African born Tealdi will introduce the emerging producers to important techniques & concepts surrounding pitch and project positioning along with industry professionals within the DFM programme.

In 2016, the Produire au Sud award went to the film project:

SOUTH AFRICA | As We Forgive Those

SOUTH AFRICA | Hard to be Cultural

directed and produced by Akona Matyila

directed and produced by Sizwe Mkhaliphi 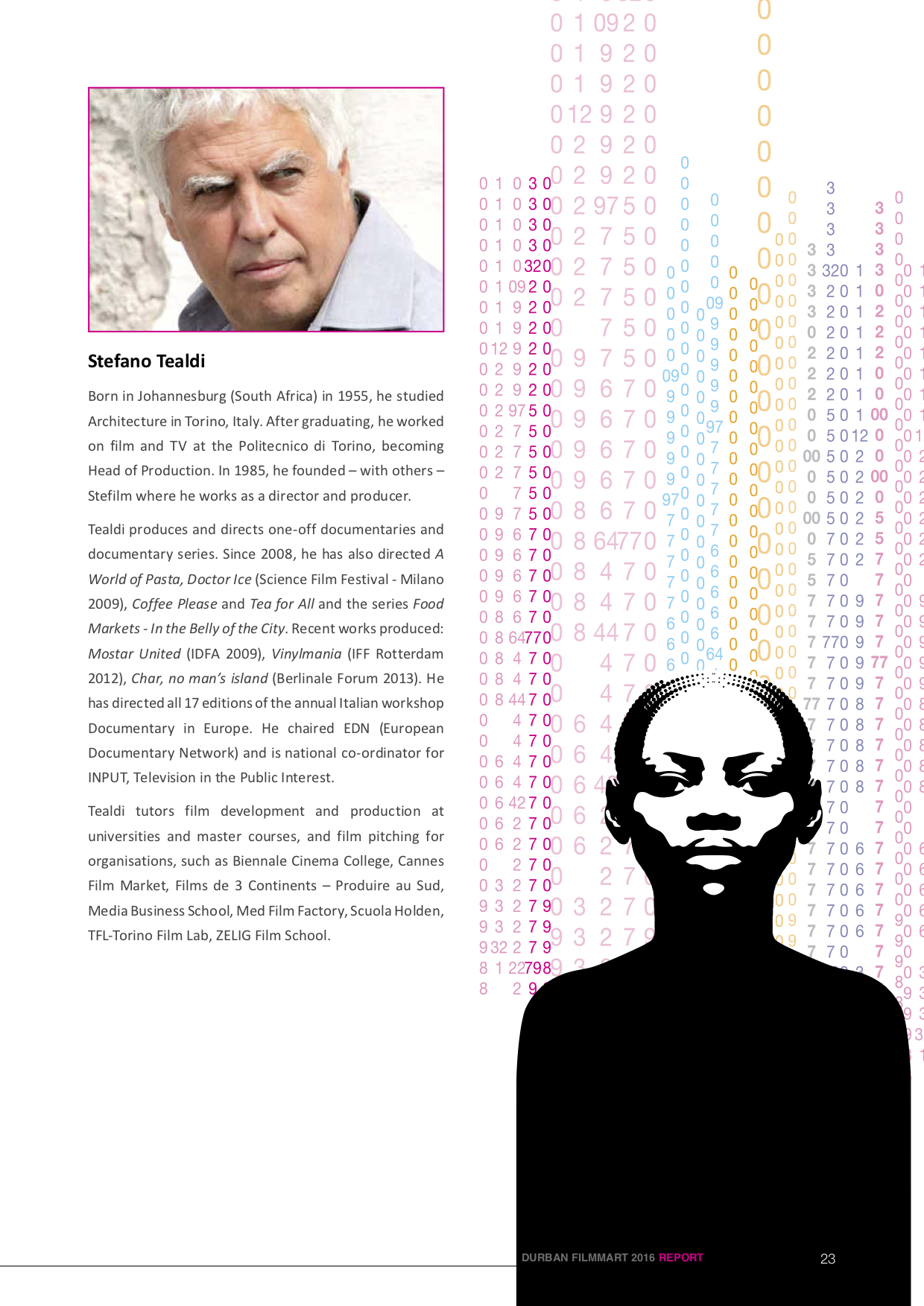