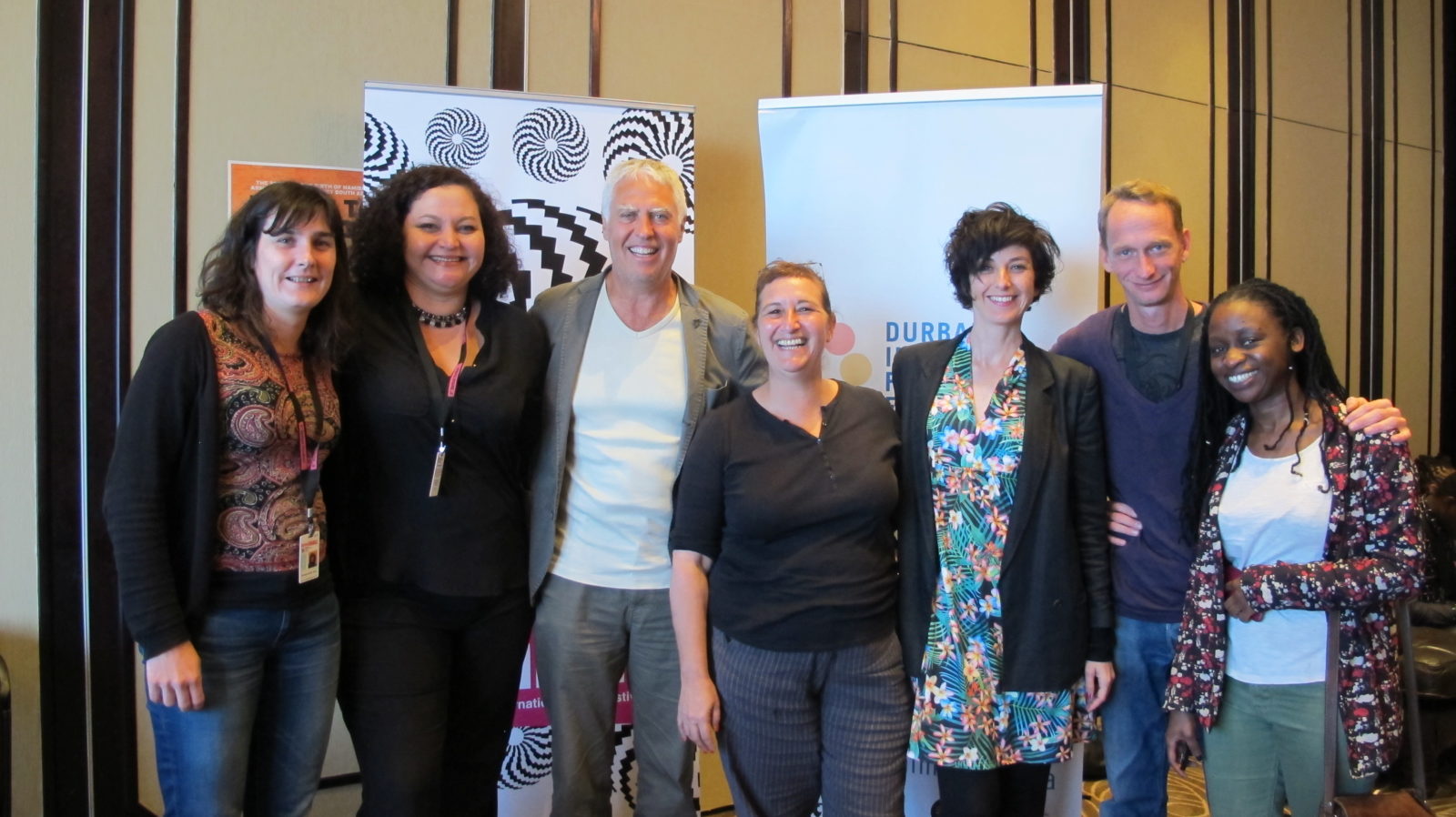 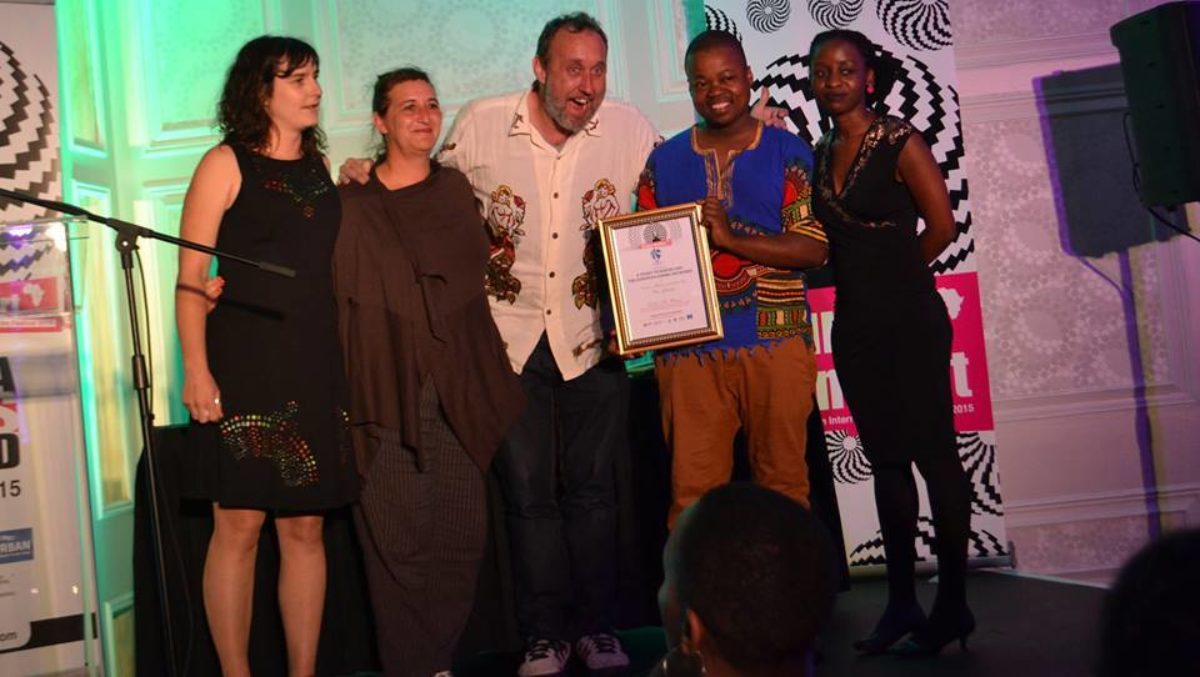 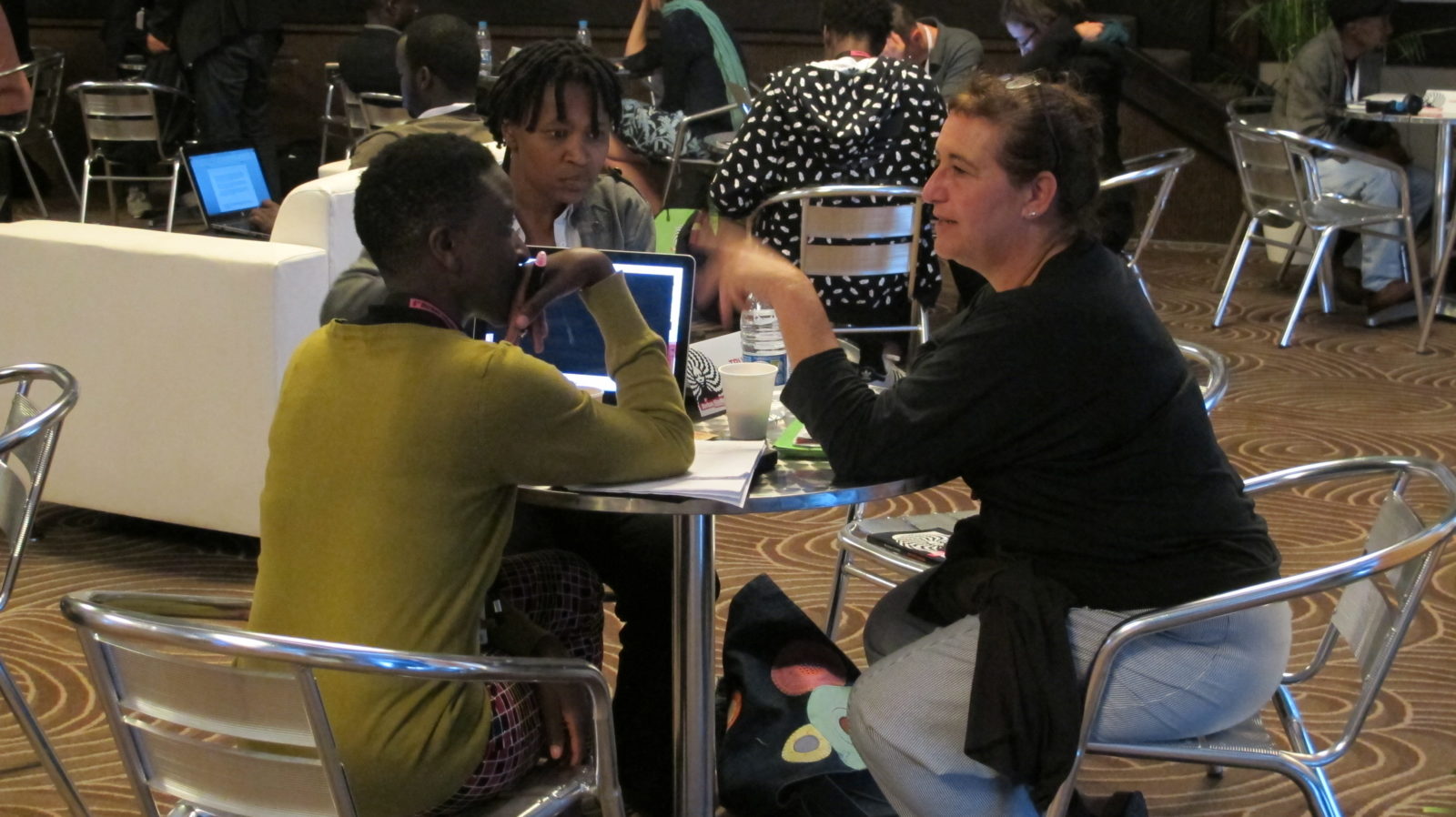 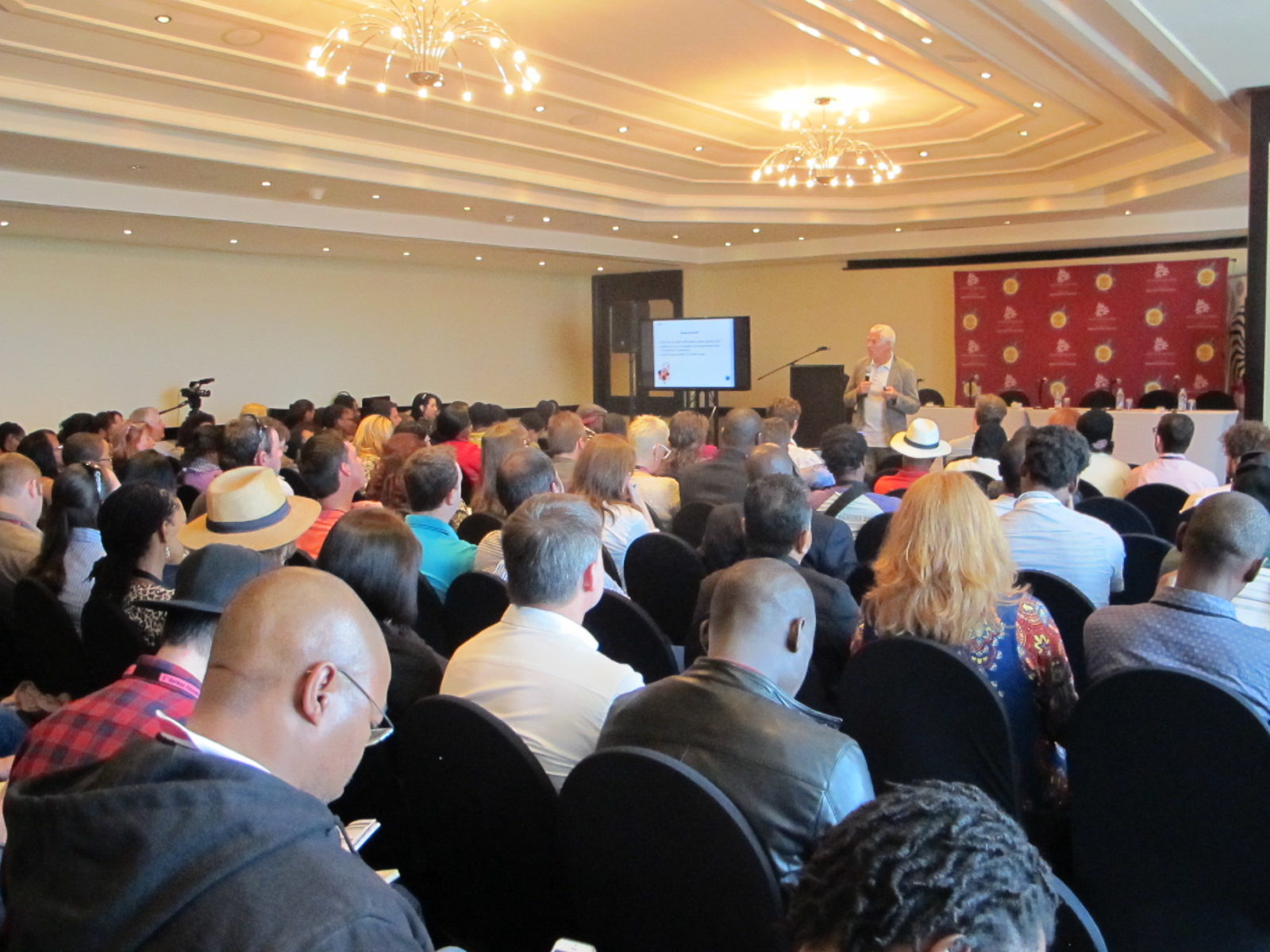 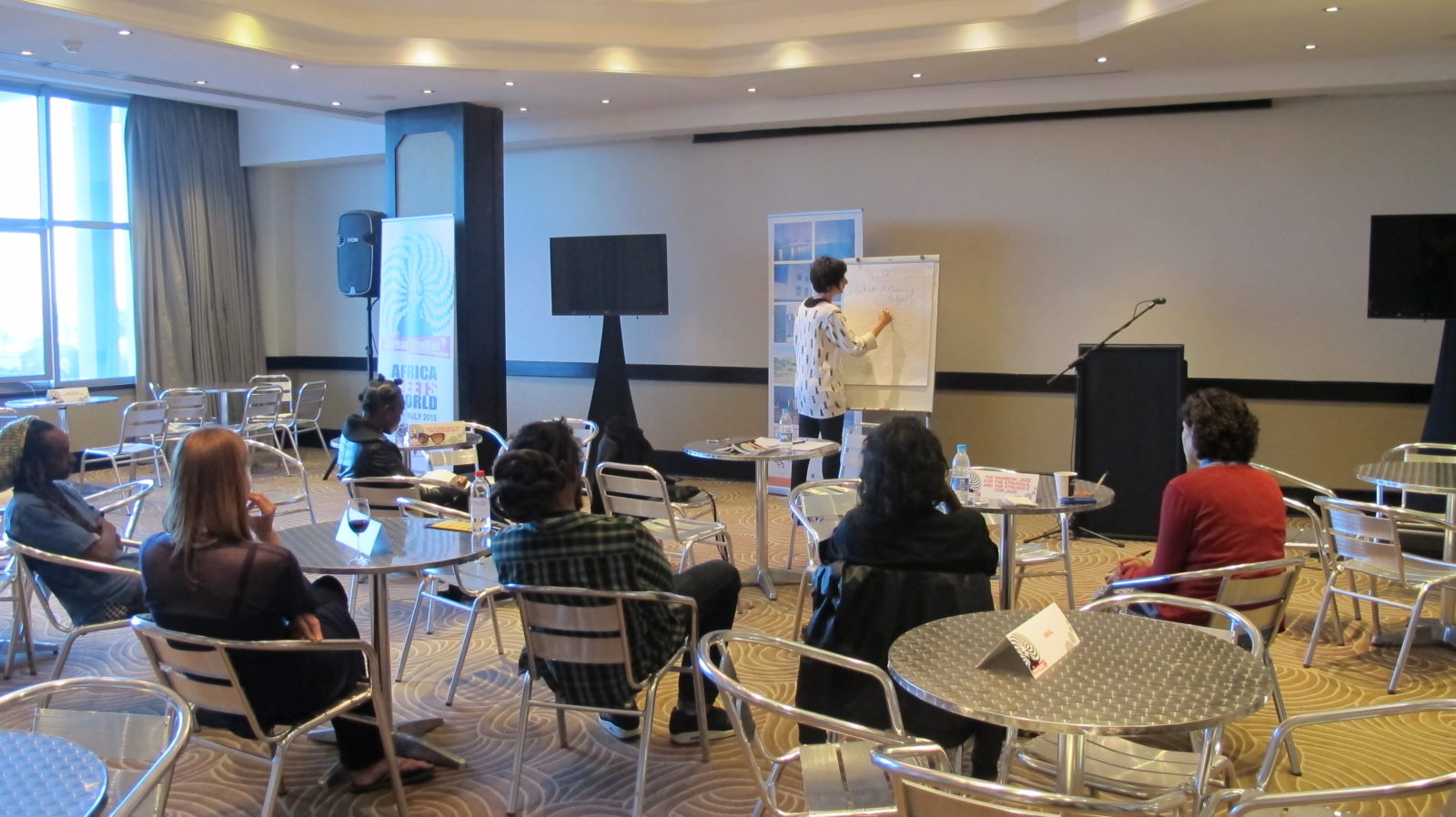 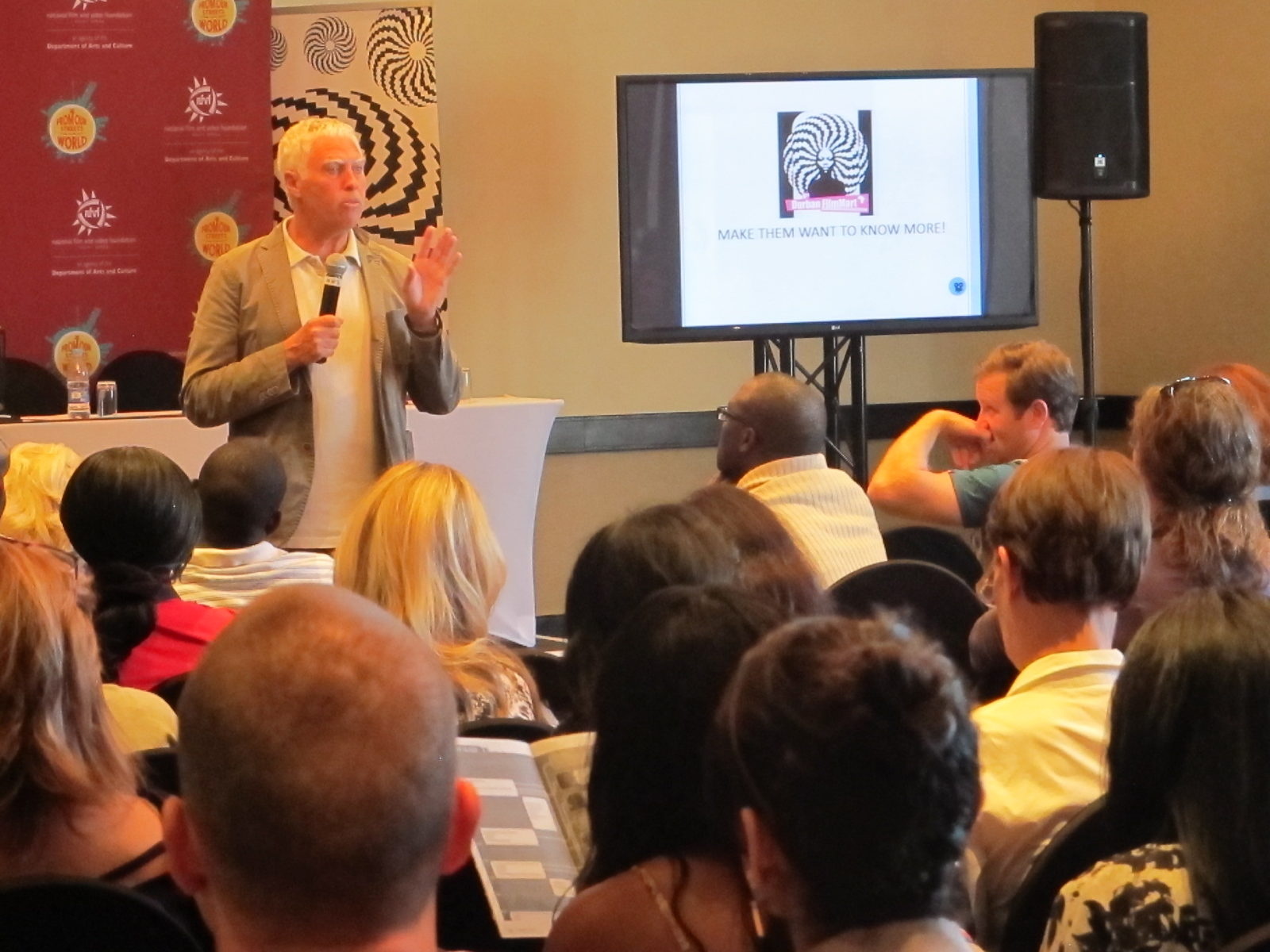 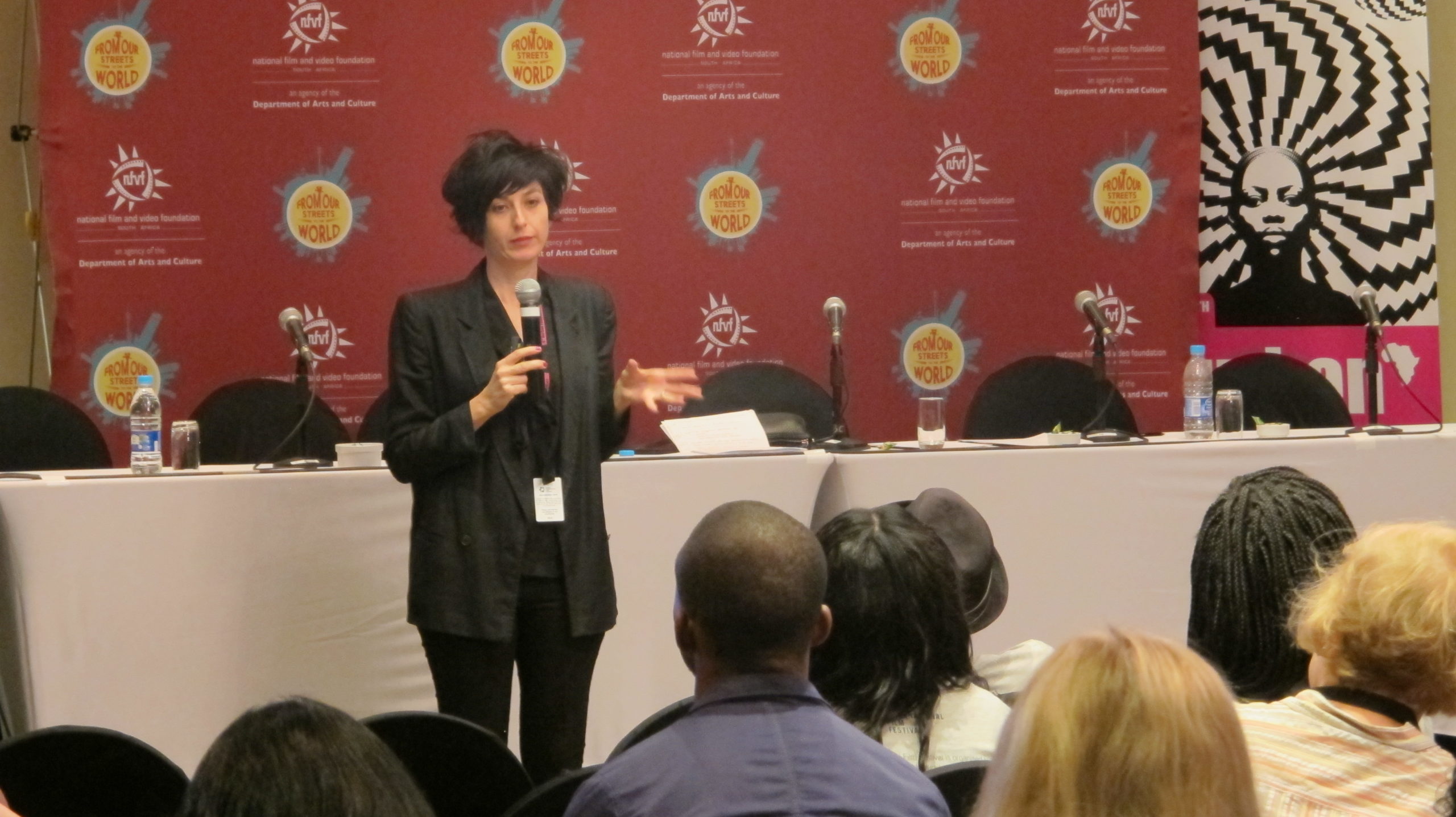 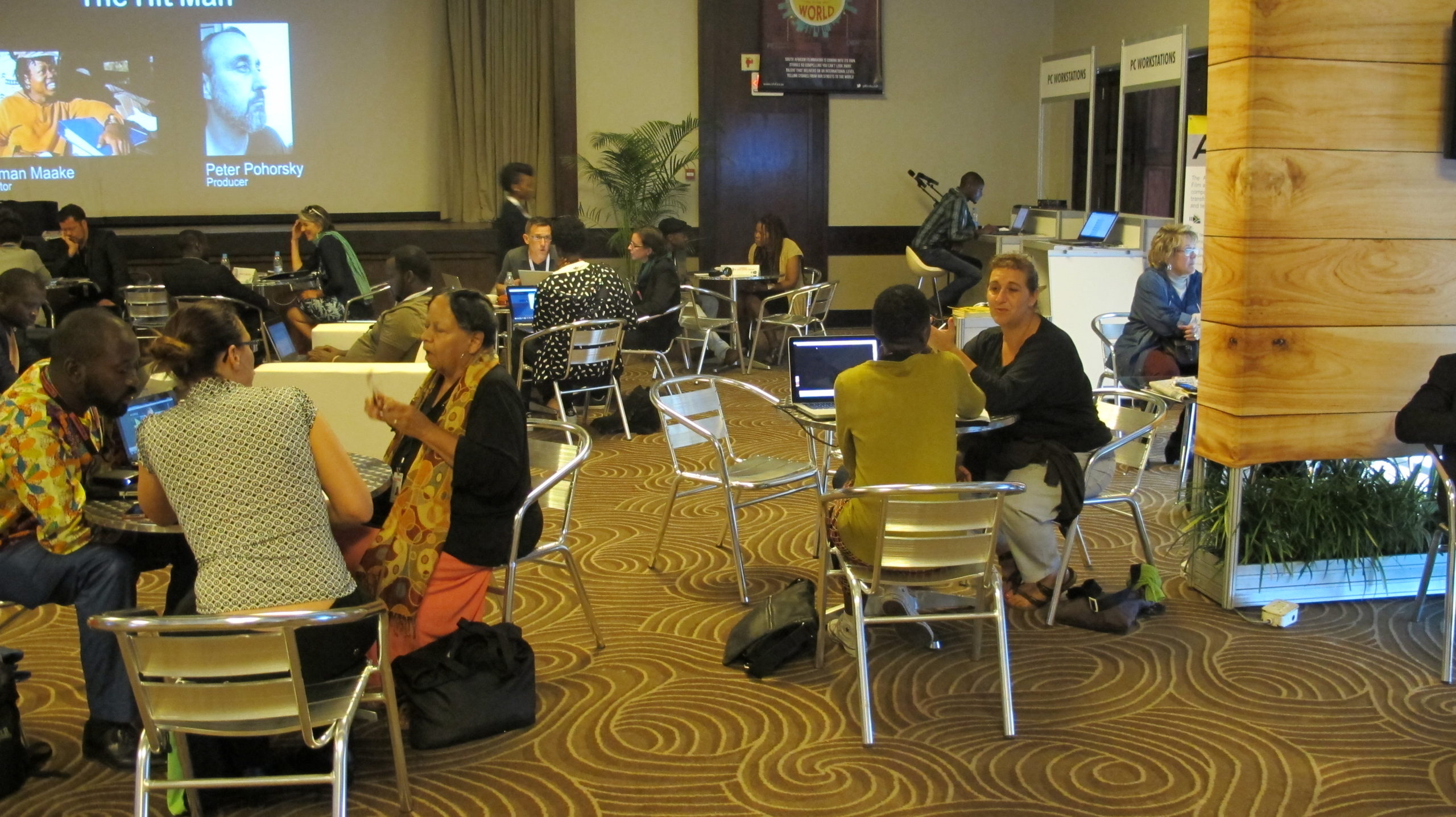 Produire au Sud has been invited to give and to propose masterclasses from its usual contents and expertise. The partnership purpose offers Produire au Sud to complete Durban FilmMart programs through some of the experts it’s used to collaborate with.
The three following mentors have given a lecture for DFM program.

In 2015, the Produire au Sud award went to the film project:

– Sari Turgeman, script consultant – France
“Around the Script: My characters and I”