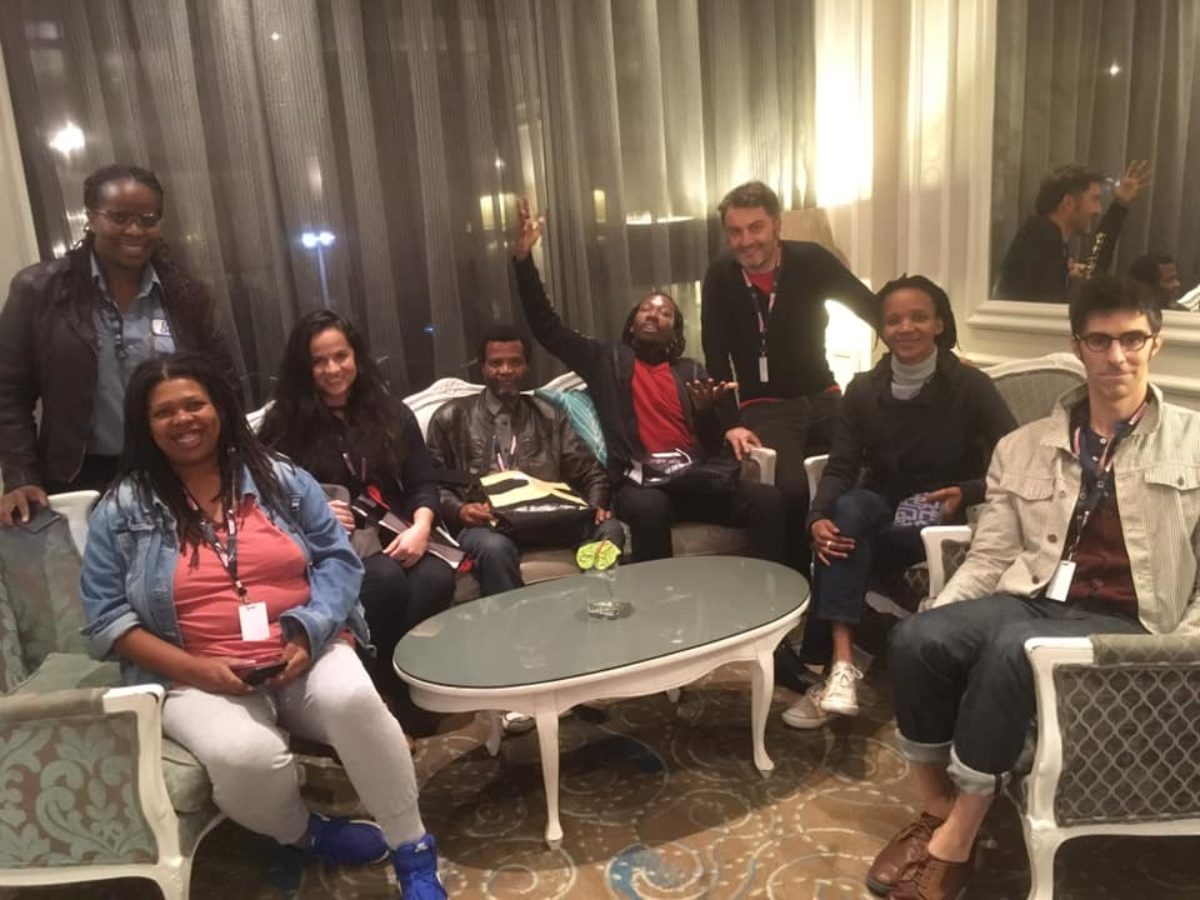 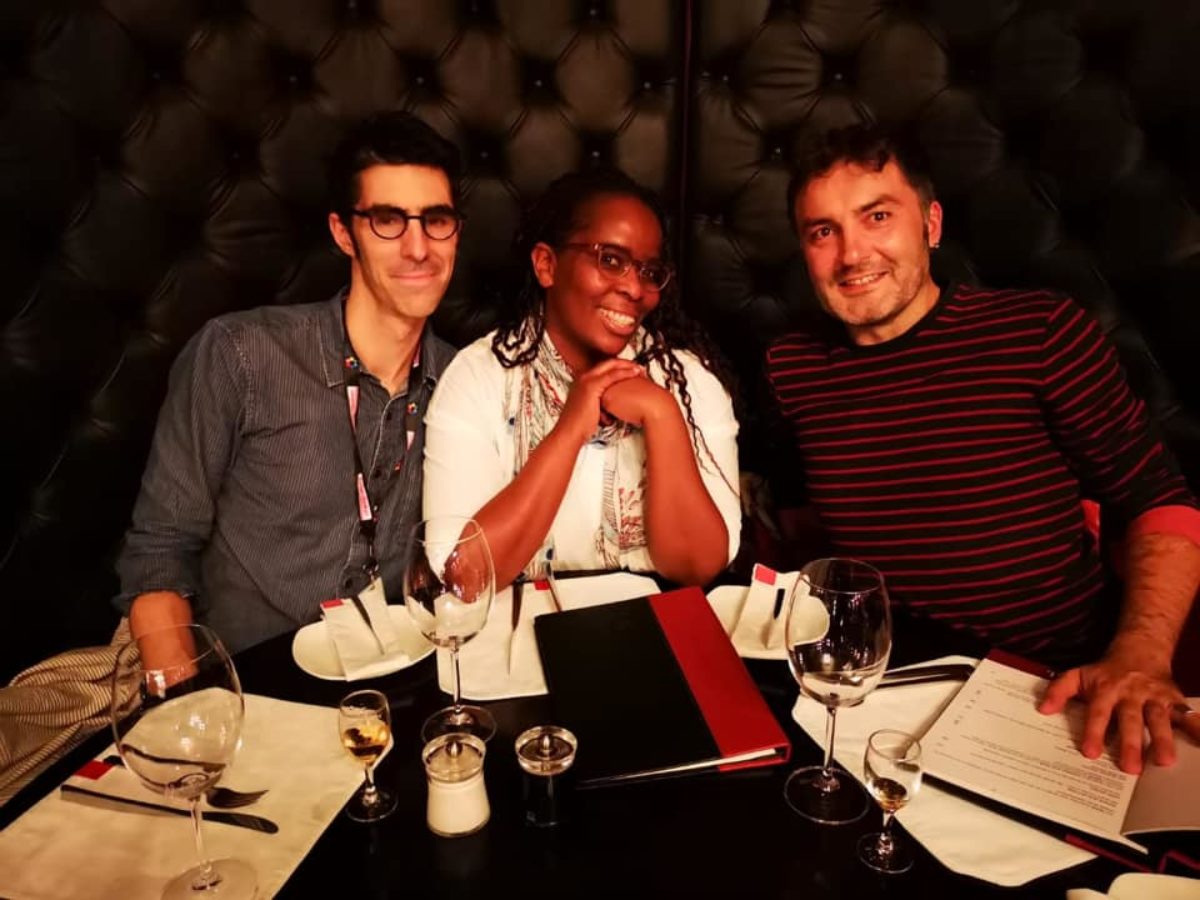 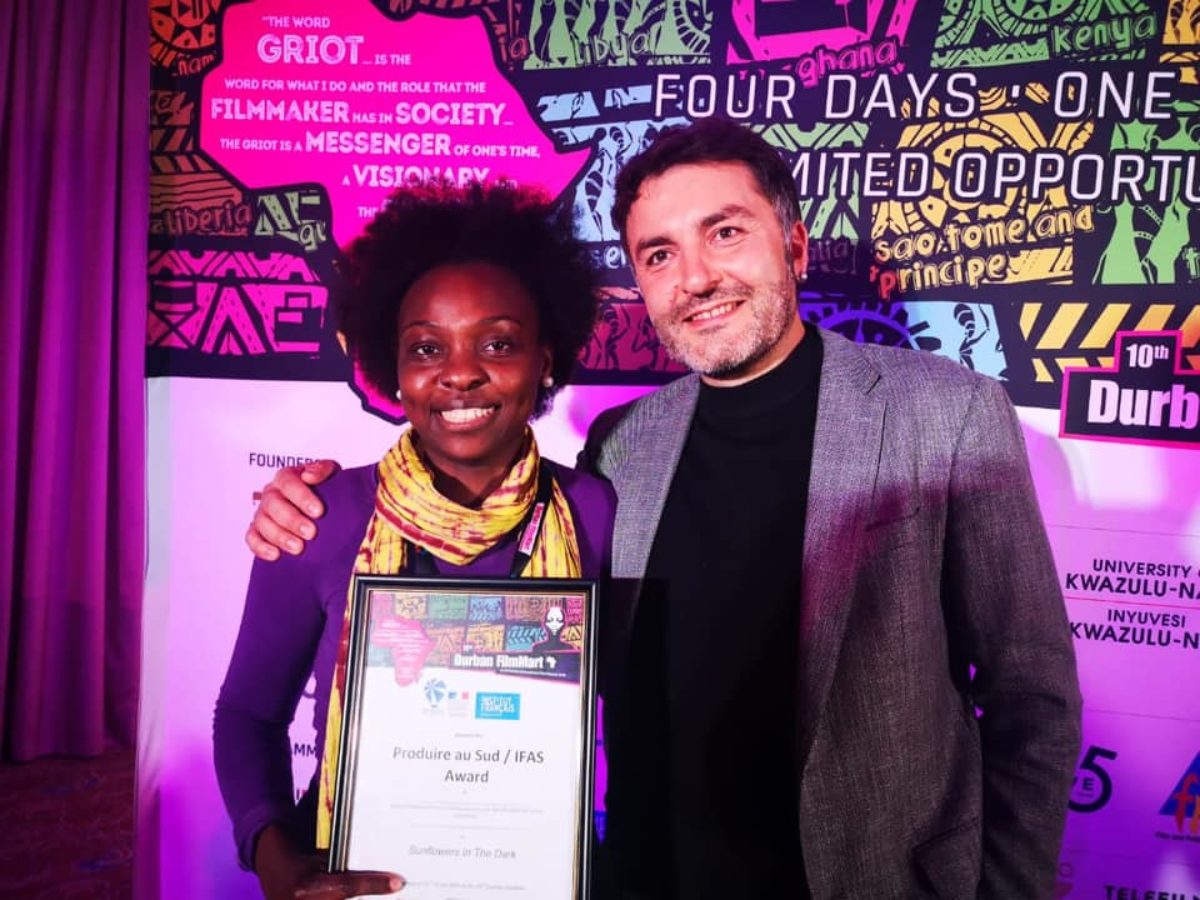 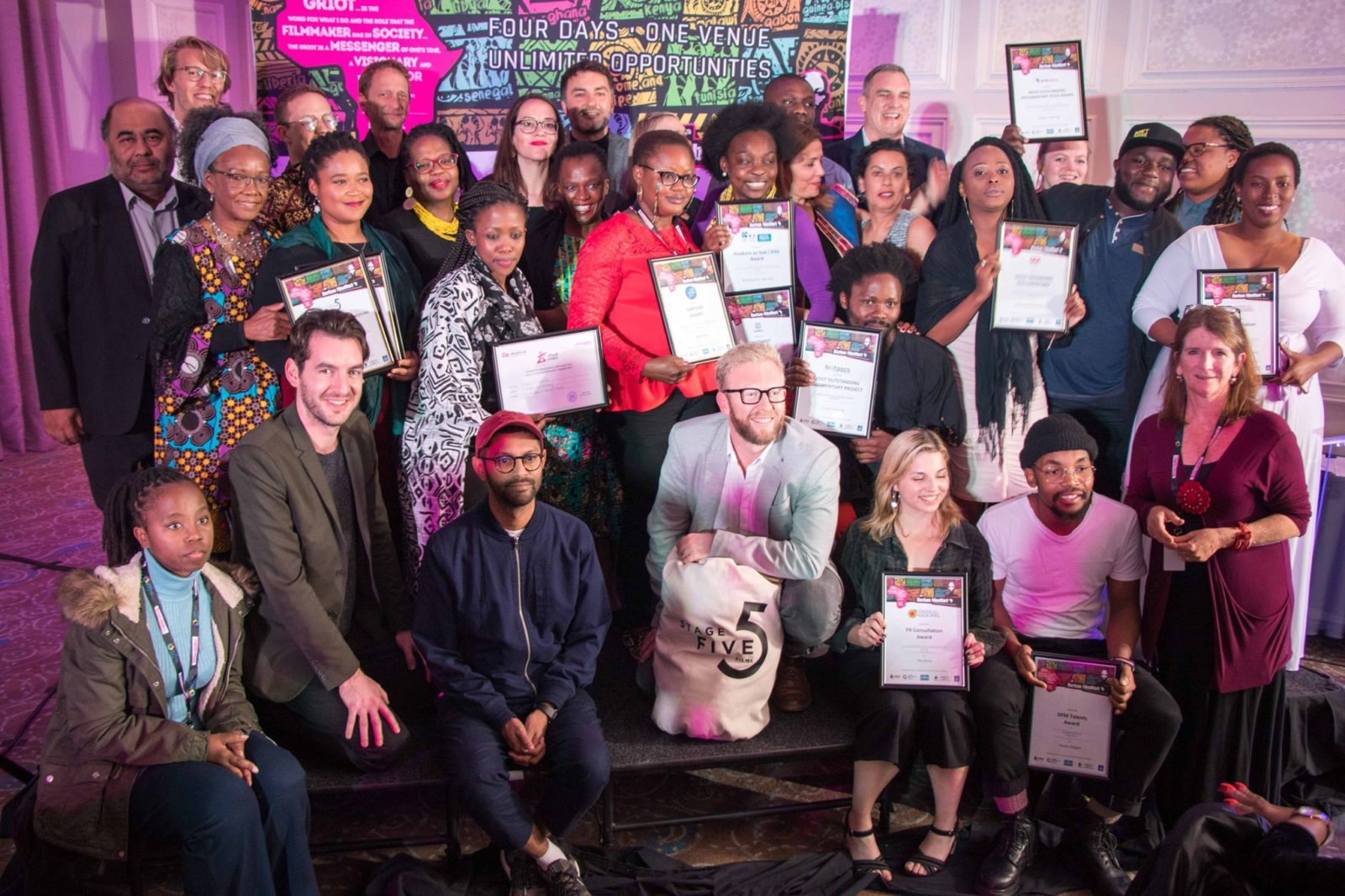 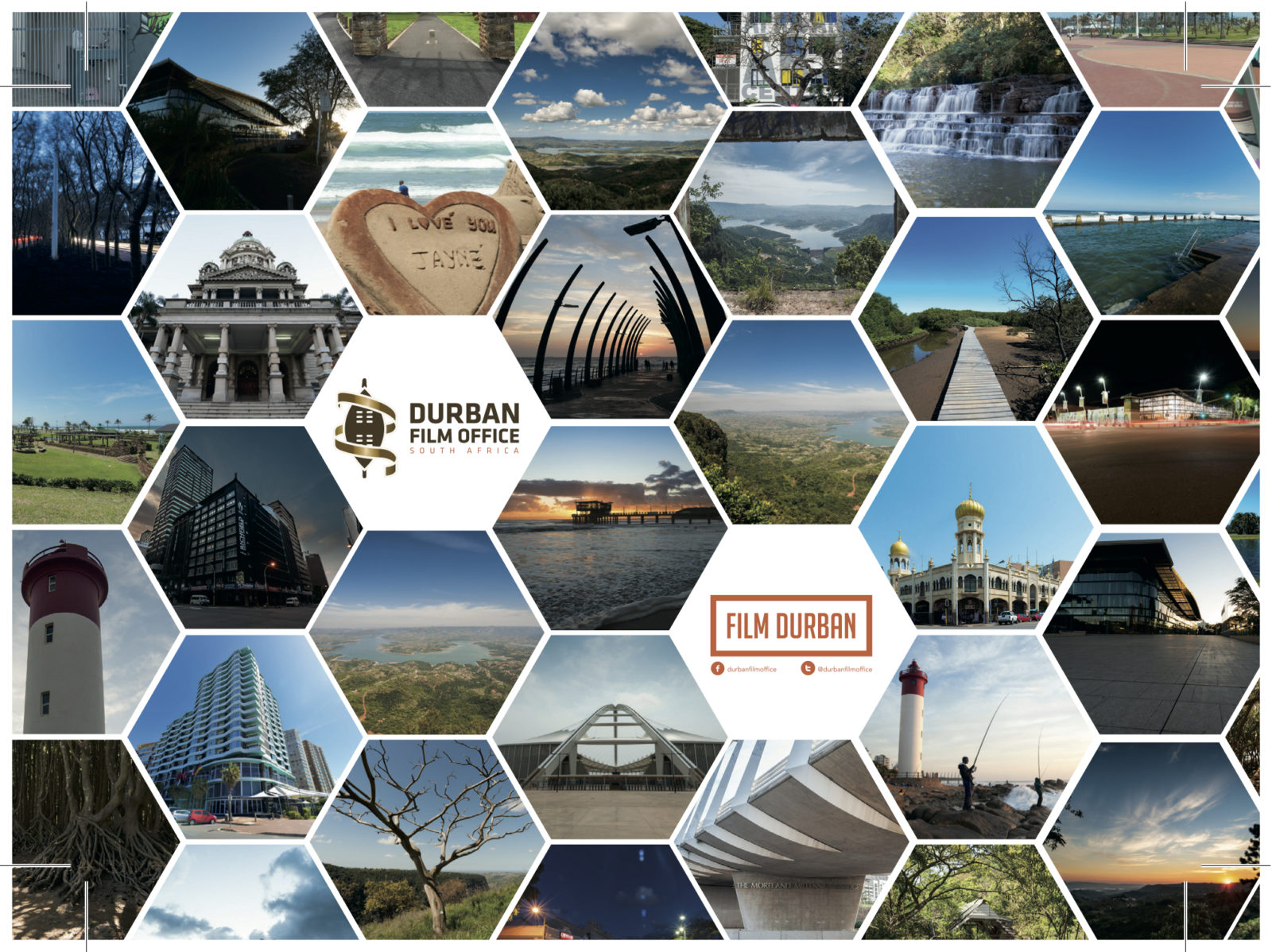 In 2019, the Produire au Sud award went to the film project: