We Ra Aung, born on 1985 in Daik-U Town, is one of the leading independent filmmakers in Myanmar. His knowledge of filmmaking stems from underground initiatives and screenings in Yangon at the time of military rule and from different film workshops abroad. He is an alumnus of the Asian Film Academy of Busan IFF and Talents Tokyo of Tokyo Filmex and Berlinale. His short, The Robe, had its world premiere in Busan lFF 2016. His first feature, One Summer Day, was developed through his participation in La Fabrique des Cinemas du Monde 2017 in Cannes and the Locarno Festival’s Open Doors Lab in 2016 and 2017. 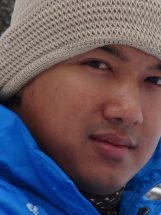 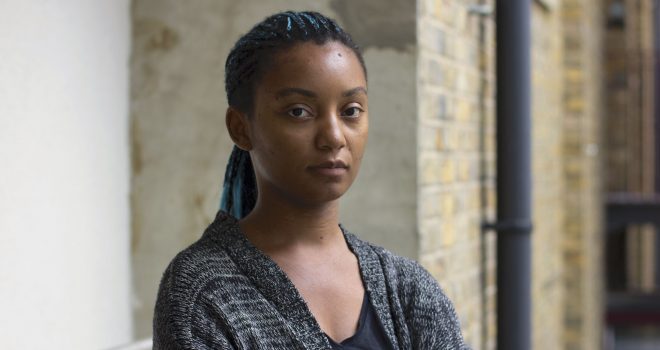 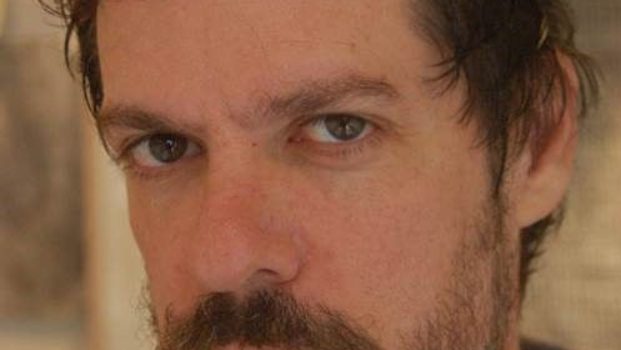