Wichanon Somumjarn was born in Khon Kaen, Thailand. He participated in Asian Film Academy (AFA), Pusan International Film Festival 2009. The following year, he was selected to attend the Berlinale Talent Campus in Germany and Tokyo Filmex: Next Masters in Japan. His short film, Four Boys, White Whiskey and Grilled Mouse was a hit in the international film festival circuit and won him Best Fiction award at the prestigious Tampere Film Festival in Finland in 2010. In April the Following Year, There Was a Fire is Wichanon’s first feature. It was supported by the Hubert Bals Fund (post-production) and selected for the Tiger Awards Competition at the Rotterdam International Film Festival, 2012. 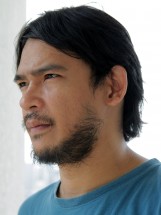 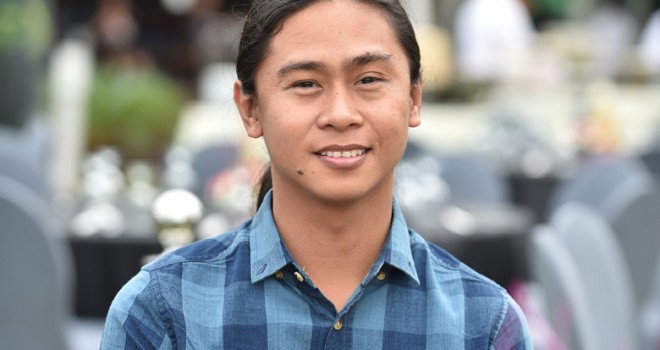 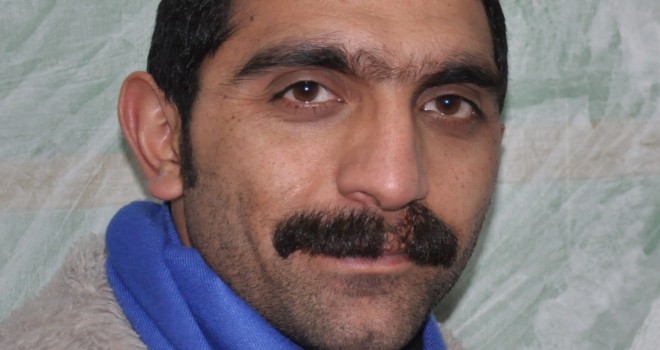