Paola Gosalvez is an independent producer based in La Paz, Bolivia. She is currently developing international co-production projects, supporting first feature films and women directors, among others. Her scope is to promote the work of emerging directors and screenwriters. She is working on projects in various stages of development, ranging from feature films to documentaries. The films she has produced have been screened in international film festivals and won many international awards. She also provides production services for the film and television industries, having produced the biggest feature films ever shot in Bolivia. She has assisted filmmakers from over 20 countries across the globe. 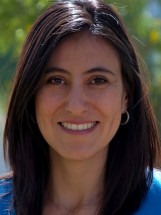 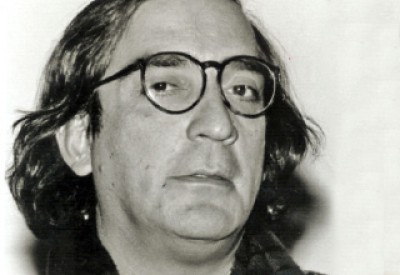