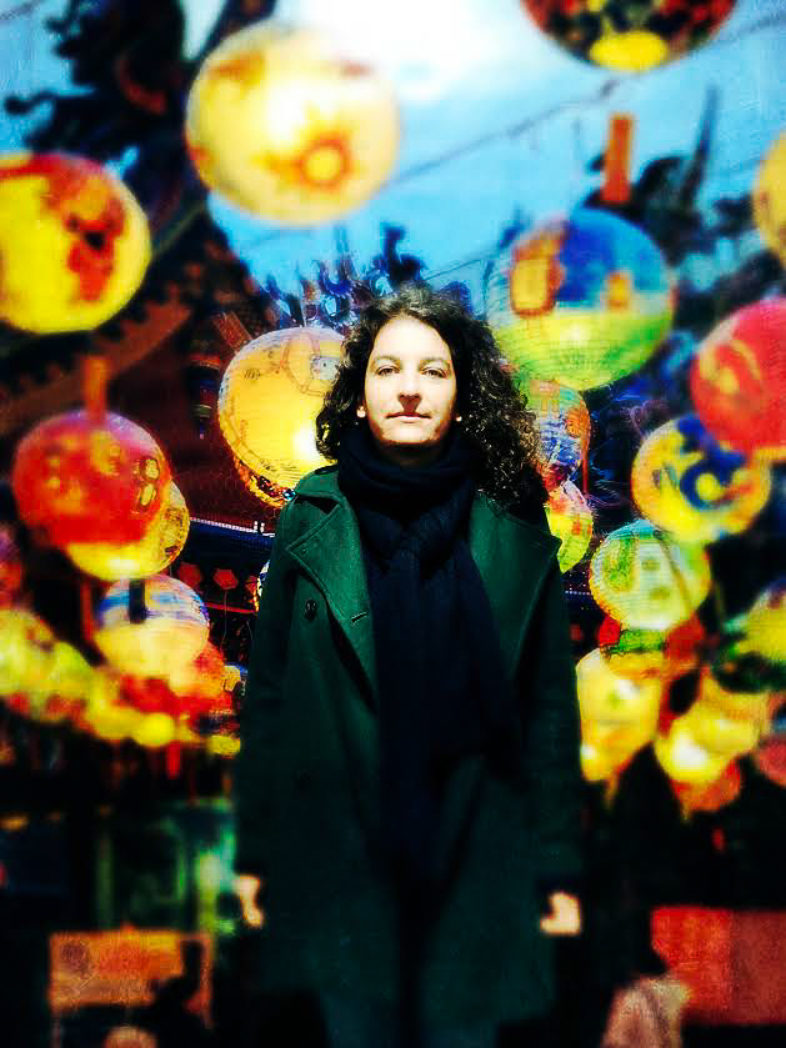 Born in Rennes in 1982, Florence Maillard is a critic and programmer.

After studying literature at the Lycée Guist’hau in Nantes, she went on to study cinema at the University of Paris I. She then trained as a critic by publishing the magazine/fanzine Stardust Memories with some friends.

In 2010, she joins Cahiers du Cinéma and then the editorial board of the magazine where she remains until 2020. She also became a programmer for the Silhouette International Short Film Festival in Paris between 2010 and 2017. She is currently collaborating on the selection of the Côté court Festival in Pantin. Throughout her career, she has published numerous educational booklets for the national schemes Lycéens et apprentis au cinéma and Collège au cinéma, and participated in collective works.

From 2017 to 2019, she covered the Festival des 3 Continents for Les Cahiers, then wrote the educational booklet published by the festival in 2020. She joins the programming team in 2021.