Home > Films > One Dollar, the Price of Life

Ten years after the invasion of Panama by the United States, Héctor Herrera infiltrated  a street gang in Panama City, aiming to make a documentary about the torn Panamanian youth and try to understand their dependence on drugs, their cult for violence, the way they consider a man’s life is worth nothing and their ultimate obsession to be feared and respected by their circle of friends. Herrera spent eight months with these youngsters and gathered 70-hour-long footage. From this material, he made a three-part documentary, each being the portrait of a different character. 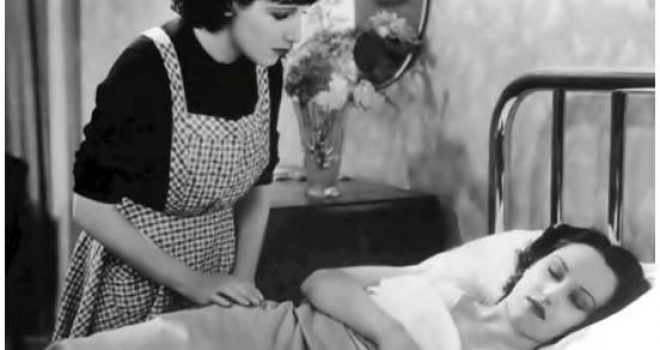 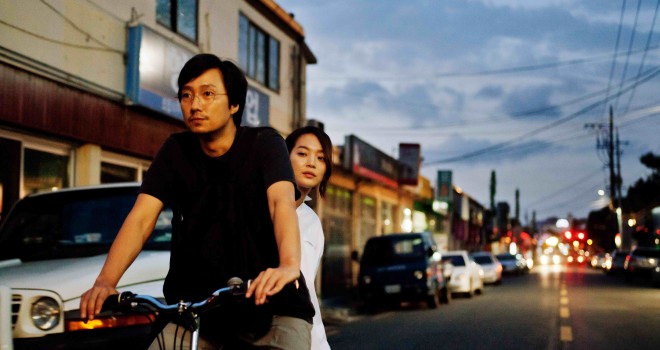 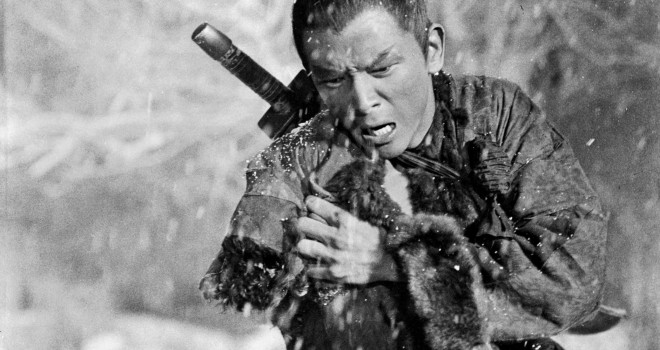