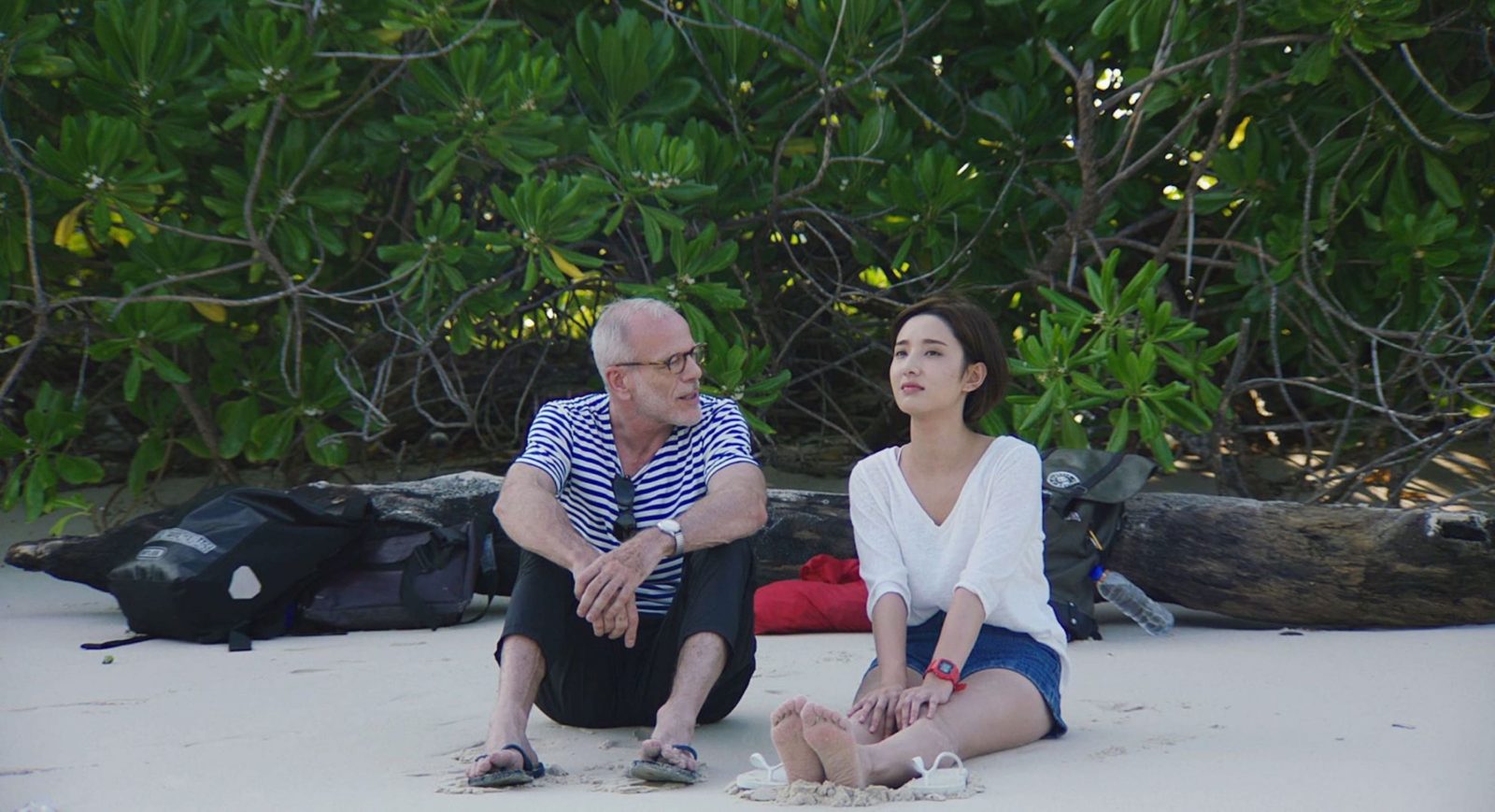 Xingxi (Brooke), a young Chinese woman, is travelling alone in Alor Setar in northern Malaysia. She lives three separate but seemingly parallel adventures, each of which has the same starting point: one very hot day, on a remote track, her bike has a puncture. In each of what the title dubs an “adventure”, destiny is the core question. But this of course resonates differently depending on which of Brooke’s character traits each of the stories highlights: as she travels, she first becomes an anthropologist, and ends up as a lonely young divorcee. The character gains depth each time the film resets itself, yet the mystery thickens as her inner emotions become more tangible and intimate. The film creates a sort of succession of mirrors with increasingly intense reflections. And these echoes even manage to travel through the history of cinema, summoning up the films of Éric Rohmer, which are clearly cited in their shared themes (uncertainty, chance and destiny, revealing encounters), but also in the important role played by Pascal Greggory, the Rohmerian actor par excellence, who tries to help Brooke find herself fully. M.M. 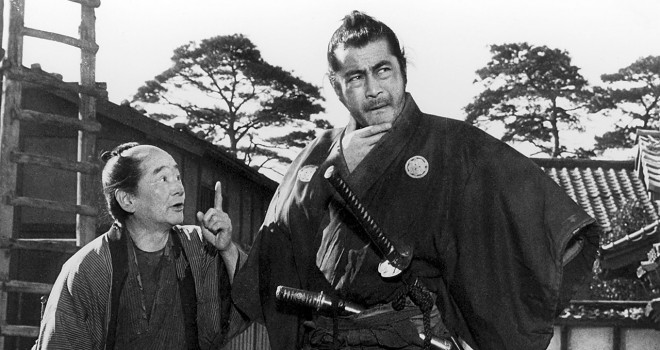