China in the 16th century. Two warriors arrive in a southern coastal
town. Mistaken for Japanese pirates because of their curved swords,
Liang and his colleague are caught in the middle of inner fighting
among the various martial arts schools of the town. The first feature
film from a novelist who also wrote the script of Wong Kar-wai’s
next film, The Sword Identity is a subtle deconstruction of the wu xia
pian genre. Chance has nothing to do with the fact that Yu Chenghui
(who played opposite Jet Li in Shaolin Temple in 1982) is an eminent
fencing master, retired in the mountains. Yet it is possible to read the
film along a variety of angles – aesthetic, political, historical – which
makes it possible for viewers not used to sword films to appreciate
its mixture of moods, expressed by a chorus of incapable soldiers or
deceptively ingenuous courtesans. Masterful director Xu Haofeng
also achieved another feat: using natural settings to convey a sense of
stylised refinement. The curved sword mistaken for a sign of belonging
to the Japanese enemy is a metaphor for a variety of influences. The
film provides a lively revival of the genre, borrowing as much from
Kurosawa as from King Hu. CG 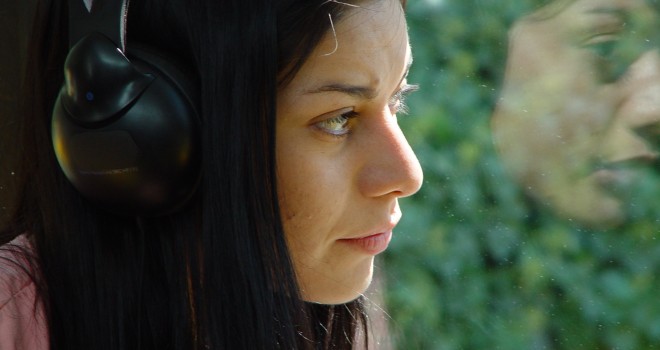 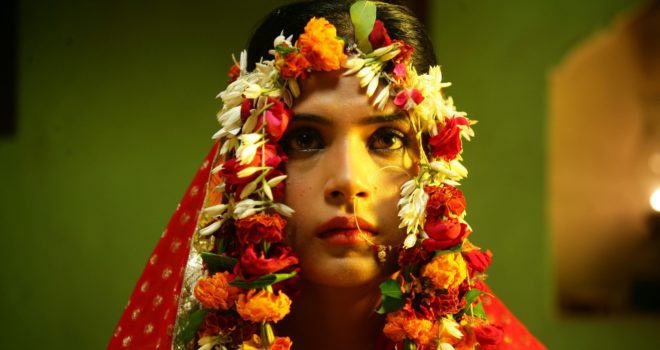