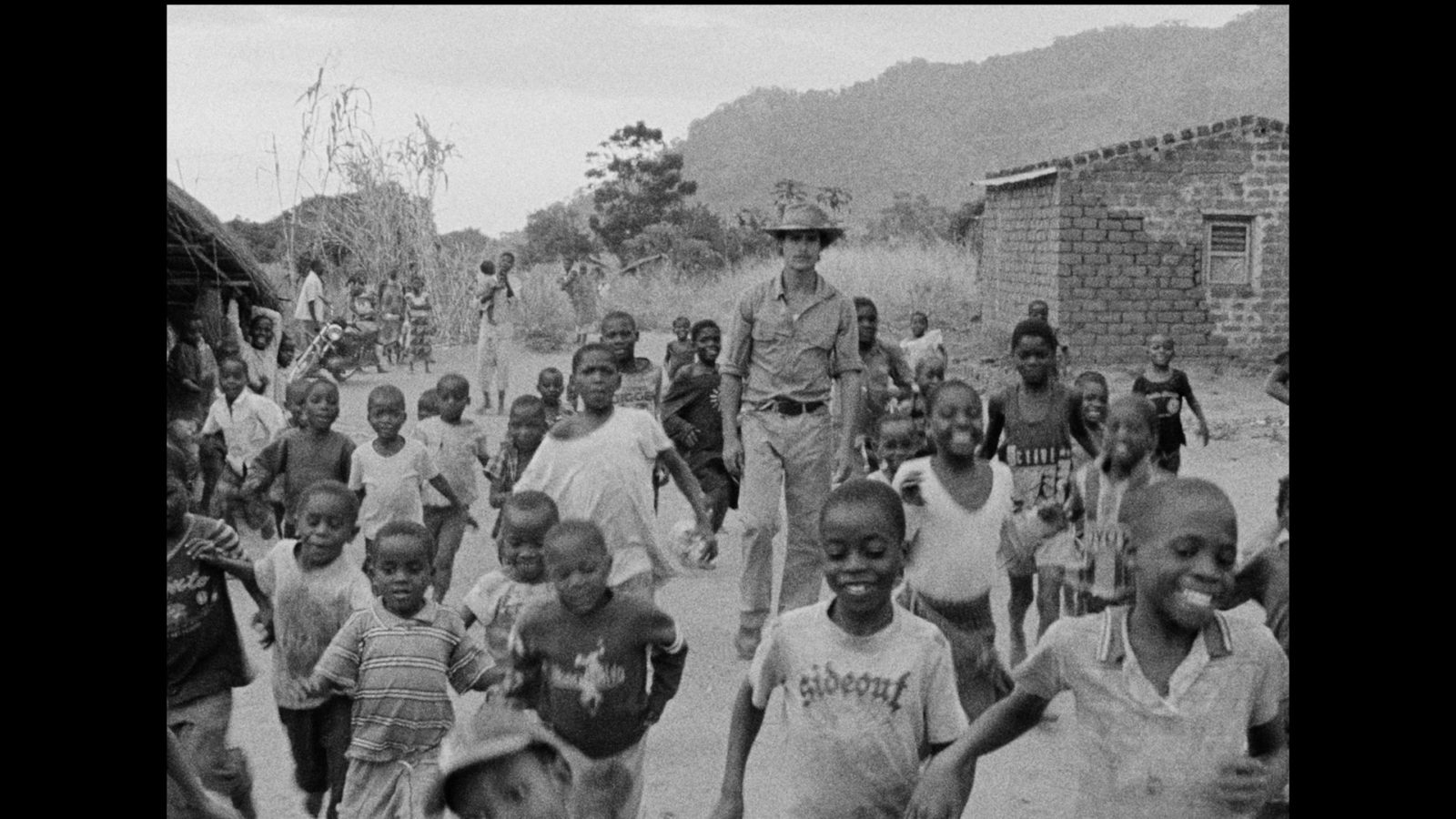 It can be said that Miguel Gomes, a leading name of the new generation of Portuguese filmmakers, has reached international recognition with his third feature. Looking back at colonial Mozambique (and its divisive logic) the director builds a film that pretty much works like a split screen from start to finish (without actually using one). A binomial game that ranges from black and white photography, to images from Lisbon and Africa, to a split-in-two structure. A Hollywood love story told outside of the framework of classic cinema. Memories from an African El Dorado that might have never been more than a ghost… AR