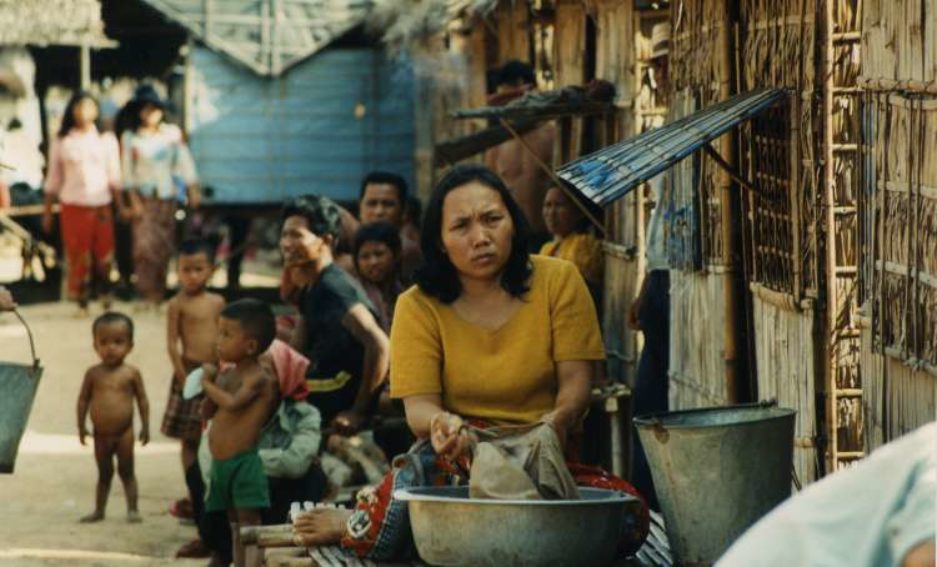 Considered by Rithy Panh as his first film, Site 2 presents the striking portrait of a woman, Yim Om, whose voice – sometimes off-screen – sets the rhythm of the film right from the opening shot. The story of journey that introduces the spectator to the modern-day situation in post-Khmer Cambodia. She gradually takes us deep into one of the many Cambodian refugee camps installed in Thailand, and which gives the film its name. This place of confinement and poverty crystallises the desperate predicament of this peasant woman, who dreams of returning to her homeland and whose testimony is still retains all its forcefulness today. ML 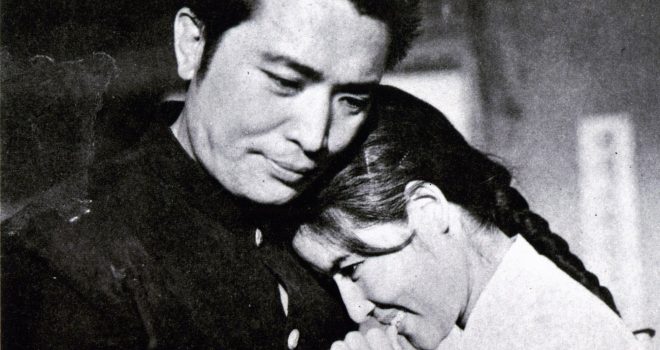