Veracruz, Mexico in 1937. A foreign oil company tries to obtain the land of a poor Mexican peasant, located in the middle of oil wells already operated by the same company. Lies and unscrupulous trickery are used to try to convince the illiterate peasant, who refuses to sell the plot of land where he lives happily with his family. He is killed and his land sold thanks to false documents. His own son is thus forced to work for the oil company. Harsh working conditions cause the workers strike against harsh working conditions, which come to an end with the oil expropriation of 1938. The foreigners are forced to leave for Arabia in search of new oil fields. 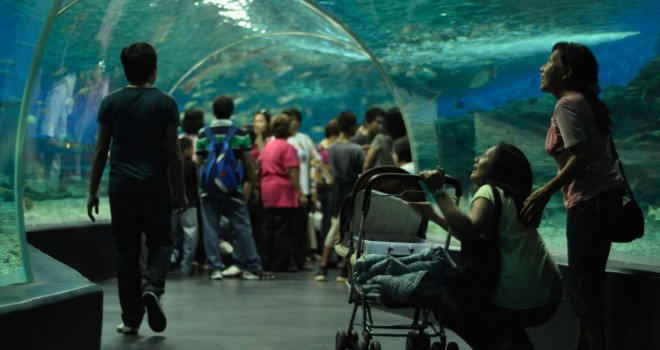 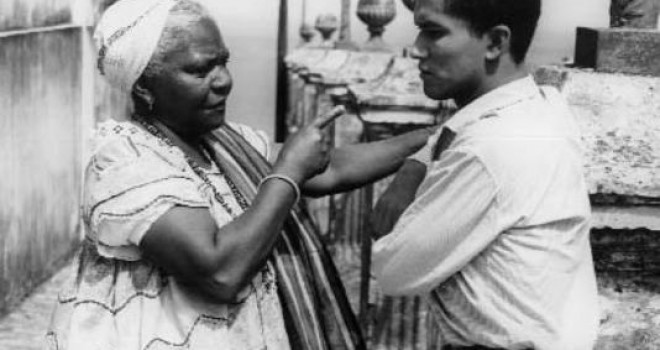 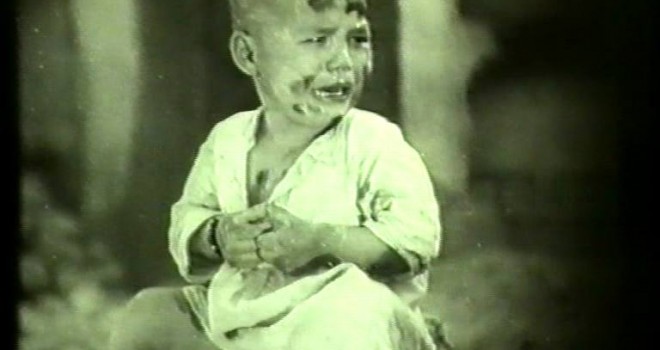