A young man, having dissuaded an elderly man from committing suicide, brings him to his own home. The man is called Qarun and he is wealthy. The young man learns from his mother that Qarun is none other than his own father, the father who deserted his wife and son for another women. He cannot forgive his father and breaks off his relationship with him. Since he has no heirs and feels genuinely remorse for his past behavior, Qarun tries very hard to win over his son and, eventually, succeeds. 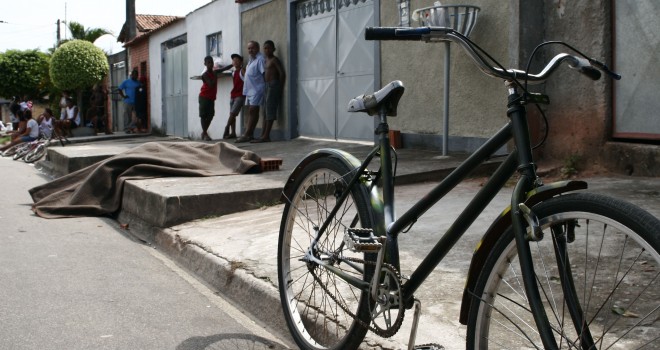 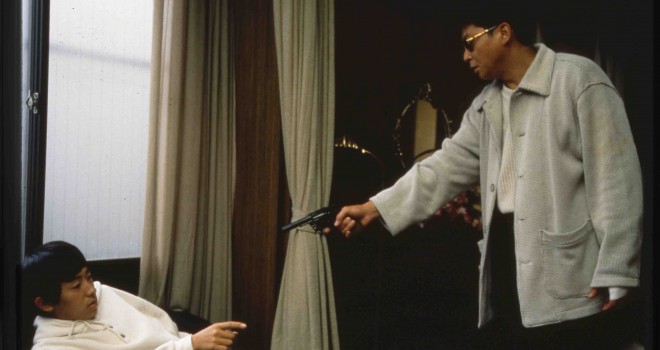