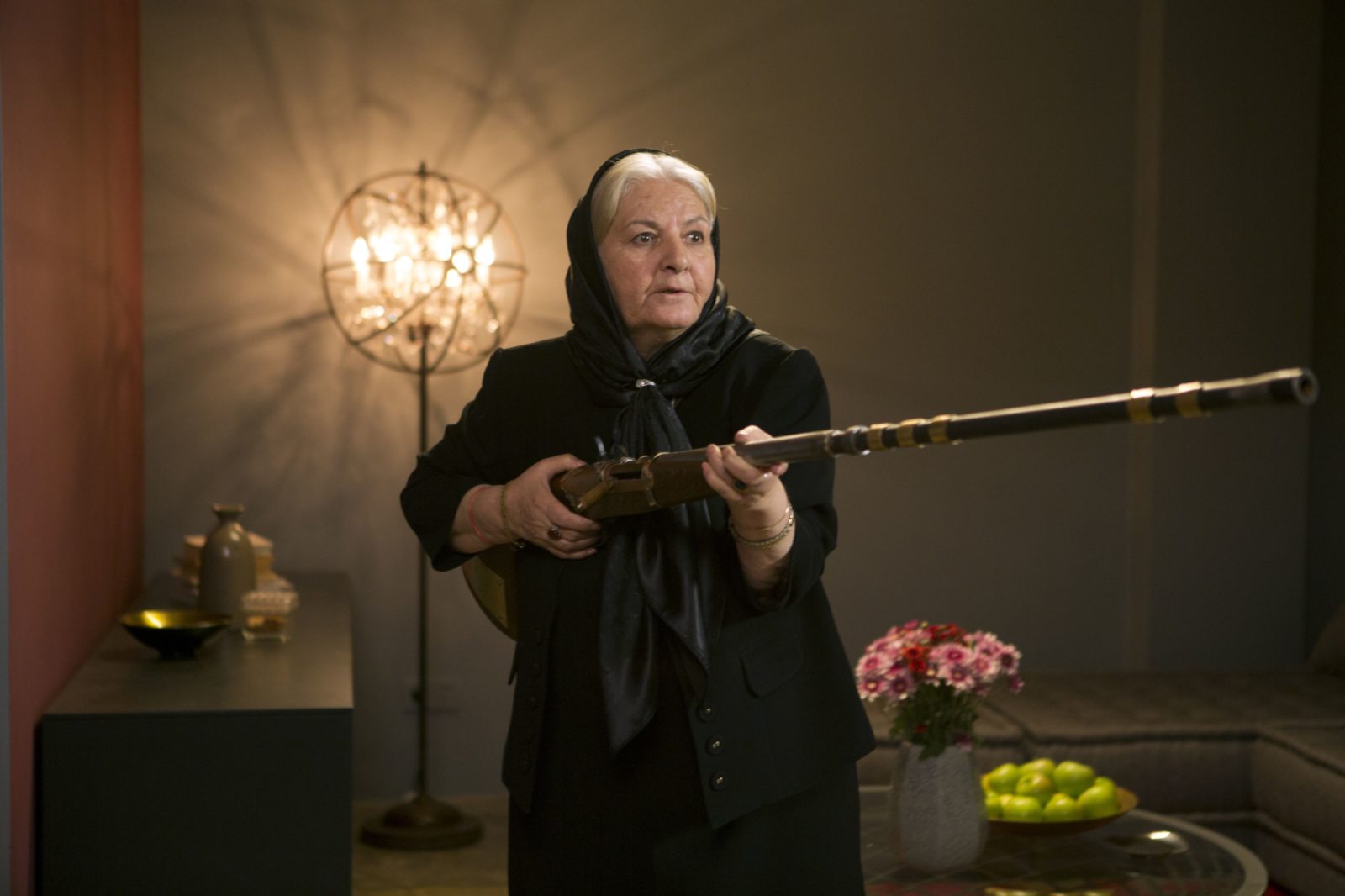 Hasan Kasmai, a middle-aged film director with a greying beard and teenage-style hard rock T-shirts, has been blacklisted by the government. He is unshakeably convinced that he is a great filmmaker. The fact that the social networks make fun of him only strengthens his pig-headedness. When a mysterious serial killer erupts into the Iranian film world and beheads several highly reputed directors, Hasan momentarily takes fright, but is nonetheless outraged: why has the killer not sought him out since he is the best in his field? As a disturbing comedy that mixes genres, Pig raises the question of censorship through satire and laughter. But it is desperate, ironic laughter portraying a disastrous political and cultural situation that can but lead to a climate of paranoia. This shift from laughter to fear makes Pig a political film and, as a result, a real horror film. MM 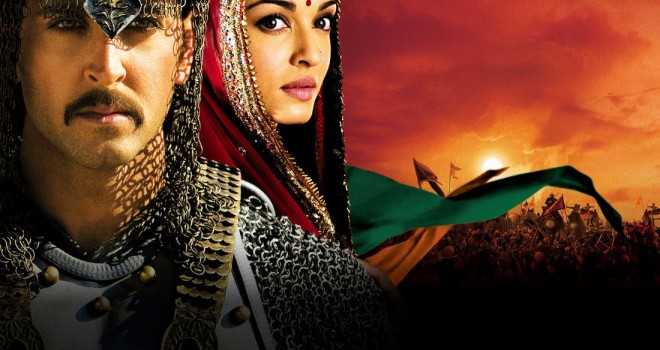 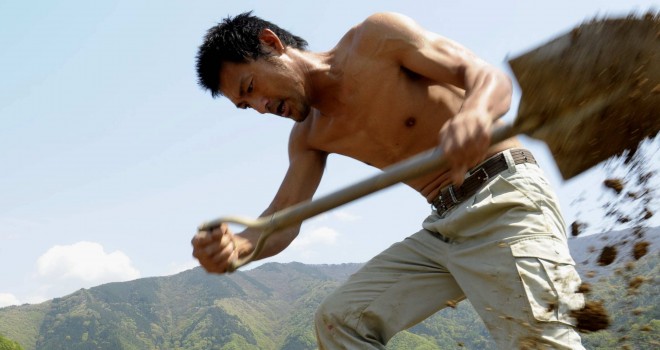