Rosario, a famous rumba dancer, and bullfighter Velázquez meet to recall their teenage years when they were in love with one another… They live in the countryside. Rosario is raped by her father-in-law and runs away with a stranger who takes her to the La Turca brothel. She is taken in by don Pascual and settles down in a flat. Rosario complains about the orgies going on at her place and don Pascual throws her out. Hungry, Rosario steals a piece of bread and gets arrested. At the police station, Agustin, a music composer, gets interested in her and takes her to his place without asking for anything in return. He gives her everything she wants as she reminds him of his late wife. At church, Rosario meets Armando and falls in love with him. They decide to get married but Agustin, who secretly loves her, doesn’t agree and asks her to leave his place. Rosario then becomes a famous dancer. Armando introduces her to his father who is actually Pascual. The engagement is broken off. After listening to the story, Velázquez swears to love Rosario forever but she discovers that he is married. Rosario gets drunk. Agustin finds her in a cabaret only minutes after she poisoned herself. 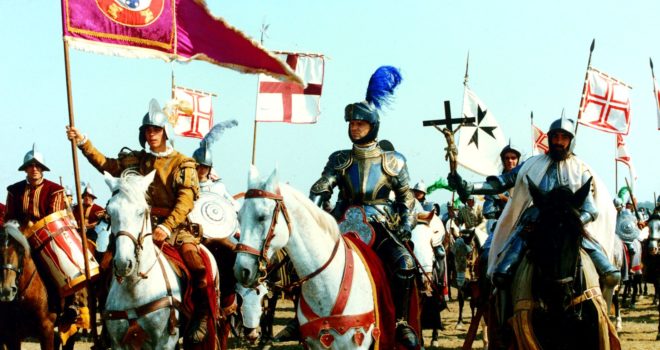