Norte could be the story of one man if this same man, Fabian, a young disillusioned bourgeois who has dropped out of his law studies, had not committed a crime for which the poor worker, Joaquin, is the perfect scapegoat. The thread of Crime and Punishment is unmistakably recognisable under the banner of this resolutely Filipino Norte. And we also already know the end of the story appended to the film title, Fabian mentions it in the opening dialogues. On the other hand, what we are not yet sufficiently aware of – as the length of his films has often dampened distributors’ enthusiasm and audiences’ curiosity – is that Lav Diaz is one of the most important filmmakers of our time. You should know, however, that everything turns out for the best in his films, there is no happy ending, no good or bad settling of scores, no good or evil – in short, in his films, life goes on… with all its injustice. JB 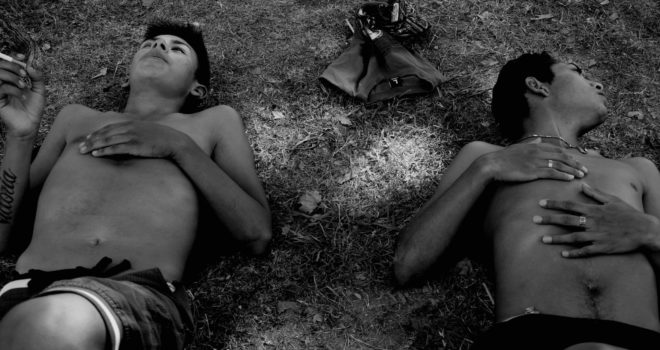 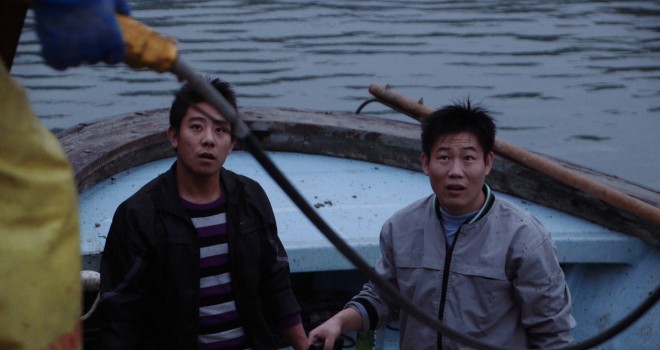