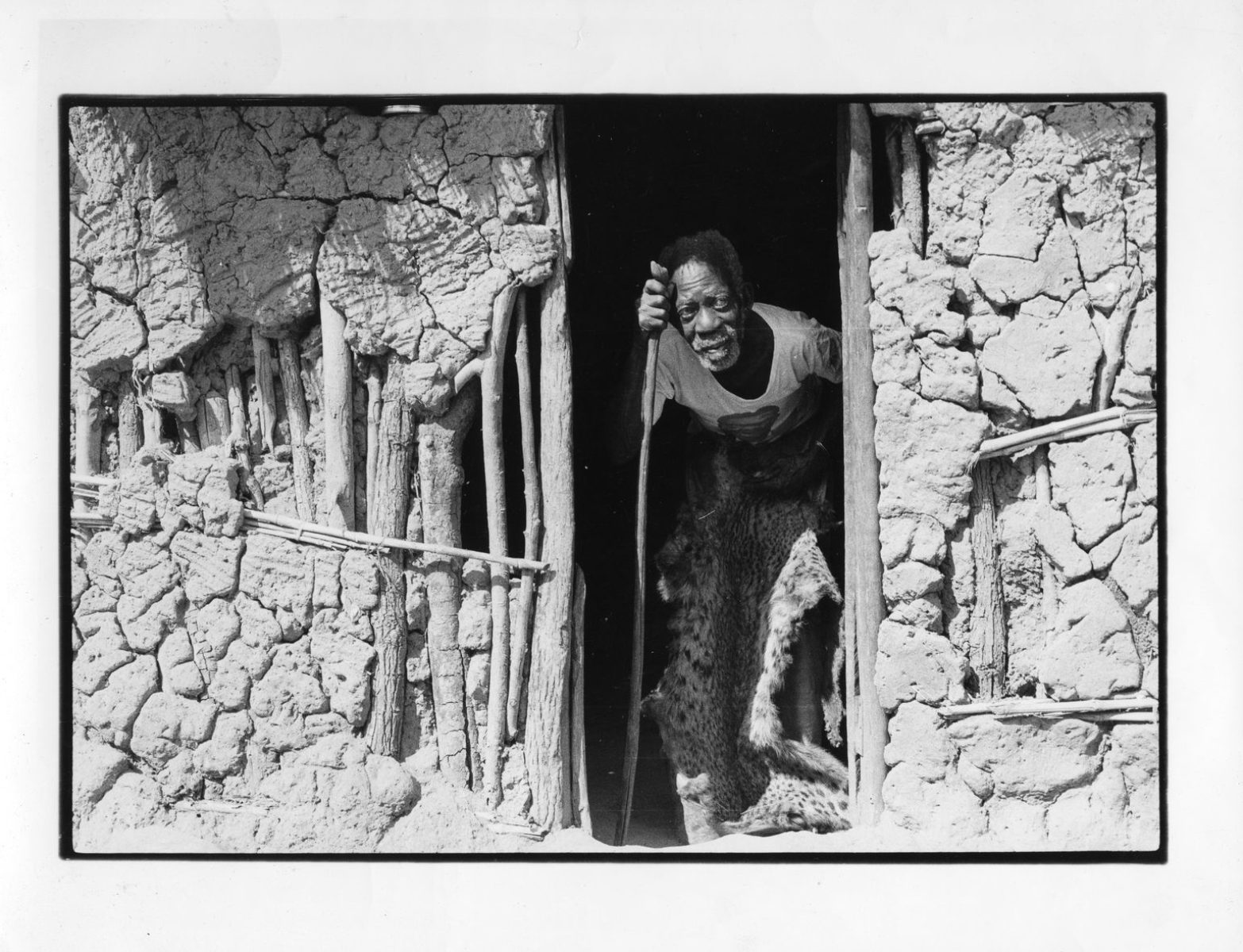 The artistic path of António Ole, a leading figure of Angolan contemporary art, also includes an important cinematographic branch. He participated, along with Ruy Duarte de Carvalho, in the so-called “the cinema of urgency” movement in post-74 Angola. The situation was much akin to that in Mozambique, where cinema was used to serve the State and a national renewal, but where emerging filmmakers still cherished the ambition of working creatively. With Carnaval da Vitória, Ole dares to “bite into the emotional reality” of the Angolan people, as Ruy Guerra put it. He opens up the pores of celluloid film to the vitality of form and colour at the first post-independence carnival. No Caminho das Estrelas is also a film from the early days of Angolan cinema and an immediate response to the death of Agostinho Neto in 1979. Tracing the life of the first Angolan president – a man of poetry who headed the MPLA during the civil war and pursued his engagement after the country’s independence –, the film fleshes out his journey through his relationship with other key intellectual figures in Angola: António Jacinto, Arnaldo Santoes, Luandino Vieira and David Mestre. Inseparably linking poetry and politics, struggle and culture, land and people, it is essentially this spirit of collective and structuring cohesion that nurtures, differently in each case, the internal movement of the two films. A.R. 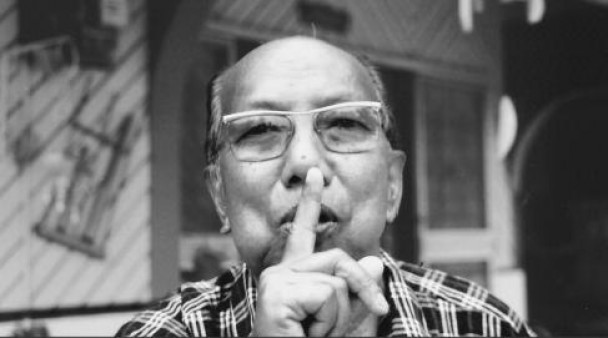