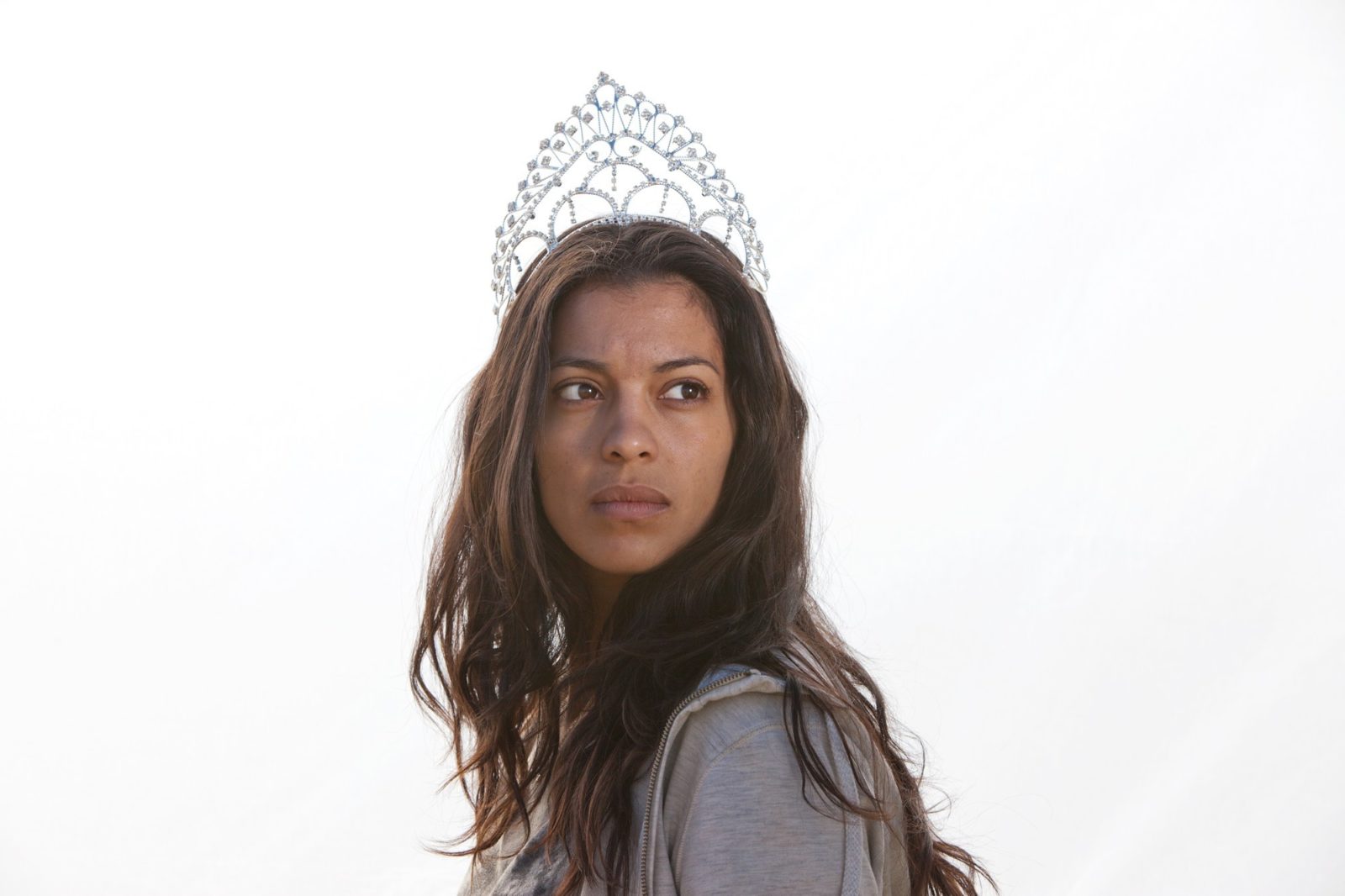 Gerardo Naranjo’s film could give the impression that it exploits the
harsh reality of the confrontation between drug traffickers, the army
and the police in northwest Mexico, in the overdramatic fashion of
action films. But Laura Guerreiro is no war name, only that of a young
working-class woman who tentatively hopes she could become the
next Miss Baja California. A different spelling will make her dream
come true – a difference which will have many consequences. Between
the first and last (fantastic) scenes, the story spares the character no
eventful episode, making her the hostage of the narrative before she
can become its heroin. Naranjo is less concerned with plausibility than
with the unfolding of a reality which is over the top and sometimes hard
to follow. In one scene, Laura, lost in a night which is too dark for her, is
released by her abductor/protector, gang leader Lino. But changing her
mind, she goes back and offers herself to him. In such chaos, nothing
distinguishes good from evil, day from night, the police from the drug
traffickers, and there is no shelter for those who go through it. The film
manages to make us feel that chaos, and not be victims of it. Laura, now
the new Miss Bala, is grateful she found a way out of it. JB 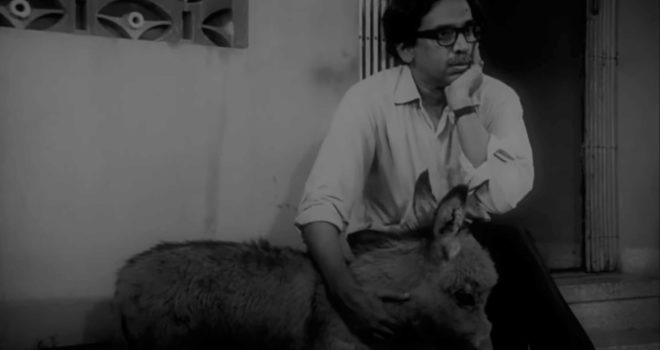