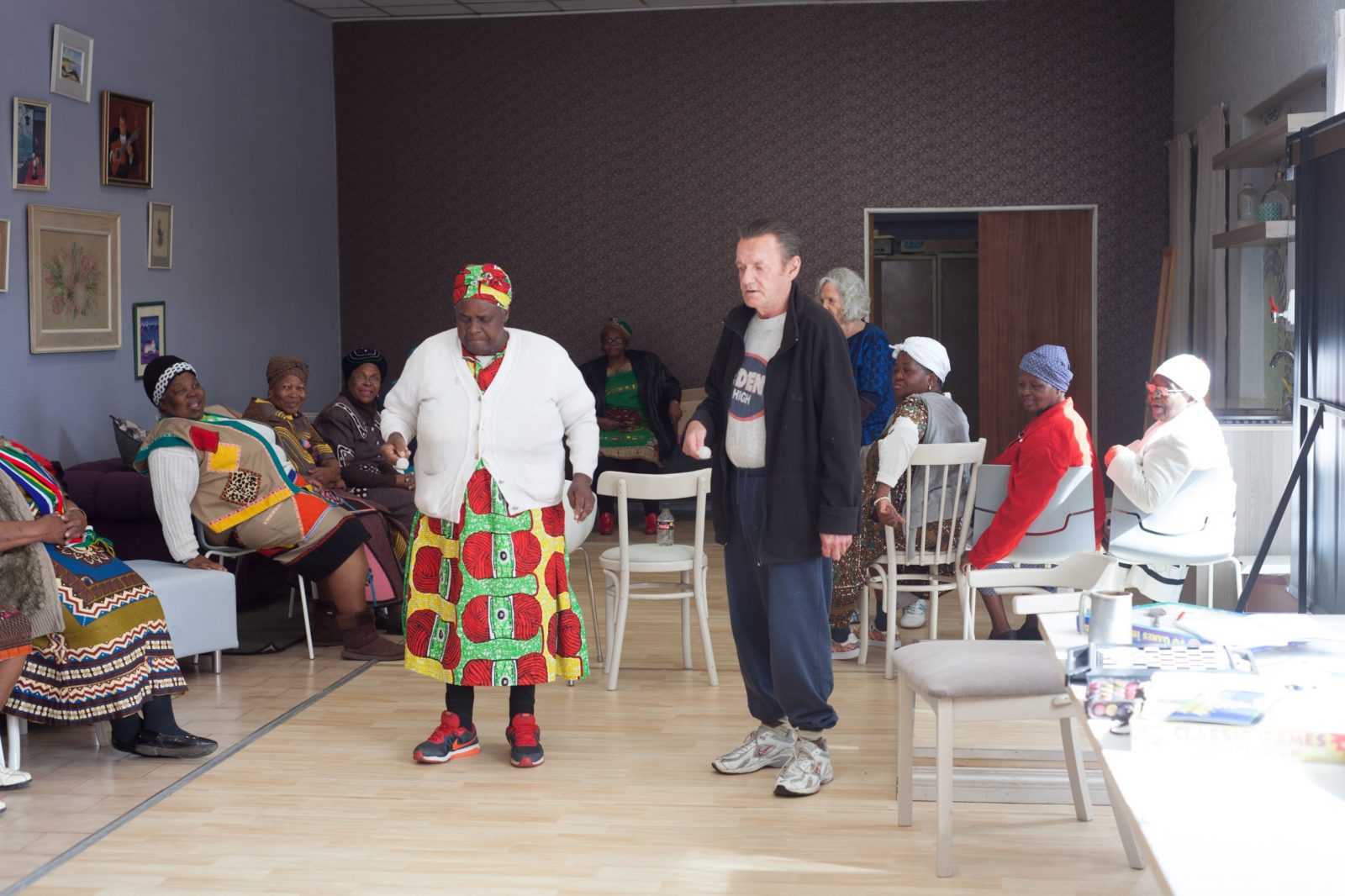 Ben, an elderly racist, has his world thrown into disarray when the liberal manager of his old age home decides to integrate. He and the other residents openly criticise this change, while their children try to stop it without being perceived as racist. The new residents bring with them different realities. Each group fights to hold onto their space and identity. Lebo, a black grandmother emerges, as an antagonist to Ben. Lebo longs to be treated the way she has seen white people treated.
A comedy of manners ensues with both Ben and Lebo underestimating one another. They marshal their groups as they manipulate and push to make the home in their own image. Their movements put the precarious process of transforming the home in jeopardy. The conflict builds to Heritage Day when Ben humiliates Lebo. The conflict boils over to the younger generation. Everyone is unmasked and prejudices are revealed. 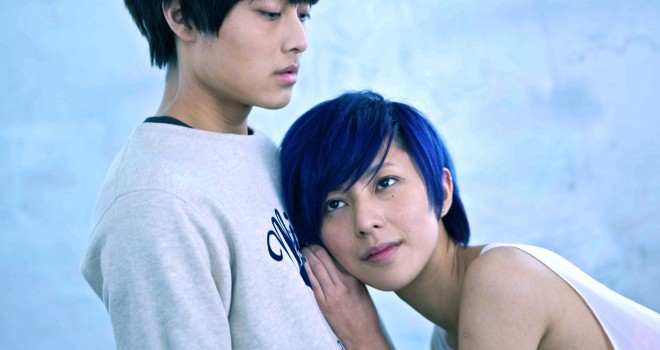 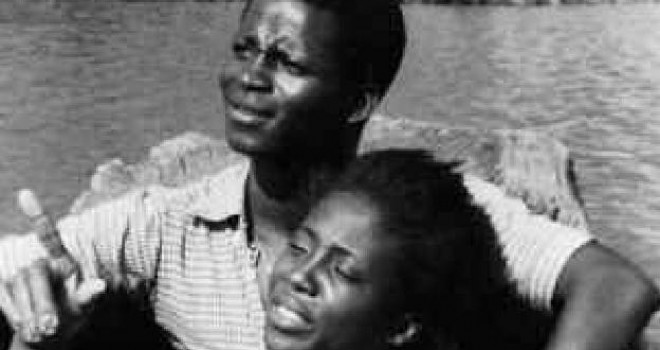