Home > Films > Love in the Time of Malaria 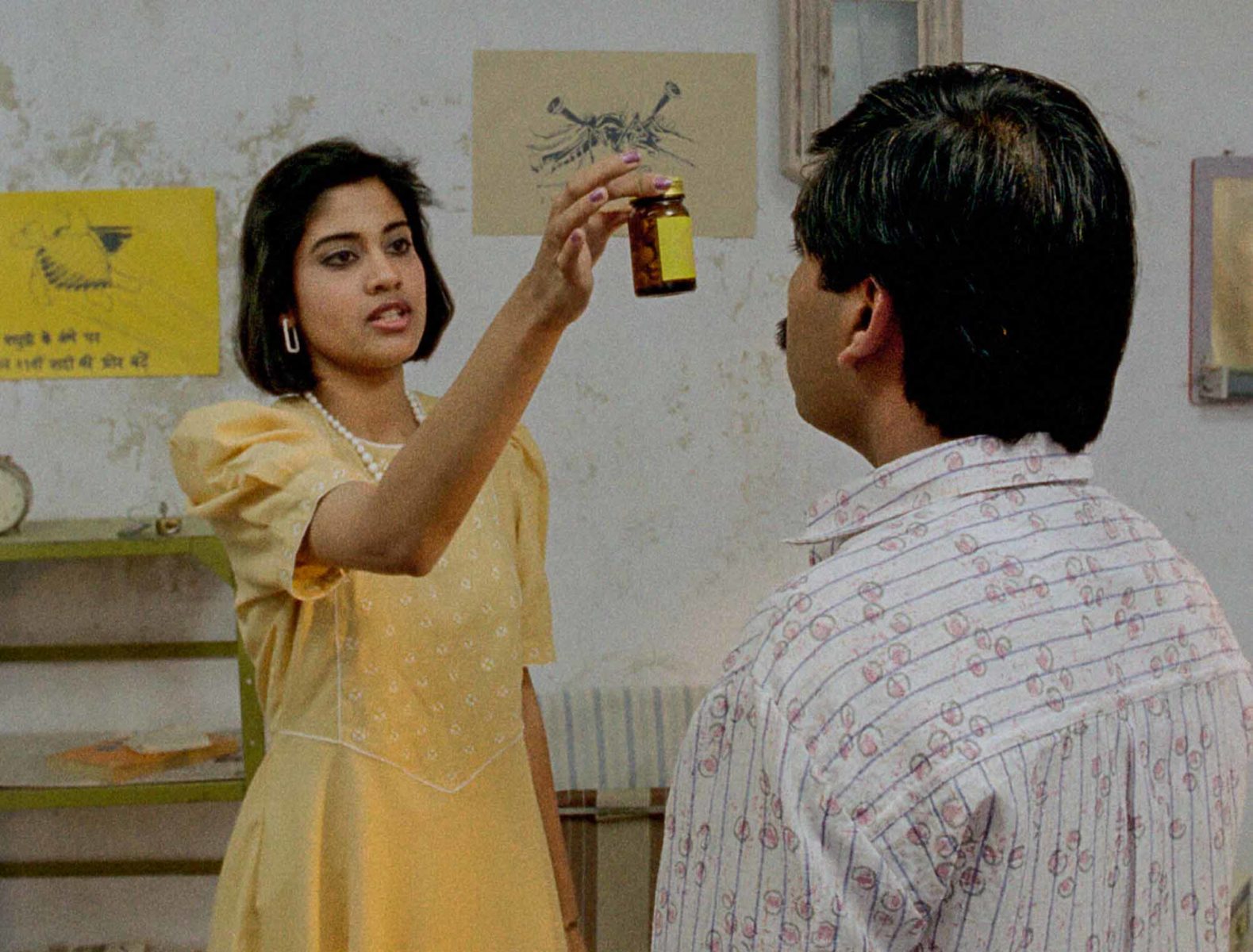 Nothing is right in the imaginary kingdom of Khojpuri: King Bhadrabhoop II, a puerile and burlesque monarch who even bans dreams if his subjects’ dreams displease him, is tormented by mosquitos. Love in The Time of Malaria, Sanjiv Shah’s only work of fiction, is a comical and sung satire that makes no secret of its target: the rhetoric of the “enemy within” so often brandished by despots. Yet, the film is in no way a rootless fantasy since the abundant quasi-documentary images remind us that we are well and truly in India, a democracy always haunted by the phantom of the purge. The combination of a clearly identifiable location and a scathingly satirical approach doomed this mordant film to quasi-invisibility until very recent times. AR

European Premiere of the restored print 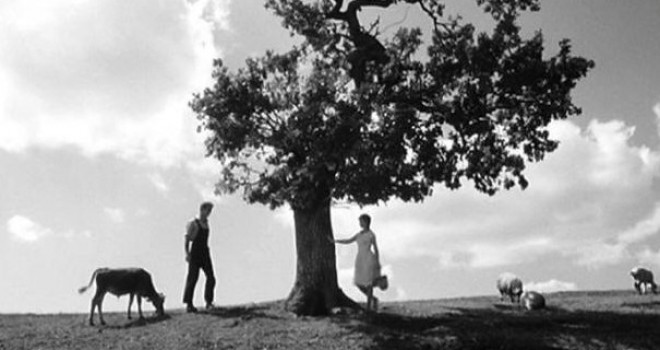 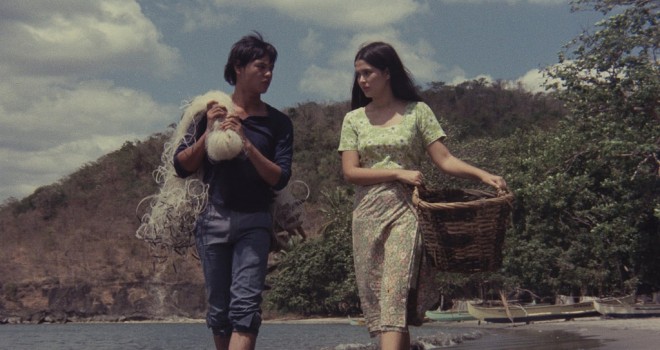