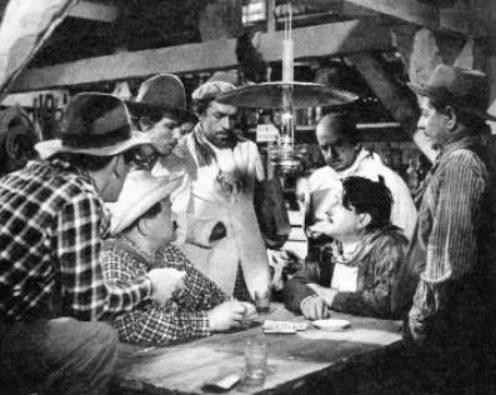 Two characters unite their vain efforts to make Prisioneros de la tierra both intolerable and impossible to watch. One, the staggering and monumental Doctor EIse, the unknown precursor of ultraism who, from one end of the ﬁlm to the other, displays his broad face, like that of a lion or a king in a pack of cards, and manages to be as overwhelming as the formidable Emil Jannings. The other, a certain “lover” of encyclopaedias, who waves his mutilated arm around with joyful tenacity and regularly repeats: “Am I a happy man?” or “Don’t you know that loving means understanding ?” 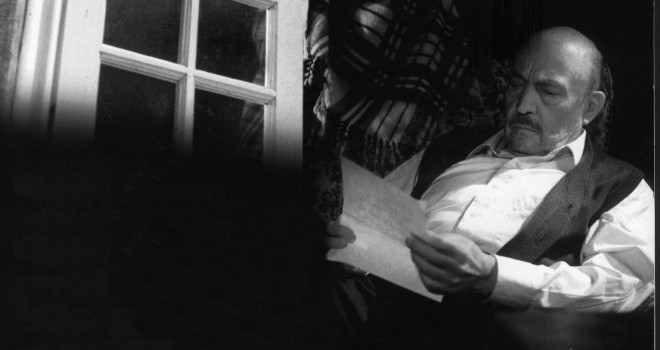 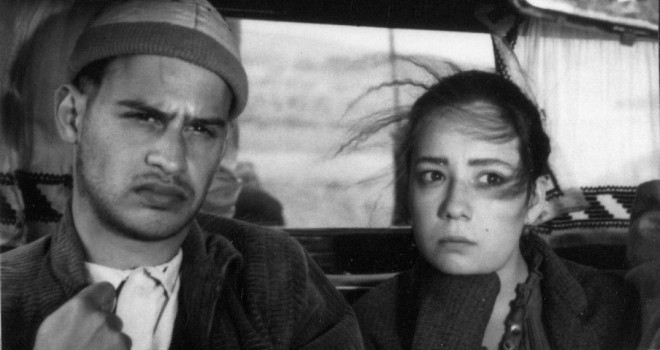