Home > Films > Pleasures Of The Flesh

Pleasures Of The Flesh
(Etsuraku)

Having killed to avenge Shoko, the woman whom he loves in secret, Wakizaka has to accept the deal offered to him by the only witness to the murder, a civil servant guilty of embezzling 30 million yen: he has to take care of the money until the other man gets out of prison. But Shoko has married someone else and Wakizaka decides one day to spend all the money in a year before committing suicide. In this flm, directed and produced within the framework of the production company Sozosha founded by OSHIMA in 1961, the filmmaker develops an inventive style alternating long takes for the scenes between the lovers, several close-ups, double exposures and rapid editing. He questions money’s role in the quest for pleasure during Japan’s boom years. 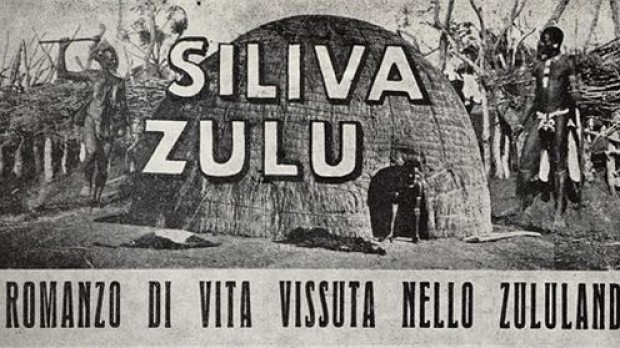 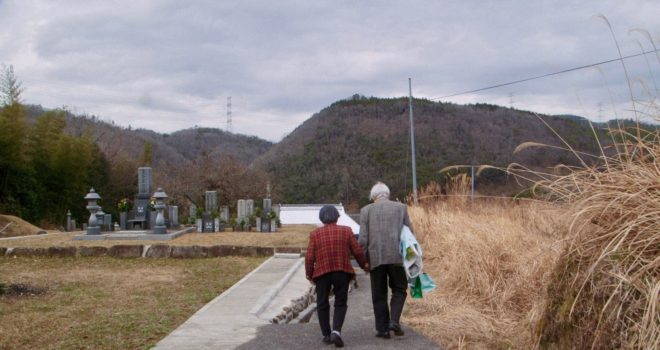 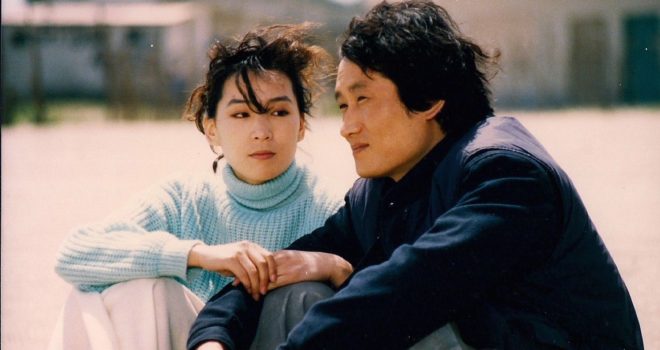