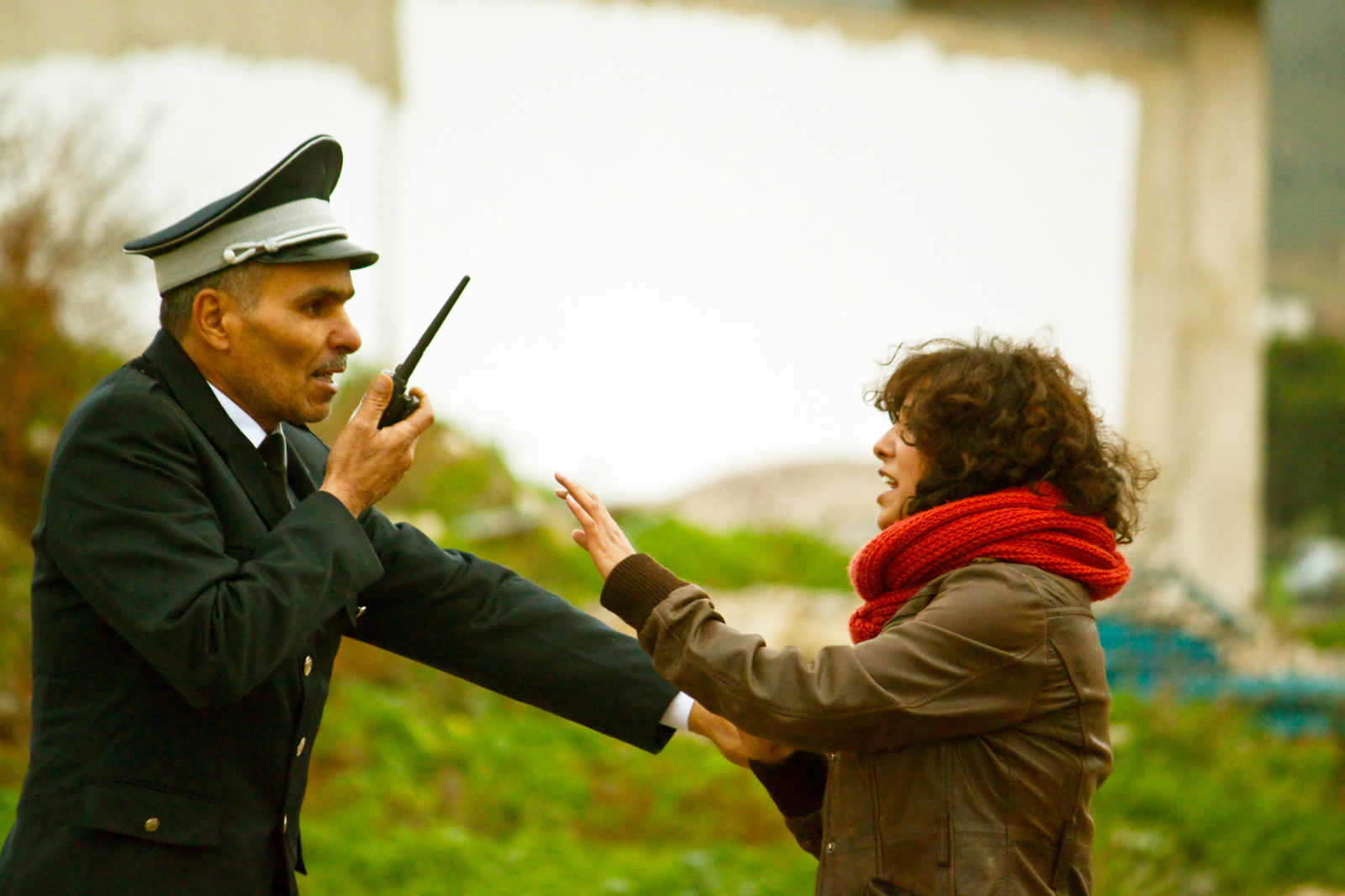 Summer 2003, a man on a motorcycle, a razorblade in hand, prowls the streets of Tunis, having made it his mission to slash the most attractive female backsides he rides past. They call him “Challat” (Slasher). From one cafe to another, one district to another, the wildest stories are circulating about him.

Ten years later, when the Revolution makes it seem that truth is within reach, an obstinate young filmmaker investigates, determined to get to the bottom of this mystery.

The Challat of Tunis explores what lies behind a minor news item that turned into an urban myth and paints the picture of a Tunisian society in full effervescence, where men are struggling to find their place and where women’s bodies are still a major political stake.