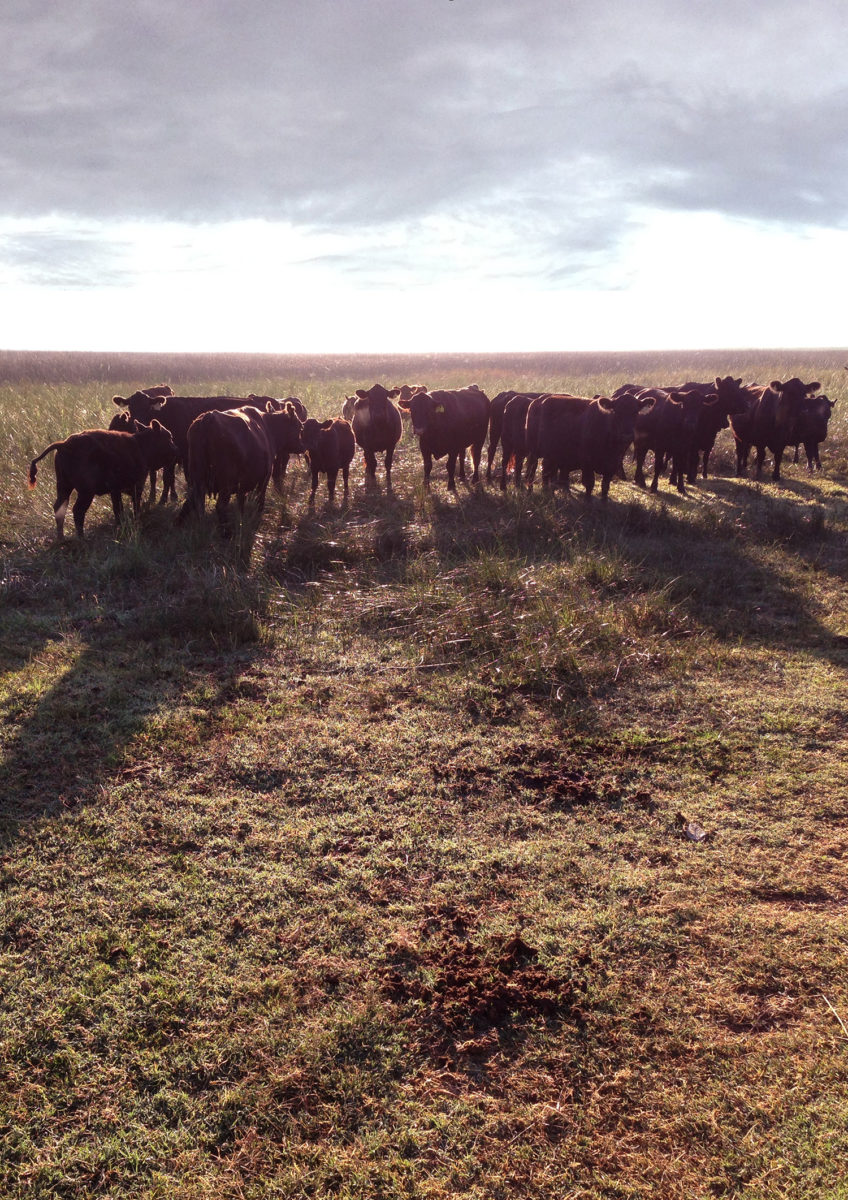 NACHO, a teenager from Buenos Aires is sent to spend a season in a cow-breathing ranch with his father, MARCOS, a strict man with whom Nacho barely has a relationship.

The ranch is located in the vast Pampas Plains, a place packed with naturalized violence: against the animals, treated as mere goods; against the ranch-workers, with whom a pseudo feudal relationship is established; against women, that have to assume a docile and submissive role; and the violence of nature in this place where the rule of the strongest prevails.

Short after arriving, NACHO starts hanging out with a group of teenagers who work for his father, and with whom a particular power relationship exists. First, Nacho is the son of the boss, and so he’s boss to them, but on the other hand he comes from the city, is weak and does not know how things work at the ranch. As a sort of “welcoming”, NACHO is put to test by this group of teenagers who humiliate him by forcing him to have sex with ROCIO, a girl with whom they often have –not so consented- sex. The problem is that NACHO gets infatuated with ROCIO and will do all he can to separate her from the group.

Meanwhile, MARCOS, the ranch boss and father of NACHO, not only has to learn how to get along with his son, but his cows are mysteriously dying. There are several signs that point towards a pack of stray dogs that lurk the area, but also the ranch’s rural workers are involved in illegal betting and the selling of stolen meat and could be behind the deaths. Suspicion is also aroused around the group of teenagers that NACHO hangs out with who are definitely hiding something.

The film follows how father and son as, in an attempt to control this violent and ruthless place, end up engaging into its barbarity. 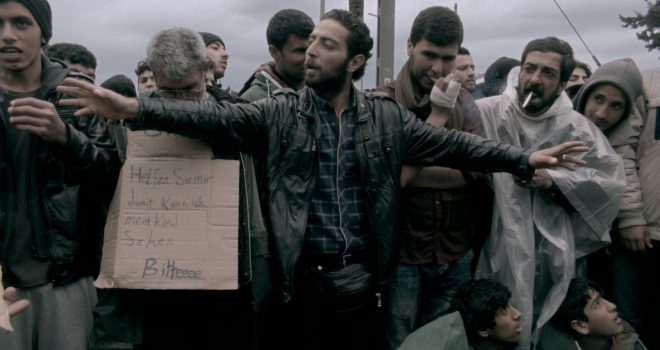 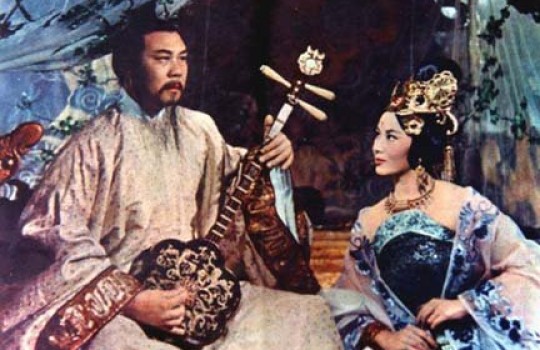 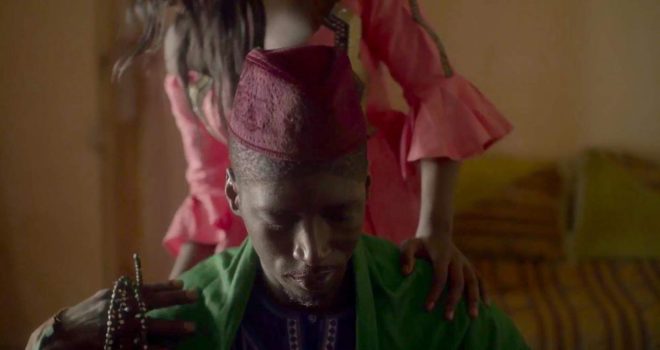