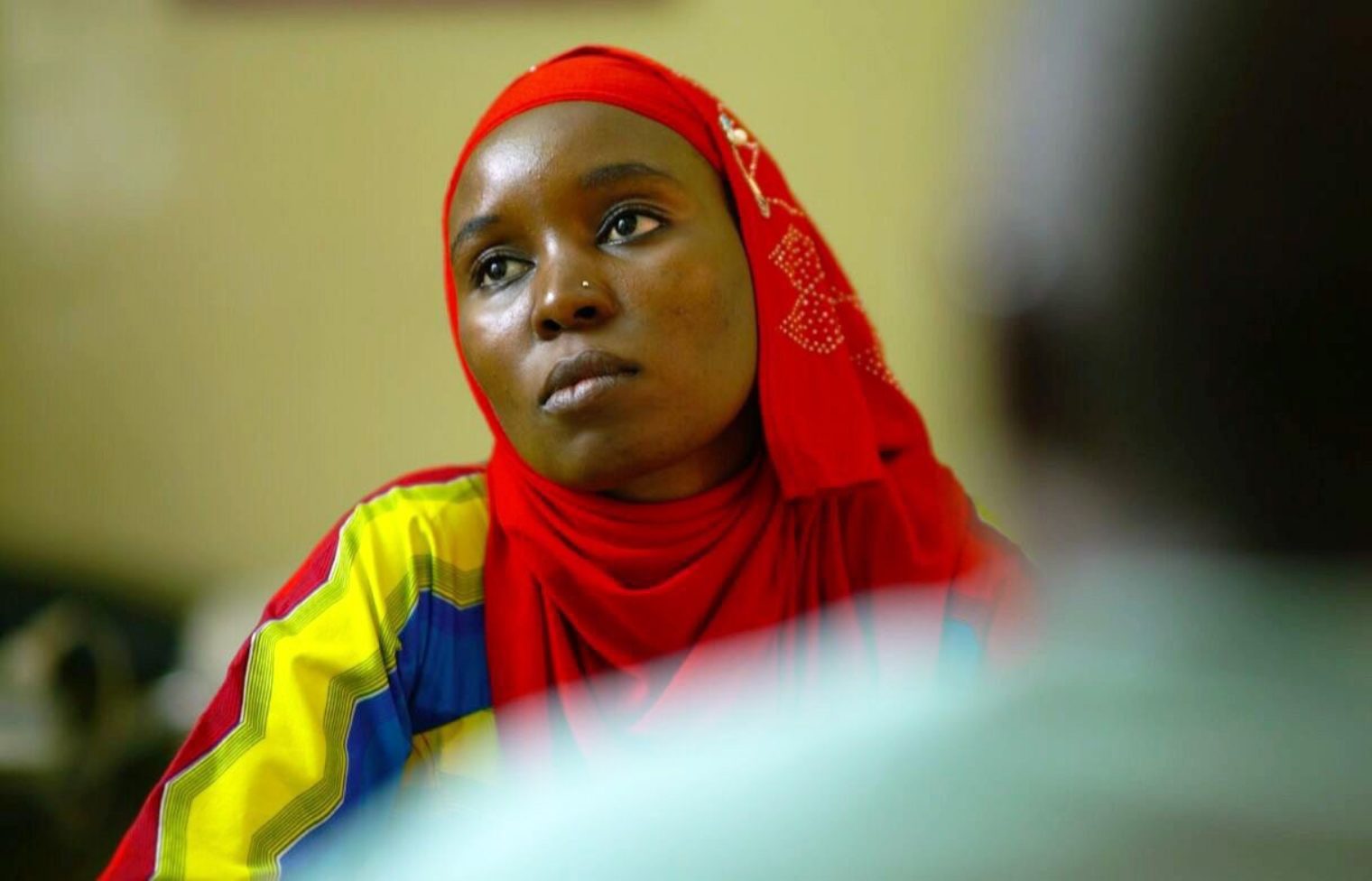 Single and childless, Aicha strikes an original feminine figure in Nigerian society, which promotes procreation and womanhood through marital status. Aicha originality becomes a little more conspicuous when she takes up a camera to look this controlling society in the eyes, and decides to make her condition the subject of her film. Far from being a personal complaint or an autofiction that the intimacy of her subject could easily become, the young Nigerian filmmaker questions the place of women in her country by letting them speak out. Behind these women, whom Aicha Macky observes partly with envy, partly with bitterness, she finds the woman who haunts her questioning: her mother who died in childbirth bringing her into the world. Through personal and family conversations, voices and stories emerge that gradually paint a picture of the off-screen social world, moving and appalling without defiance or anger and deeply respectful of those she films, Aicha Macky gently lands a muffled and hard-hitting uppercut to religious and traditional consciences. And then leaves a final mark by using repetitive shots of herself facing the camera daintily coiffed with the compulsory veil. The success of this bitter-sweet film – exciting and in fact too short – lies in the antagonism between the filmmaker’s engaged tone and generosity and the women whose reaction she is seeking. Julien Bossé’s camerawork, which adds to the finesse and inventiveness of the film, is outstanding. GM