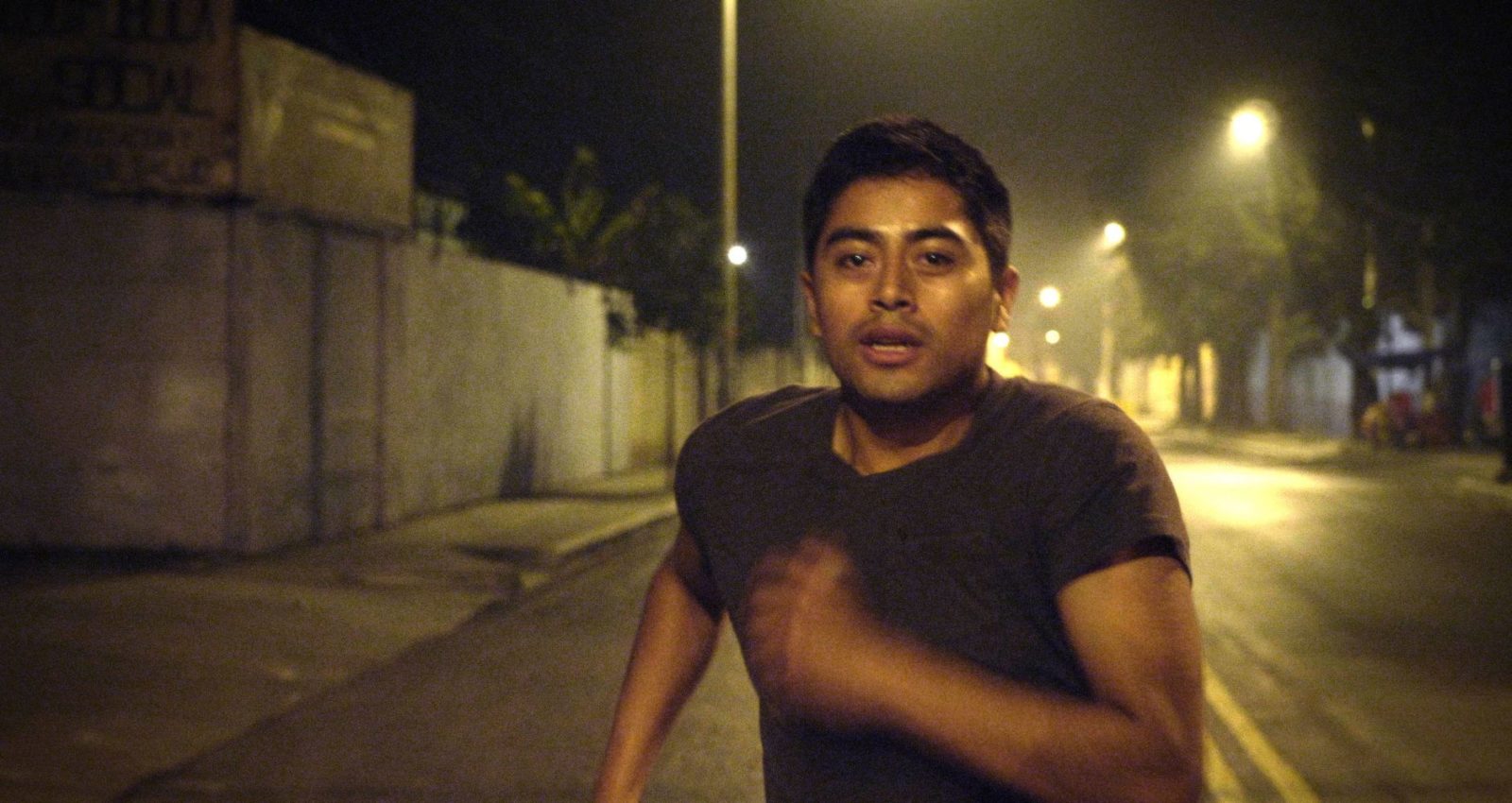 Nineteen-year-old José lives alone with his mother. Both eke out a living doing small jobs: she sells sandwiches without a licence, he works at an intersection directing motorists to a restaurant. When he meets Luis, who has come to Guatemala City from the Pacific coast to work on construction sites, José is encouraged to live out the intimate but hidden part of his existence. A Guatemalan film made by Cheng Li, a Chinese filmmaker living in the United States, José successfully gives the same level of treatment to the attention it pays to its main character through the repeated use of static shots and a distance from the character that embeds his story in the deep social and urban fabric surrounding him, through to a moving closing scene. Overcoming the danger of a naturalism that stalks the film throughout, the acting of the non-professional cast instils a controlled but convincing energy, and gives the right pulse to the characters’ hesitations and to Enrique Salanic’s portrayal of José. JB