Home > Films > It's Never Nighttime in the Map

It's Never Nighttime in the Map
(Nunca é noite no mapa) 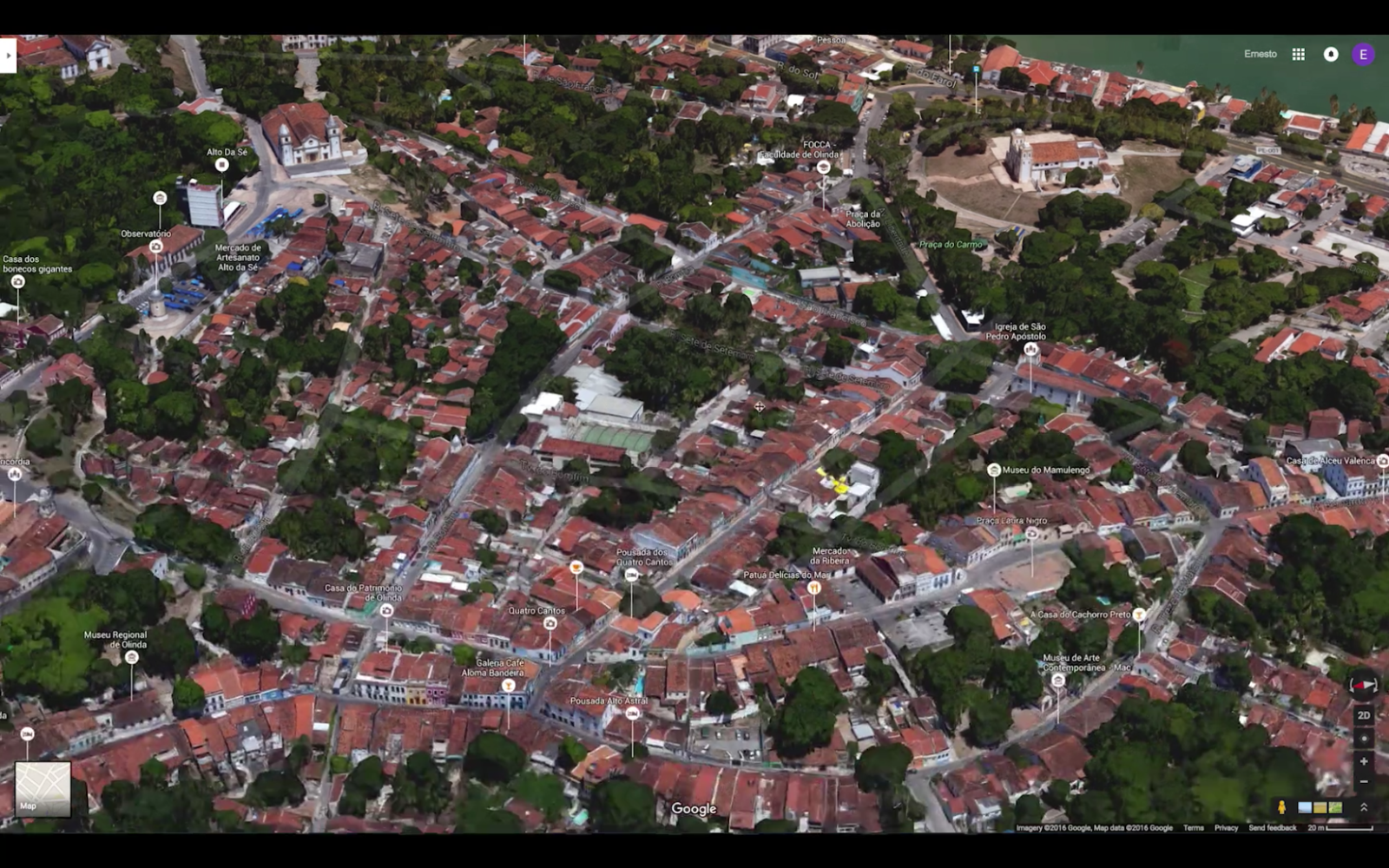 One fine day, the Google Street View van comes across filmmaker Ernesto de Carvalho in his street, in Olinda, in Brazil’s Nordeste. This encounter turns into a dual: the disembodied eye of the map appropriates the presence of the resident film director, who keeps a photo of this fleeting moment. Based on the confrontation of these two ideologically opposed images, Ernesto de Carvalho stages a critical dérive in Google Street View. This raises the question of the ownership of images: do they belong to the company that filmed them, eyes closed, and complicit in the privatisation of public spaces, or do they belong to Ernesto de Carvalho, who shows them with a communicative lucidity, and shares the need to fight so that public places are both viable and liveable? CA 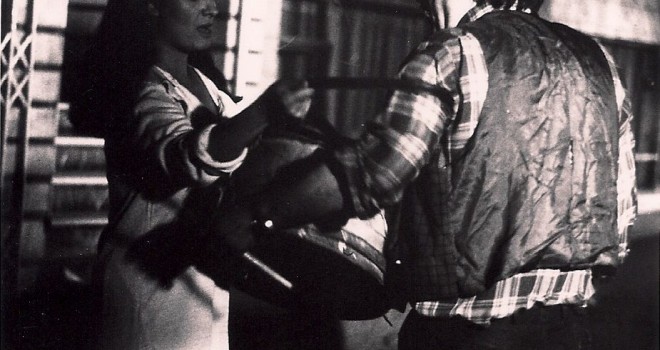