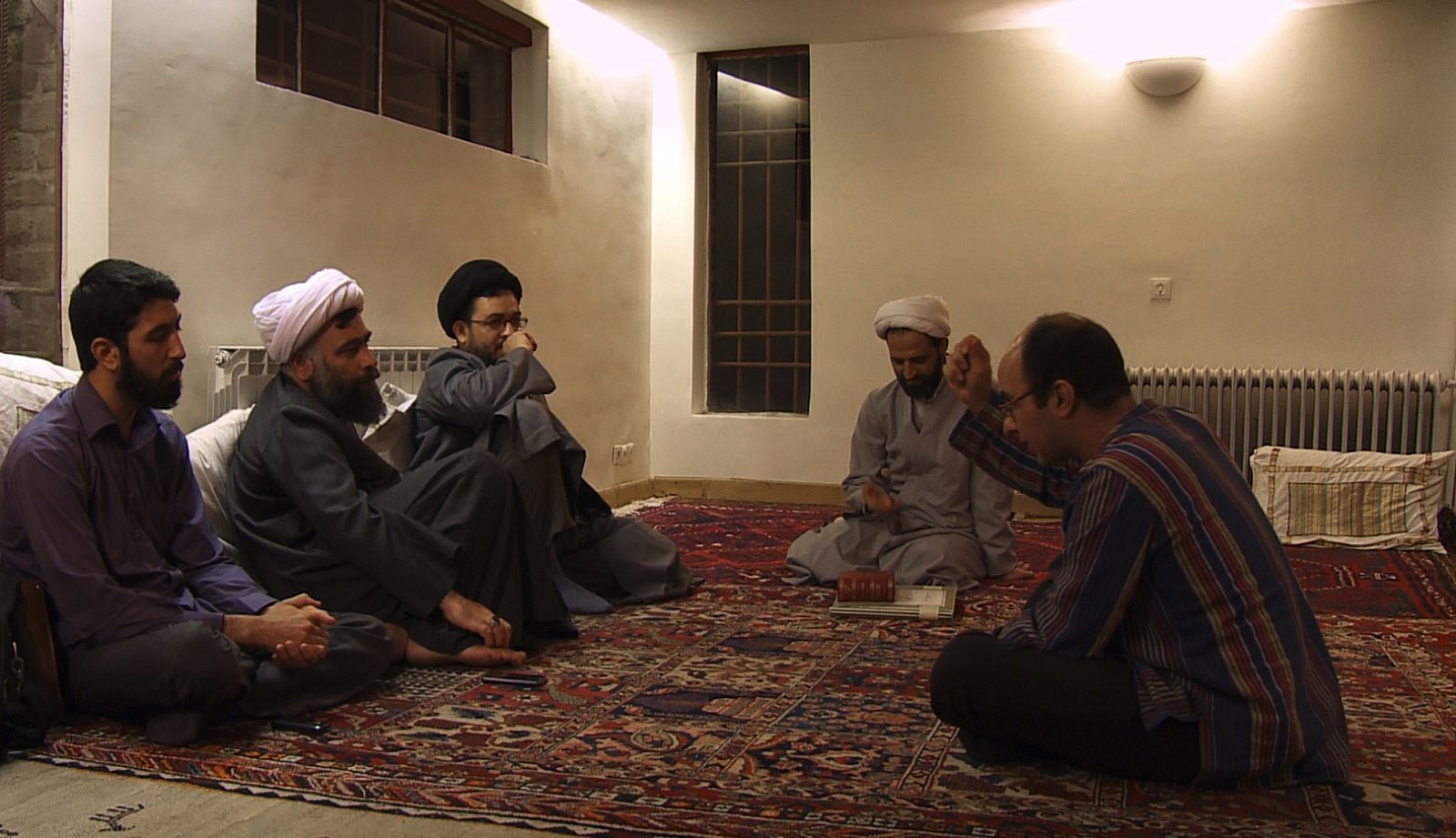 “I’m an Iranian who doesn’t think like them and I tell them so”: since his first feature, Mehran Tamadon, has been interested in the discourse of fellow Iranians who, like the Bassidji and unlike himself, support the regime currently in power. As an Iranian atheist living in France, he decided in 2010 to engage a dialogue with these “others” in a circumscribed, practical and almost playful way: he invited several men of religion to his family home on the outskirts of Teheran and proposed a sort of house-sharing and exchange of views over a few days. “Living together”, so that daily life, the sharing of chores and spaces, could help to break the mutual exclusion. After much searching, the four mullahs who agreed to the experiment become caught up in the game and describe their traditions and values with an undeniable talent for rhetoric. When with them, the filmmaker is both himself and a character – an auto-fiction that the distance created by the dispositif and the time gap before editing transforms into a springboard for the spectator’s own questioning. 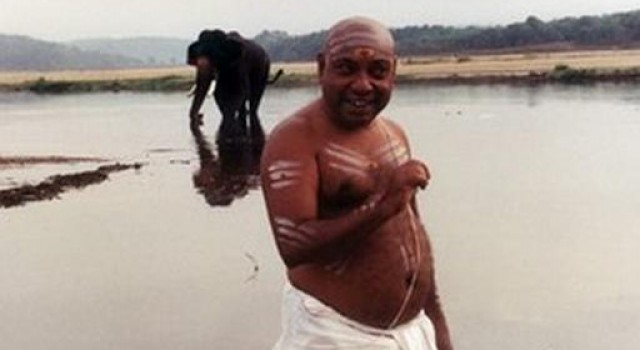 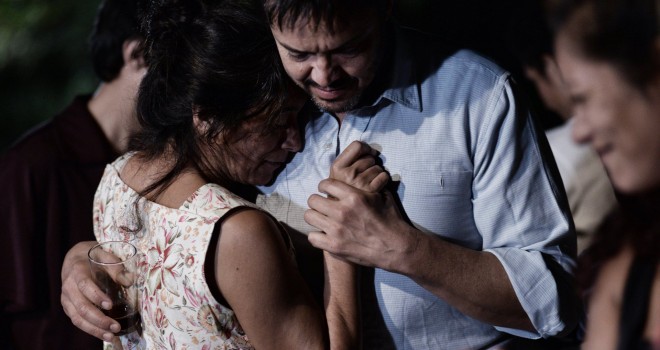 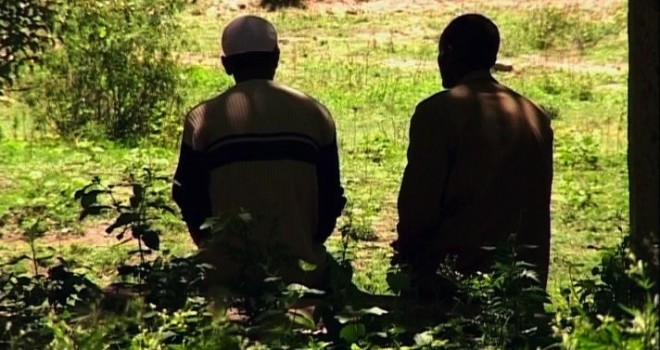