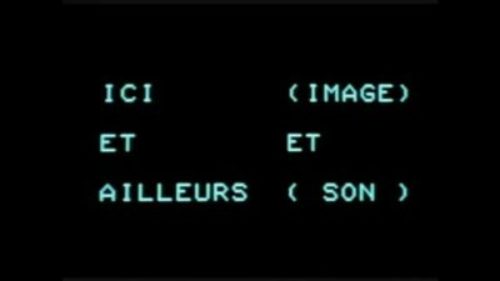 In 1970, the Groupe Dziga Vertov (Jean-Pierre Gorin, Jean- Henri Roger and Jean-Luc Godard) started work on a film for the Palestinian resistance movement in the Amman camp in Jordan. It was supposed to be called Until Victory. Four years later, Jean-Luc Godard and Anne-Marie Miéville return to the material of the unfinished film and invest video resources to review the images by the light of the present, their present and that of French society, with the crises and representations that mark it. Here, the home of an ordinary French family gathered around its TV set. Elsewhere, exiled people express themselves, get organized and fight in the hope of returning to their land. Between the two, video, the singular double of the cinema, adopted as a tool for analysis and questioning, makes the testing of the conjunction between “here” and “elsewhere”, between yesterday and today, between them and us, both possible and necessary. In Godard’s cinema, language has as much importance as the images and sound. Watching means above all being exposed in our strategies and hierarchies by what we see and hear, by what we allow to be seen and heard. 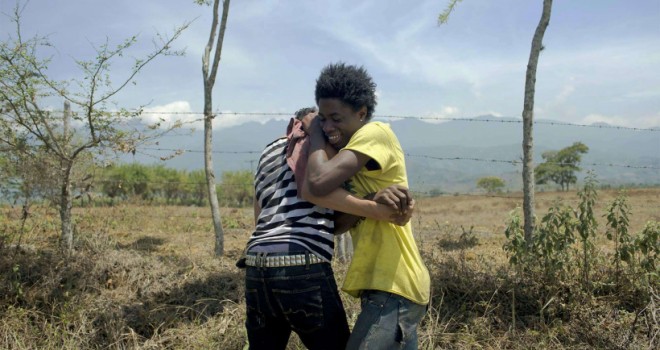