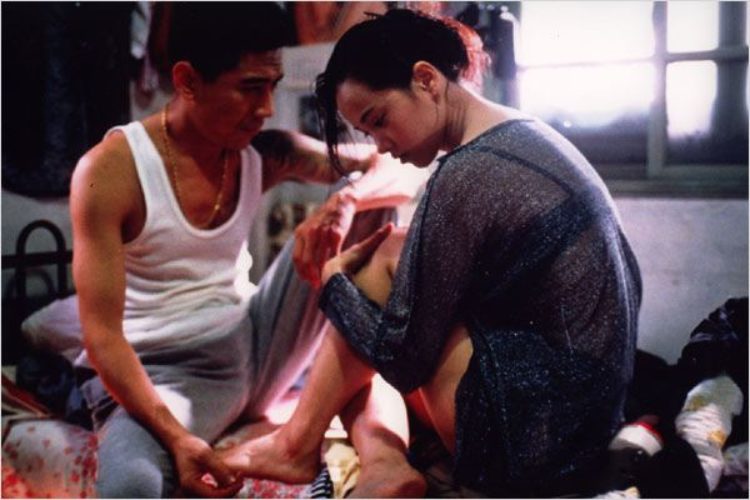 Present-day Taipei. A young woman named Liang Ching is being persecuted by an un-known man. He phones her repeatedly, but never speaks. He has stolen her diary, and sends her pages from it by fax. At the same time, she is rehearsing intensively for her part in a film that is due to go into production soon. The film, titled «Haonan, Haonu», will tell the story of the real-life couple Chung Hao-Tung and Chiang Bi-Yu, who fought as antiJapanese guerrillas in China in the 1940’s and were arrested as political subversives on their return to Taiwan.Liang Ching will play Chiang Bi-Yu. 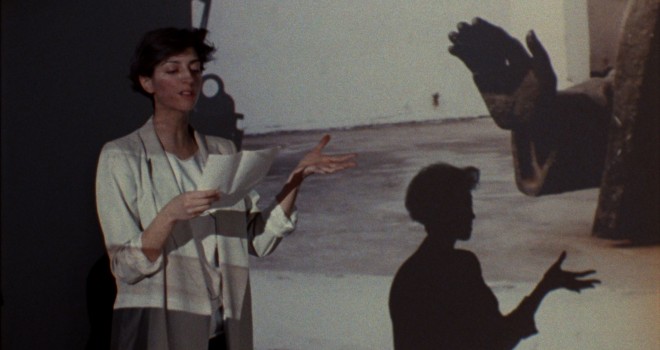 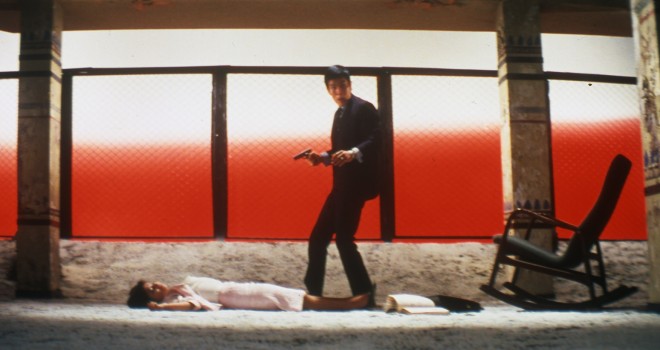